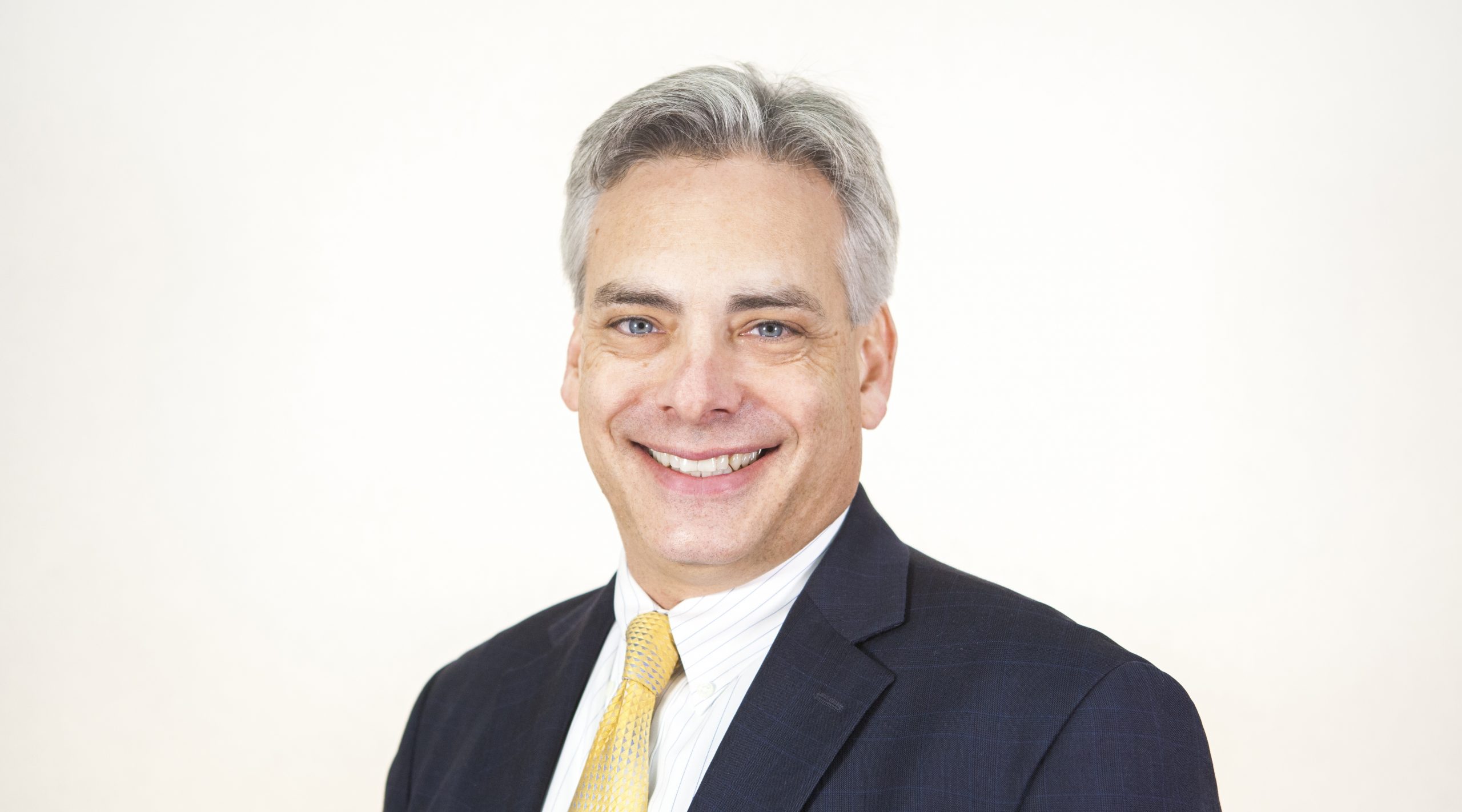 “Yeah, this is [insert name.] I was a Brother at [insert chapter name] in the 70s/80s/90s. My son is rushing at [chapter name]. When he was given his bid, one of the guys said to him, ‘Even though we don’t want you, we have to give you this bid. Don’t think just because you’re a legacy you’re gonna get in.’”

Sadly, I’ve received this call — or one just like it — far too many times. I can hear the anger in our Brother’s voice. The shock and incredulousness is palpable; this is, after all, the fraternity he loves, that he grew up in. His best friends in the world are, to this day, AEPi’s.

I feel the hurt in his voice. After all, I have a son. And my friends — our Brothers — have sons. One day, I hope that my son — my legacy — will become my Brother, wear our letters, and that I will get to experience the unbridled joy of initiating my son into AEPi.

Most legacy rushees are met with open arms during the rush process. The majority of our undergraduate Brothers understand the importance of a legacy to the long- term survival of AEPi. The legacy represents not only AEPi’s past, but our future.

To all of our alumni Brothers, I assure you that AEPi’s staff and our lay leaders
take the idea, concept, and application of our legacy policy seriously. On behalf of the Supreme Board of Governors, I can say without equivocation that we will not tolerate such caustic behavior towards a legacy. Doing so will put not only your status as a Brother at risk, but the entire chapter’s status as well.

To those Brothers who may feel forced to give a bid to someone that would not otherwise receive a bid because they are a legacy, I implore you to act with
a perceptive heart. Realize there is a bigger picture, a higher purpose at work. Put yourselves in the shoes of the father on the other end of that phone call. That father loves his son with every ounce of his soul, as will you if you have a son.

As always, if you have a valid concern about the health, safety, or welfare of any rushee, pledge, Brother, or guest, do not hesitate to contact your Education Leadership Consultant, (or any member of AEPi’s staff), your Chapter Advisor, Regional Governor, or anyone on the Supreme Board of Governors.