The Future of the University Fraternity Relationship 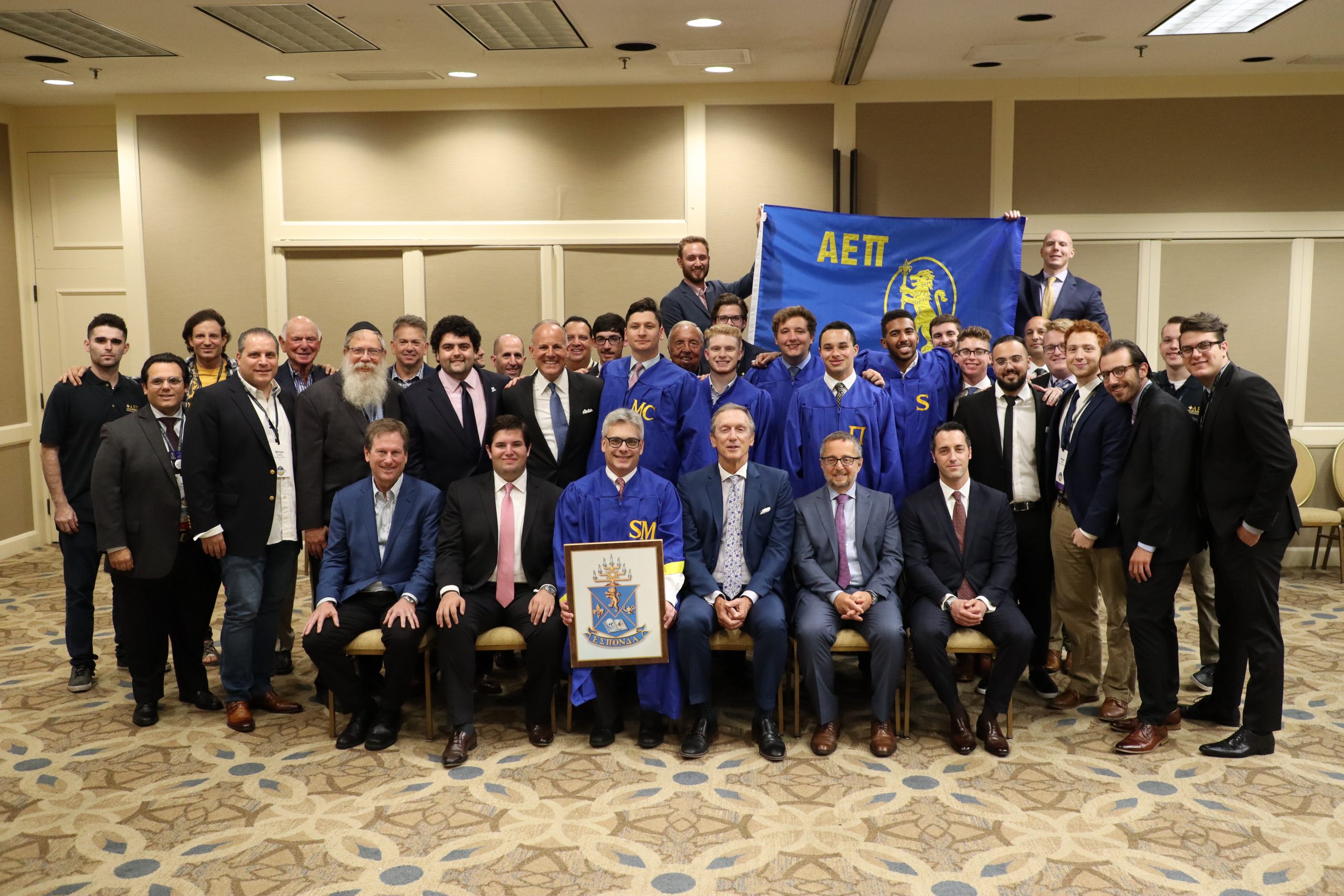 The Future of the University Fraternity Relationship

For 195 years, fraternities have provided college men with an opportunity to build Brotherhood, gain leadership experience, provide service and philanthropy to the community and become better men. And, they’ve done this within the context of working within the university environment.

That may be changing.

One hundred and six years ago, our founder — the Immortal Eleven — created a place for young Jewish college men to build fellowship and to create a home away from home. I’m sure they never imagined that all of these years later we may be at a crossroads in the relationship between the Greek system (and, of course, AEPi) and university administrations.

More and more, university administrators are creating an adversarial environment with their Greek communities by being more and more punitive (and less educational) and by using the Greek system as a scapegoat for all of the ills of campus culture.

To be clear, we share the values of college administrators: there is no place for hazing, underage drinking or any other illegal behaviors in Alpha Epsilon Pi or anywhere in the Greek system or on college campuses. But, instead of blaming the institutions of fraternities, we want to work on educating students to develop better decision-making processes, to make better choices and to be leaders within their fraternity chapters and on their college campuses.

Let me give you an example of how university administrators have changed. As I write this, I just received news of a situation at a university which has suspended all fraternities on its campus because members and, presumably, guests at one fraternity (not AEPi) allegedly behaved poorly. A group outside of a fraternity house (again, not AEPi) allegedly taunted and yelled racist names and comments at someone outside of the house. There is no question that this is reprehensible behavior and should be punished and corrected. As a Jewish fraternity, no one knows the pain of being discriminated and marginalized more than we do. I’d say, find the perpetrators and punish them and, at the same time, make sure that those who were nearby and tolerated the behavior of those at their party, should be, at least, counseled and perhaps also sanctioned.

But at this (unnamed) University, administrators have currently suspended all Greek life because of the inexcusable behavior at one fraternity or even simply a few members in that fraternity. We believe that universities should be institutions of higher learning focusing not just on academic learning but also teaching students how to behave and interact in the “real world.” I think most of us would agree that those lessons are at least as valuable as those found in the classrooms.

We believe strongly in the institution of fraternities and, of course, Alpha Epsilon Pi. Our mission — developing the future leaders of the Jewish community — is too important to either let our current undergraduates make mistakes and force our chapters to close or to let others assume guilt and negativity simply because we are in the Greek system.

The future of fraternities is summed up in the previous paragraph. We do too much good in the world and, for us, in our Jewish communities, to fail.

As Brothers of Alpha Epsilon Pi, we must do everything we can to ensure that our actions are in concert with local laws and AEPi’s health and safety regulations. We must recognize that dangerous behaviors must be eliminated and that activities which would previously have been characterized as “boys being boys” is no longer acceptable in today’s society. How we go about educating our undergraduates about this has been among the biggest challenges for me and my staff.

Last year, we introduced new online educational programs for all of our current Brothers and new members. Each Brother and potential Brother must take part in this program to ensure that they are receiving our important messages. At the same time, the AEPi International staff is visiting our chapters to reinforce these lessons. And, of course, at each of our regional conclaves and International conventions we spend a lot of time discussing proper behaviors, how to respond to situations and how best to become chapter and campus leaders.

Alpha Epsilon Pi International works closely with our interfraternal partners through the North American Interfraternal Conference (NIC). NIC leadership has been working with its member institutions, including AEPi, to adopt more stringent and consistent standards across all fraternities. It’s not perfect and it is happening slowly (too slowly according to some) but it’s happening. We’re making a difference with our undergraduate members. And, we can do this while preserving all of the good things that happen within the Greek system.

So, what happens moving forward? What’s the future of the Greek/University relationship? Again, we believe that our mission is too important to let either improper undergraduate actions or overzealous university administrators make that decision.

AEPi wants to work cooperatively with Universities but where we can’t, we will continue to operate AEPi chapters — still following our rules and procedures — to enable students to take advantage of AEPi’s leadership development and special brand of fraternalism. Earlier this year, our Supreme Board of Governors passed the following resolution:

Most often, Alpha Epsilon Fraternity, Inc. chapters are composed of students at one college or university, and are registered with each institution as a recognized student organization. However, this is not a requirement for a chapter to be recognized by the international office. In certain circumstances, the fraternity recognizes a chapter without university recognition. Some chapters are composed of students attending different institutions in the same local area.

Alpha Epsilon Pi Fraternity, Inc. is committed to collaborating with those colleges and universities where it recognizes chapters composed of students at those institutions. However, neither the legal right of the fraternity to charter and maintain chapters, nor the right of students to be members of those chapters, is dependent upon university affiliation or recognition. The fraternity strongly supports, and reserves the right to defend the constitutional rights of our Brothers to associate with one another in the pursuit of our social, educational, religious and cultural ends.

So, our future may look a little different than our past but one thing will remain the same: Alpha Epsilon Pi will continue to develop the future leaders of the world’s Jewish communities. We’ll continue to teach our members how to be leaders on their campuses and in their communities. And, we’ll work with our members to teach them about following policies, acting safely and becoming better people.

I have the honor of spending a lot of time with our undergraduate Brothers. I see their commitment to our ideals and our Jewish communities. I see them fighting BDS, anti-Semitism and anti-Israel sentiment.

Our future is bright.