The Future of Jewish Student Life on Campus 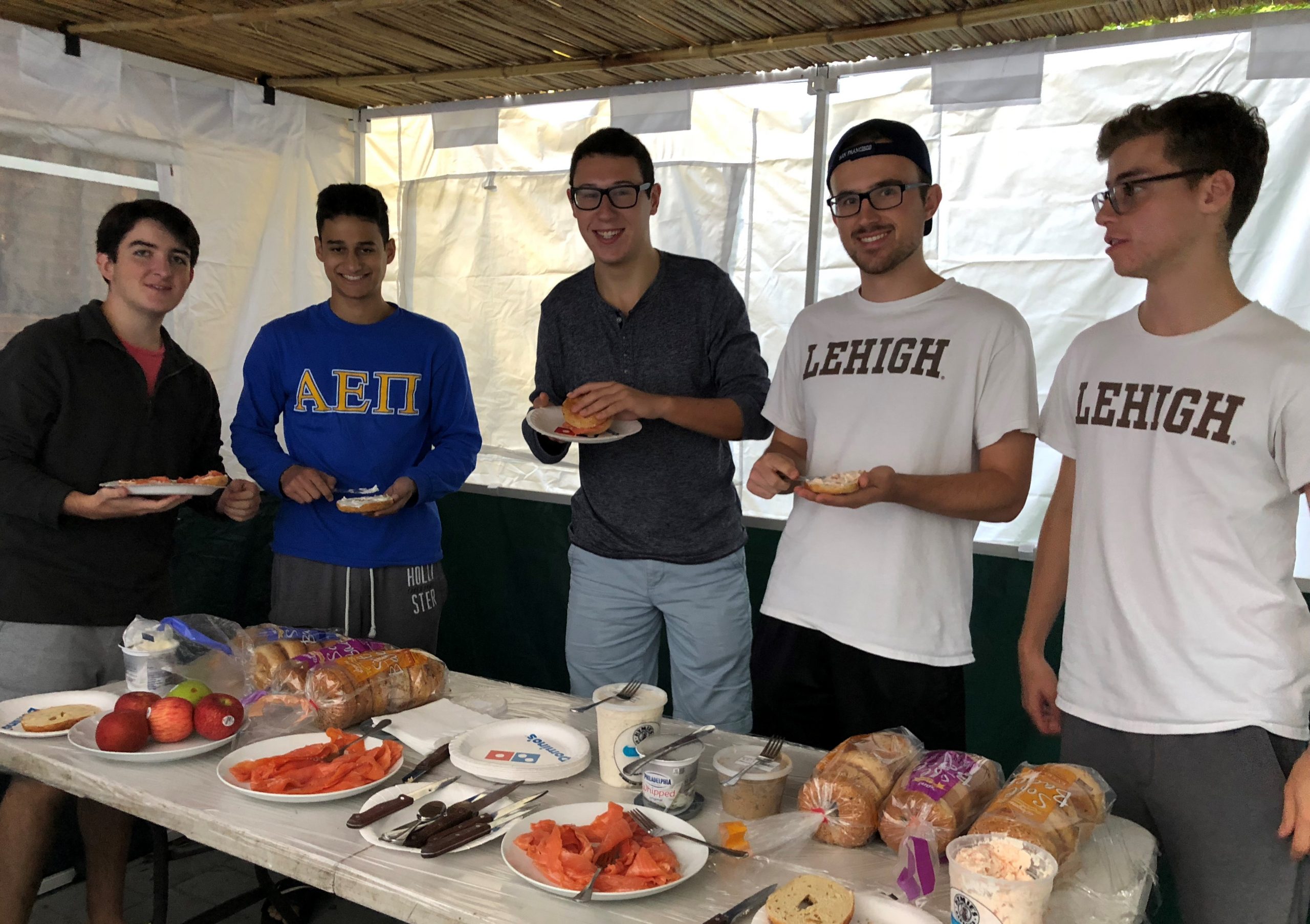 The Future of Jewish Student Life on Campus

I began working for AEPi in 1980 so I can tell you with some perspective: it has never been harder to be a Jewish student on a college campus than it is right now.

On college campuses throughout the world, Jews are on the defensive. And, both the administration and anti-Israel “student” groups are the cause.

For many years, Jewish groups like AEPi, Hillel, AIPAC campus cadres, Chabad and others co-existed with other student groups like the General Union of Palestinian Students. In general, we just didn’t bother each other. Sure, there were some confrontations along the way and sometimes they went beyond disrespectful and became worse situations. But, now, that has changed.

Today, there are virtually no respectful interactions between Jewish groups and anti-Israel groups. In fact, I can’t think of more than five such events over the last few years. Today, when these anti-Israel groups interact with Jewish groups (often led by our AEPi Brothers), the anti-Israel groups become violent. The rhetoric is not just disagreeable now. It’s disgusting. They chant that, “Hitler was right” and that “Jews are killing our babies.” They don’t just march, that have “die-ins” and set up “mock checkpoints” on campuses to allegedly show students what life is like for them and their families (ignoring the fact that they are in college and given these rights because of the freedoms in Western countries).

At the same time, universities and local communities are allowing this kind of behavior on college campuses under the guise of free speech. We all support free speech, but we know that in many, if not most of these cases, administration officials are simply just afraid to say no because they fear the repercussions. Students on college campuses have a right to express themselves but they don’t have an absolute right to incite violence, lie about a group of people or create situations where fellow students are made to feel uncomfortable on their own campus. Just this week (as I write this), the Graduate Student Union at the University of Toronto has sided with anti-Israel groups in a fight to oppose the availability of kosher food in the student union. Imagine! If you need any further proof that anti-Israel sentiment is really just dressed up anti-Semitism, there it is.

Even worse, though, is the way the way that these anti-Israel groups use the intersectionality of the issue to co-opt other campus groups. So, groups who represent issues like LGBTQ+ or Save the Whales on a campus get pressured to decry Israel (ignoring the fact that Israel is one of the most LGBTQ+ friendly countries in the world and, certainly, in the Middle East). Being anti-Israel has become a political way of siding with the underdog. College students respond very positively to that.

We’ve made a difference in some areas. The success rate of BDS campaigns on college campuses is declining in no small part due to the leadership of committed AEPi Brothers who have reversed the trend. Our Brothers have done a great job of rallying their communities – both Jewish and Greek – by exposing BDS for what it really is: an attempt to isolate and delegitimize Jews everywhere. BDS has finally been revealed to be nothing more than a way to get more people to commit to anti-Semitism.

But, the real concern that we have for the future is the way that this effort has planted the seeds of doubt in the future leaders of our communities. Israel used to be the underdog and the Jewish people were the victims but through this insidious campaign the rhetorical tables have turned and not just for today but for generations to come.

Joseph Goebbels was credited with saying, “If you repeat a lie often enough, people will believe it, and you will even come to believe it yourself.” It’s just too much. The drumbeat of lies and anti-Israel falsehoods and anti-Semitic tropes coming from all sides eventually gets to students, they eventually start to doubt their own beliefs and then doubt the positive things they’ve heard. Even Jewish students have succumbed to this consistent attack. Bolstered by supposedly pro-Israel groups like J-Street and If Not Now, some Jewish students have begun to question their own beliefs.

This may take many years to straighten out. But, again, I know AEPi will be at the forefront in affecting this change because our Brothers operate within the student systems on campuses to promote pro-Jewish and pro-Israel sentiments. On many campuses, we work within the Greek system, on others we operate independently but within the student body. Our Brothers set an example for leadership and are helping to fight this battle on campuses.

For the last several years, AEPi has offered a civics program to our undergraduates to get them more involved in campus organizations and then when they graduate in their communities. We’ve already seen a payoff. AEPi Brothers and their candidates are running for campus political offices, winning and then helping to stave off BDS. And, when they graduate, AEPi Brothers are starting to get involved in their communities at an increasing rate. Whether running for local town boards, state elected office or for federal positions, the presence of AEPi’s in positions of influence will be instrumental for the Jewish students of the future.

As it has been for thousands of years, the Jewish people will have to struggle against those who hate them to preserve our identity and homeland. In AEPi, we can see the future of this fight. And, we’re in it to win.