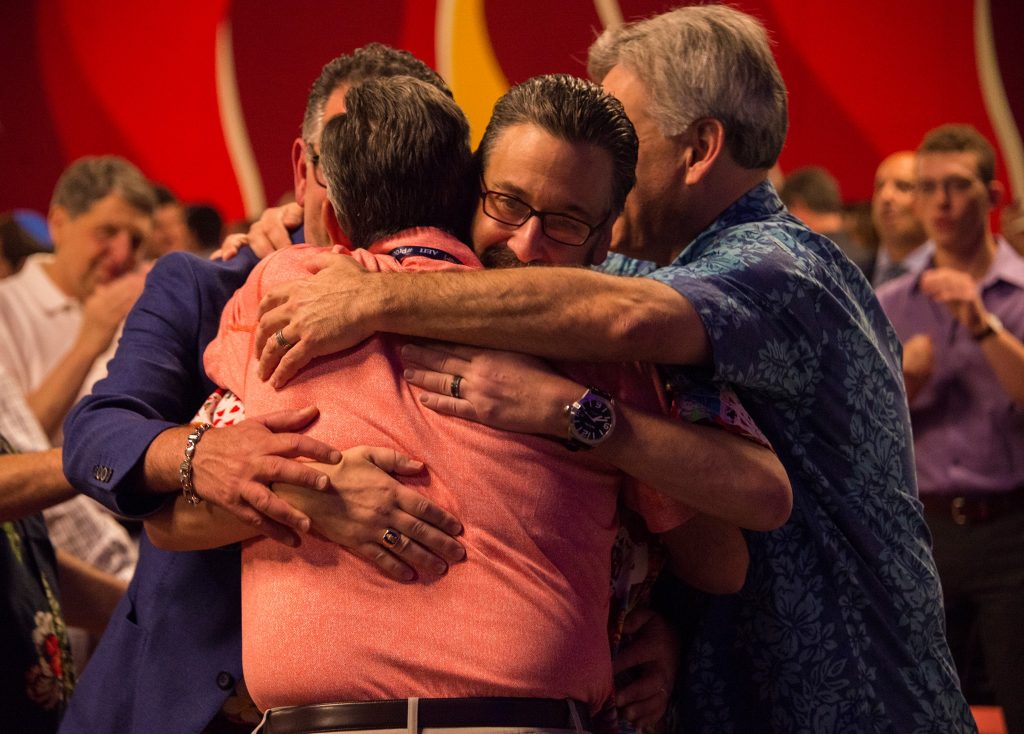 Alpha Epsilon Pi International has worked with The Louis D. Brandeis Center for Human Rights Under Law and Alpha Epsilon Phi to conduct a study to understand the prevalence of acts of antisemistim at U.S. colleges and universities and in virtual campus settings through interviews with undergraduate members of AEPi and AEPhi. While previous studies have polled all Jewish students, this is the first survey to examine rates of antisemitism among students who tend to openly identify as Jewish on campus. More than 60% of the students surveyed belong to Hillel and nearly half to Chabad, more than 80% are [...] 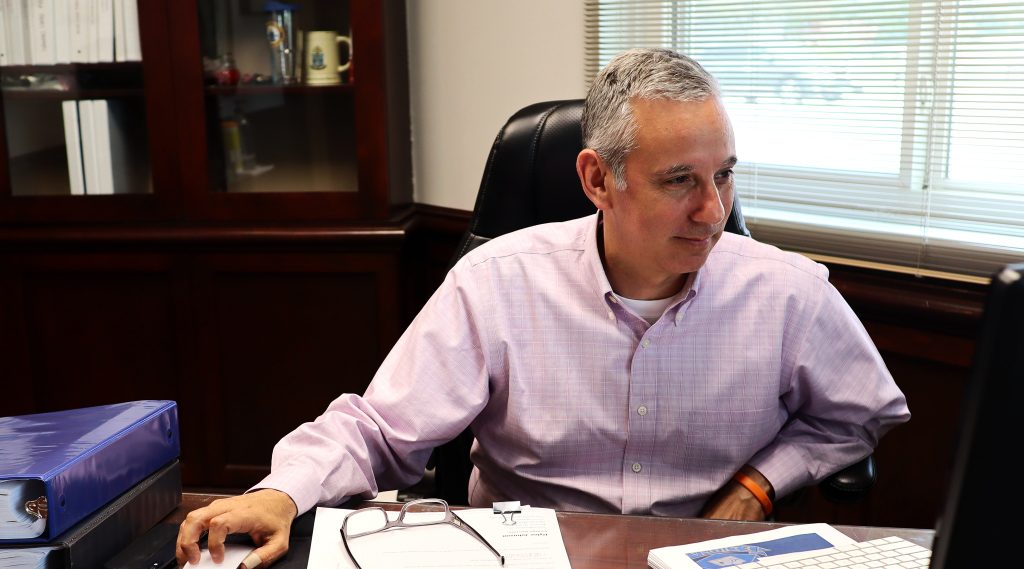 To prepare to write this month’s blog post, I looked back at what I wrote last September as we were heading into the High Holiday season. I started the post last years with these lines: “Someone once said, “Life is nothing without a little chaos to make it interesting.” This, coupled with the old Yiddish curse, “May you live in interesting times” very clearly defines what is happening in the world of higher education at the moment. A year later and not much has changed. We’re still doing our best to be as flexible as possible as our programs and [...] 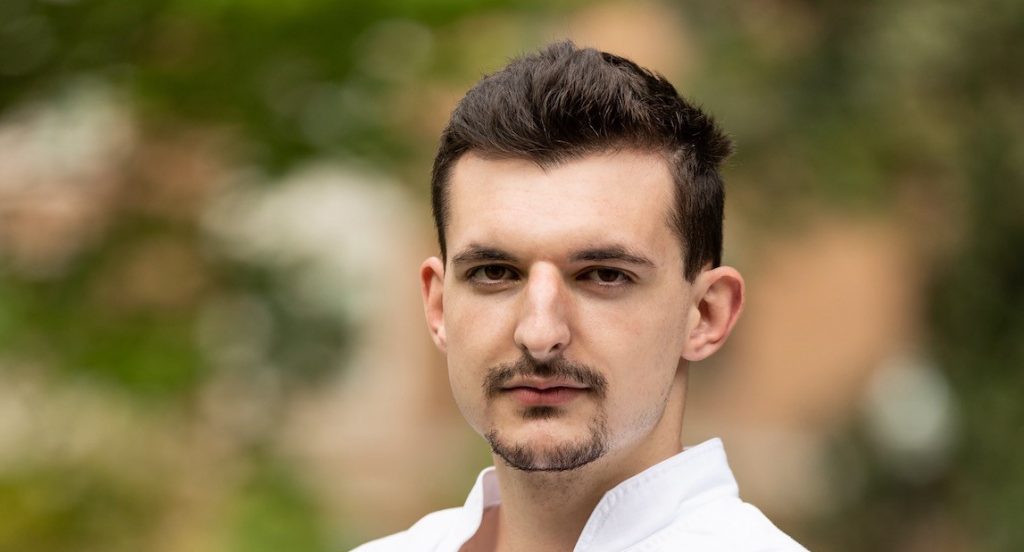 “Cooking is like painting or writing a song. Just as there are only so many notes or colors, there are only so many flavors – it’s how you combine them that sets you apart.” – Chef Wolfgang Puck While the pandemic brought many to a standstill, Brother Michael Weirich (Vanderbilt, 2023) was busy combining his love of cooking with the knowledge from his college classes in Chemical Engineering. This endeavor led to him opening a pop-up restaurant, based out of his parents’ home in Cincinnati, Restaurant Confluence. Restaurant Confluence started the summer after his freshman year when his internship was [...] 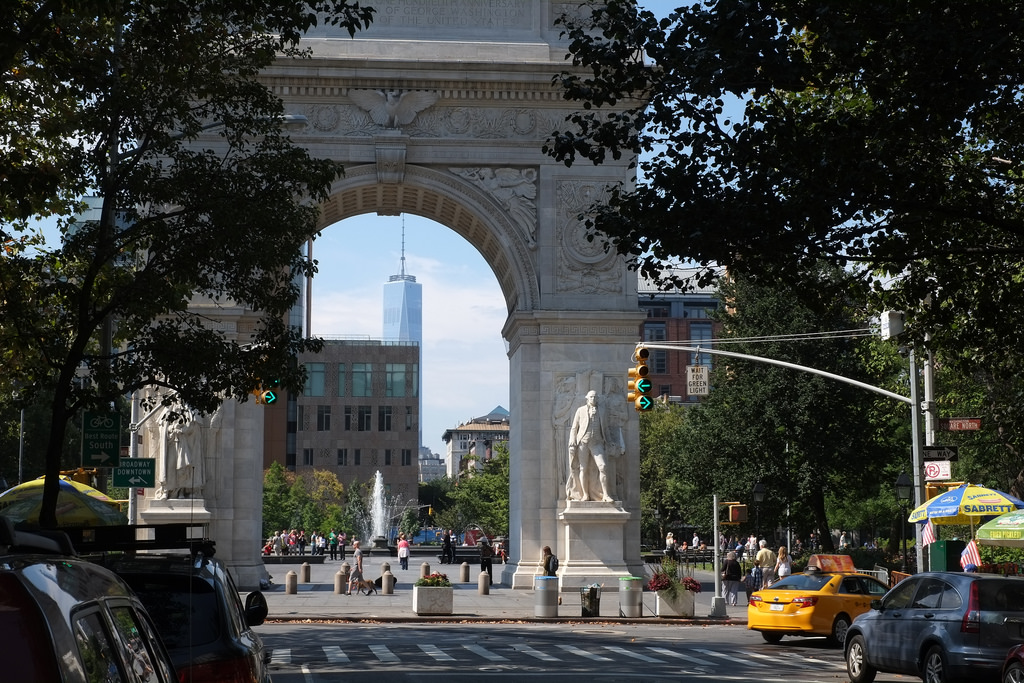 This week’s Friday PiDay is going to be a little different than the more than 250 other features we have presented in this space. This week, to honor the memory of the attacks on the World Trade Center twenty years ago tomorrow, we have asked four Brothers who were undergraduates in our Alpha chapter and students at New York University in 2001 for their memories and stories about how the attacks influenced them. When Brothers Jesse Holzer (NYU, 2004), David Rosenberg (NYU, 2003), Doug Bunim (NYU, 2005) and Brian Mermelshtein (NYU, 2002) get together to talk, two subjects invariably arise: [...] 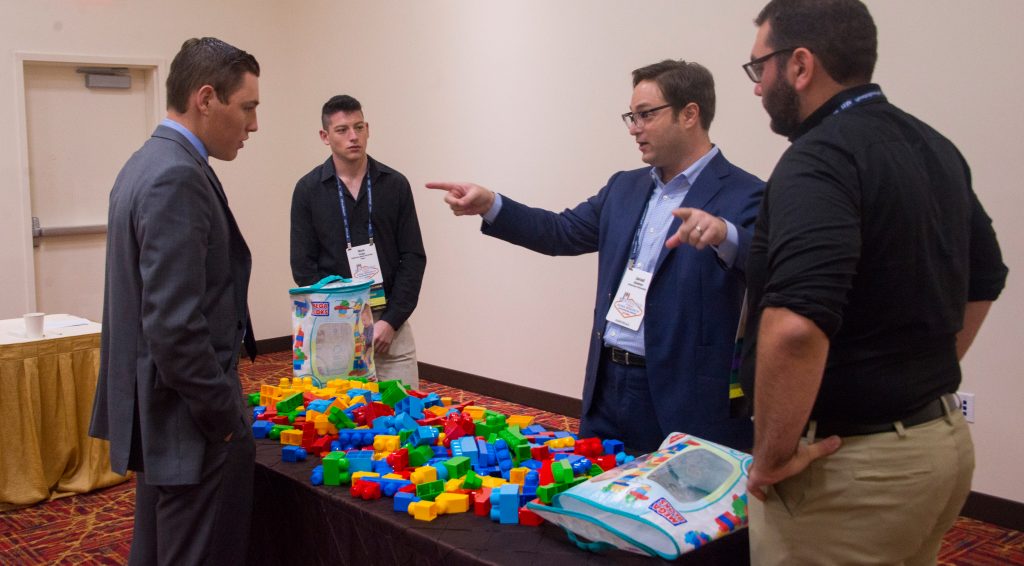 Voices: What Determines a Legacy?

In 2018, we added a column called AEPi Voices that was dedicated to highlighting those with something to say about their positive experience. If you know someone who would want to write an op-ed, email us at [email protected]! Brother Josh Sushan (DePaul, 2016) is a former staff member of Alpha Epsilon Pi. He served as the Director of Leadership Development, and was instrumental to the planning process of the Michael A. Leven Advanced Leadership Institute, a conference offered to undergraduate Brothers at Convention. In this op-ed, he writes about the impact Brother Jarad Geldner (American, 2005) had on Brothers across the globe [...] 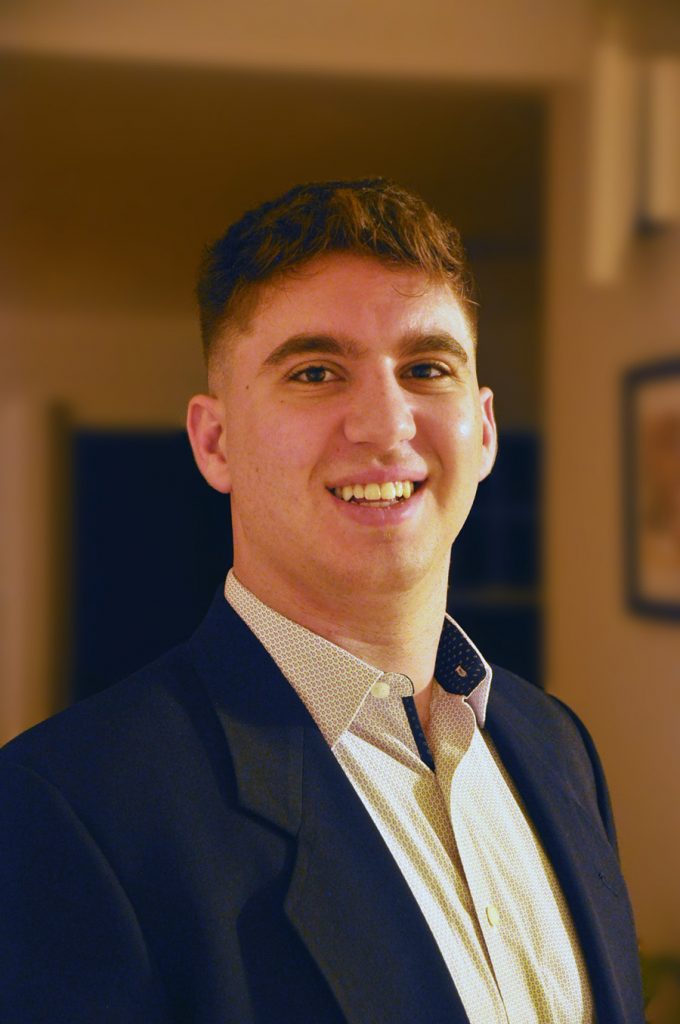 Adam Levine (Massachusetts, 2022) is a native of Framingham, MA who was recently honored for being one of the world’s most successful college fundraisers for Movember. That alone would make his story interesting but Adam’s personal struggles with mental health make his story extraordinary. We share his story this week in honor of National Mental Health Awareness Month.  Alpha Epsilon Pi International has partnered with JED to strengthen its commitment to the well-being of all members. The mental health and safety of all Alpha Epsilon Pi members, alumni, or undergraduates, should at all times be a priority of our organization. […] 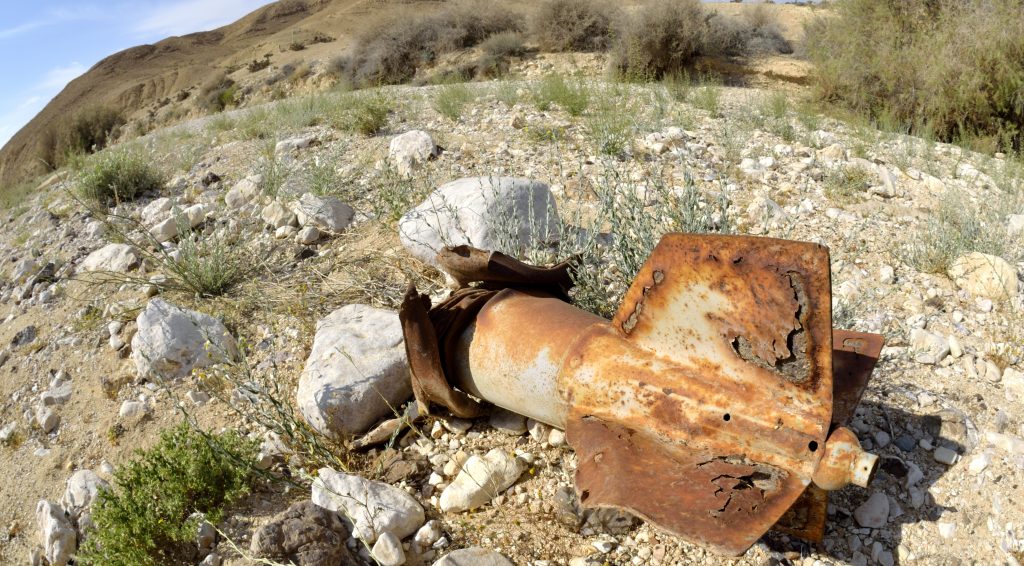 Voices: Living, and Dying, in Israel

The article below was written by Matanya Harow (Hebrew U, 2021), the president of AEPi’s chapter in Jerusalem. In his final semester of school at Hebrew University, double majoring in Economics and International Relations, Brother Harow is an Israeli native and citizen who grew up in Efrat, a few minutes south of Jerusalem. He served as a combat soldier and later commander in the IDF, stationed in areas all over Judea, Samaria and the Gaza border. Today, he studies, works and lives in Jerusalem. Brother Harow wanted to use this space to give his Brothers in the diaspora a sense [...]

AEPi is always looking for good news and stories about our undergraduates, alumni and partners. We feature such stories on this site’s weekly #FridayPiday section and in our quarterly publication, The Lion. Send us some news!