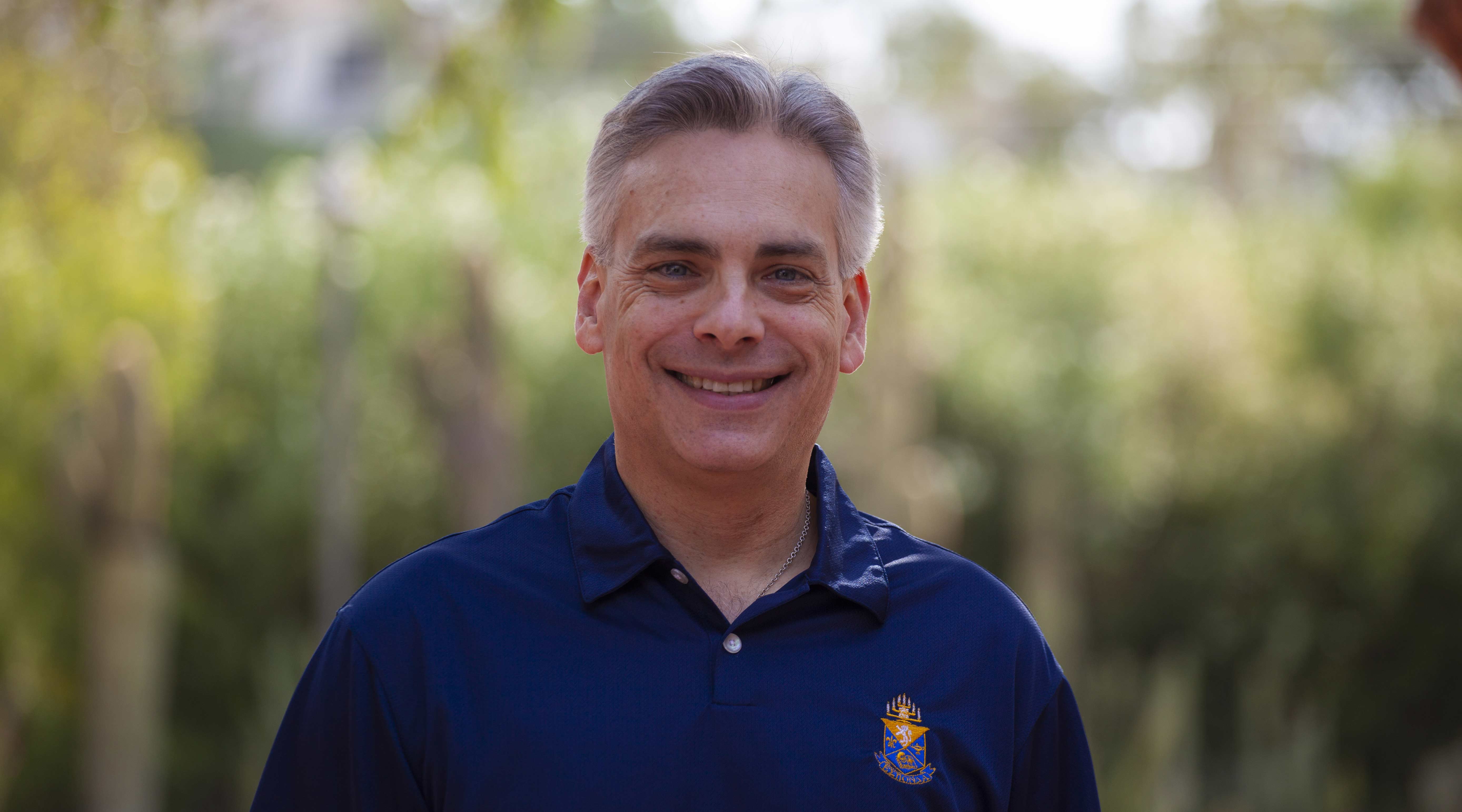 As you can see throughout this issue of The Lion, planning is well underway for #AEPi106, our annual International Convention, this year to be held in the Washington, DC area. I hope you are already making plans to join with hundreds of your undergraduate and alumni Brothers for what, I promise, will be a memorable time.

In preparing this article, I started reflecting on my first time attending an AEPi Convention in August 1991. My life changed in August 1991. I just didn’t know how much until many years later.

I grew up of modest means in a blue-collar family in Queens, New York. My brother and I never wanted for anything, but we did not live a life of luxury – far from it. Not only was AEPi’s 78th Convention my first, but it was my first time in Chicago, Illinois, and the first time I had stayed at a hotel as nice as the Fairmont. I was the only Brother to attend convention from the fledgling Nu Alpha (Northern Arizona University) colony in Flagstaff, Arizona. Looking back, saying that Convention changed my life is not hyperbole.

I have many fond memories from Convention. I will never forget playing ‘snaps’ until the wee hours of the morning in the hotel lobby. I vividly remember watching Richard H. Stein being sworn in as Supreme Master. I also remember, in that moment, thinking to myself how lucky I would be if that could be me one day. Twenty-seven years later, there I was, hugging now Past Supreme Master Richard H. Stein, on my way to being sworn in as AEPi’s 74th Supreme Master. But more than anything, it’s the people I met in Chicago who really changed my life.

Convention at the Fairmont in Chicago was the first time I met Elan Carr – now Past Supreme Master, Presidentially-Appointed Special Envoy to Combat and Monitor Anti-Semitism Elan Carr. That was the first time I met future Regional Governor (and future New Haven, Connecticut Alderman) Gerry Garcia. It was the first time I met Mike Weinhaus, (now a Special Agent with the United States Department of Homeland Security, Homeland Security Investigations). Mike would later join me on the Supreme Board of Governors as a Supreme Governor. Elan, Gerry, and Mike would go on to become close friends with relationships that transcended fraternal bonds. We have shared marriages, births, career changes, deaths – and all of the life experiences that go with these. Though we are scattered around the country and do not get to see each other as often as we would like, the bonds we started forming in 1991 have only deepened and strengthened over almost 30 years. And that’s really what convention is about. That’s what AEPi is about.

I sincerely hope that you will take some time – a few days or just the weekend – to join with us this year. When you get there, please go out of your way to meet as many new Brothers as you possibly can. Find me and introduce yourself. I, along with all of the Supreme Board and other alumni volunteers, love to meet our Brothers and get them excited about what’s happening with AEPi. There’s never been a better or more important time for you to get involved in developing the future leaders of the world’s Jewish communities.

Who knows? Maybe you’ll be writing your own Lion article as AEPi’s 100th Supreme Master in 25 years.