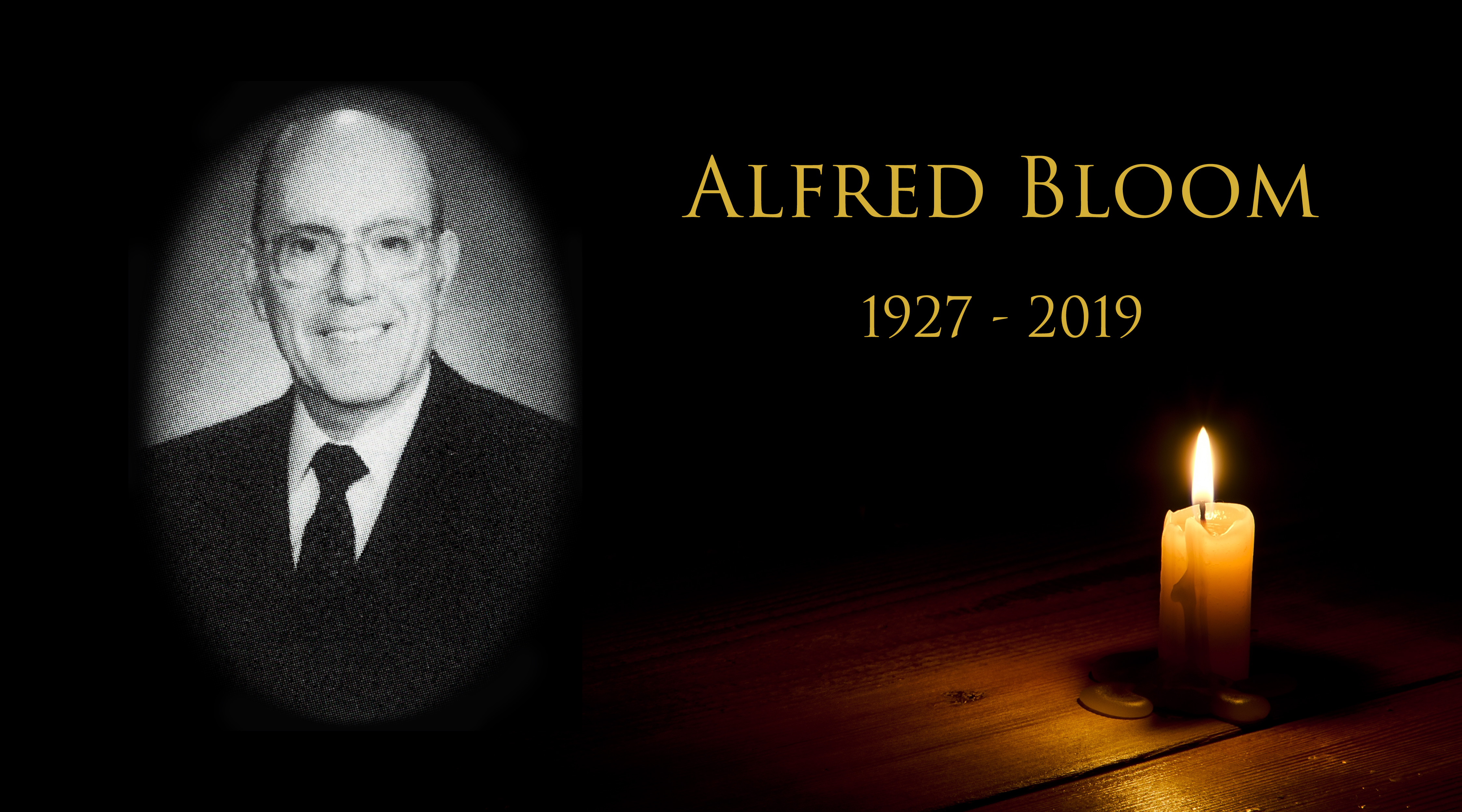 No Brother of Alpha Epsilon Pi has ever been a stronger advocate for his chapter than Al Bloom (MIT, 1950) who recently entered chapter eternal.

After returning from serving his country in World War II in 1946, he enrolled at M.I.T. Upon graduation in 1950, he worked for AEPi as the fraternity’s second-ever field secretary (a predecessor title to chapter consultant or educational leadership consultant). Upon moving back to Boston, he began his volunteer service for the fraternity as MIT’s chapter advisor and then later as the regional governor in the Boston area. He later served on the Supreme Board of Governors and rose to the position of Supreme Master-Elect before leaving the board. 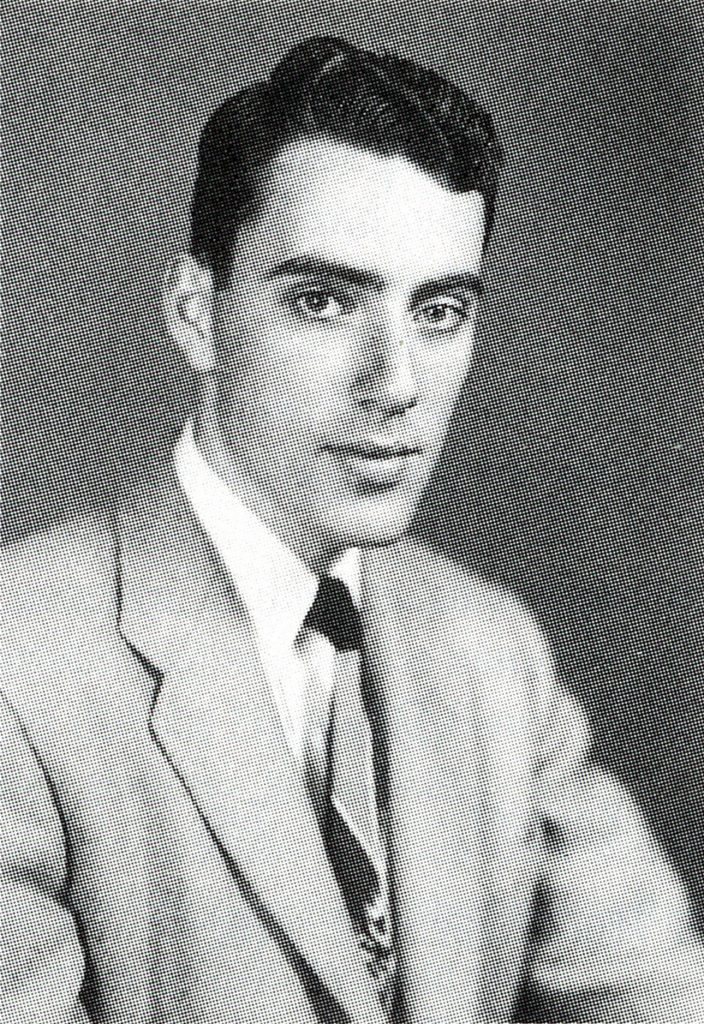 Al Bloom as an undergraduate

He married the former Jeanne Shay, a pianist. Together with his in-laws, he built Giant Stores, a pioneering regional discount store chain. He and Jeanne were founding members of Temple Emunah in Lexington, Mass.

But, it was his leadership role on the Mutaw House Corporation that set Al’s service apart from most Brothers. “Al served on the House Corporation almost from its inception and remained a member for more than 50 years. Together with Robert Sandman, they were instrumental in purchasing both of the buildings utilized as the Mu Tau chapter house,” said Sidney Dunn, AEPi’s executive vice president emeritus.

“Al’s dedication and love for the MIT chapter and commitment to making sure that the chapter survived and flourished was unparalleled,” said Past Supreme Master A. Edward Scherer. “He made sure that the houses – and the chapter – were run properly. I can remember sitting with him in the living room of the house and him telling the undergrads that they needed to use lower watt light bulbs in the house because the electric bill was getting too high. He was one-of-a-kind and the MIT chapter is probably still around because of his commitment.” 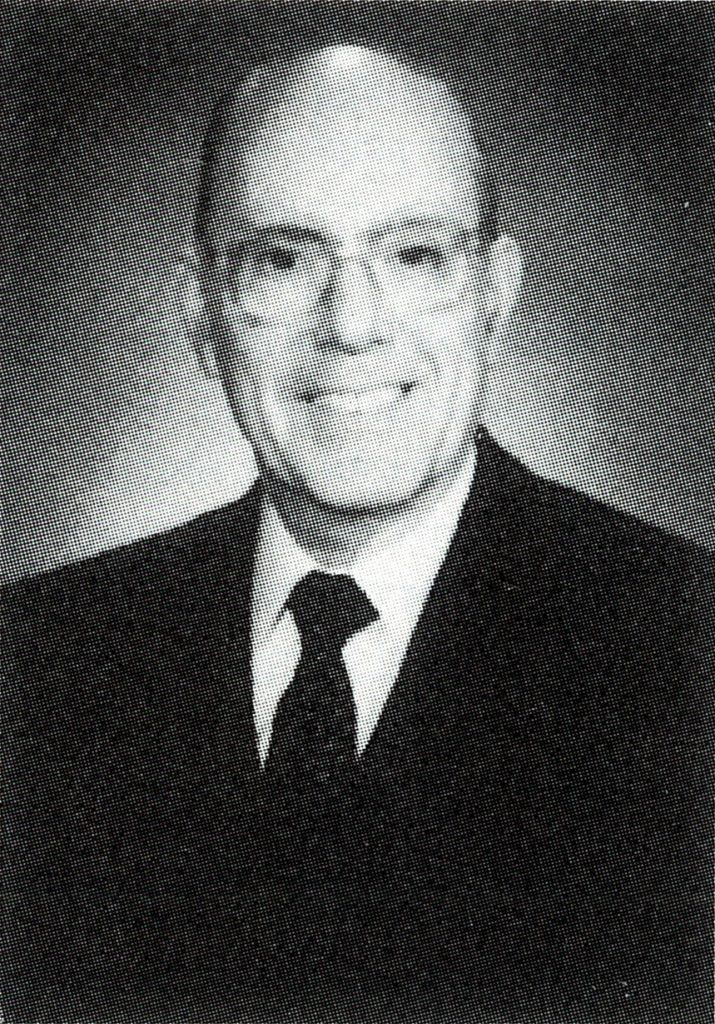 In 1992, Brother Bloom was presented with the Order of the Lion, the highest honor in Alpha Epsilon Pi, in recognition of his lifelong service to the fraternity.

“Al was always available to me for assistance at MIT or throughout the New England region. He counseled both me and George Toll regarding the area. He was a dedicated Brother throughout his life,” said Brother Dunn.

Brother Bloom is survived by his children: Michael Bloom, Lawrence Bloom, and Sara Kasten. May his memory be a blessing to all who knew him.

(Many thanks to Sidney Dunn for much of the background information in this article.)