In 1913, as a response to exclusionary practices held by groups on American college campuses, Alpha Epsilon Pi was born.  Other fraternities and sororities emerged with a similar purpose as well, creating a critical mass of Jewish participants within Greek life on campus.

Yet, by the 1970s, there was a precipitous decline in membership in AEPi and related organizations.  Many of fraternities and sororities that previously excluded Jews and other minorities adopted a more open policy. Because of this new openness, Jewish fraternities and sororities either deemphasized the Jewish component of their founding charters or removed it entirely.  But not AEPi. Instead, AEPi chose to maintain its Jewish charter and commitment to building Jewish community—a landmark decision and moment for the organization.

No longer existing as a response to marginalization, AEPi would need to redefine its charge.  In many ways, its new purpose was to offer a Jewish community that prioritized brotherhood, collective responsibility, and connection to Jewish culture, identity, and peoplehood.

This has been AEPi’s legacy for decades and is an ongoing story. On a national scale, AEPi launched its Hineni Jewish Identity Enrichment Conference seven years ago to infuse greater Jewish learning and values into the organization.  Concurrently, AEPi introduced the idea of a Jewish Identity Chairman to be associated with each chapter to enhance Jewish programing on the local level.

Four years ago, the Jim Joseph Foundation, which fosters compelling, effective Jewish learning experiences for young Jews, conducted extensive due diligence and research as it considered investing in the AEPi Foundation. Findings from two independent research studies[1] were especially compelling to the Foundation, as they demonstrated that:

The Foundation was confident its investment could amplify these outcomes, and designed a grant together with AEPi to professionalize the training offered to chapter Jewish identity chairs and to provide local and regional offerings to incentivize greater learning through a Jewish lens. Over the grant period these offerings have included experts  from the Jewish and secular worlds engaging with brothers in meaningful discourse on relevant and contemporary topics; philanthropic and volunteer activities; holiday programming; sexual harassment and Jewish ethics trainings; Israel education; safety and security workshops; and diversity awareness.

As AEPi has grown to more than 12,000 active members on 188 campuses internationally (10,000 Americans on 153 campuses), brothers continue to be one of the most visible representations of Jewish life on a college campus today.  The crest of the fraternity—worn and displayed proudly—includes a menorah, a star of David, and a lion of Judah. Because of the strong brotherhood, members participate in Birthright Israel, Repair the World service experiences, thousands of Shabbat dinners, hundreds of Passover Seders and Sukkah construction projects, and new undertakings such as the Yom HaShoah Walk to Remember.

The Foundation appreciates the unique position of AEPi as a large-scale Jewish organization in which a majority of its members live and study together in an immersive environment, often for multiple years during a formative time of life. This investment is thus complementary to the Foundation’s other substantial investment in Hillel International and Birthright Israel, and part of a continuum that includes such organizations as BBYO and Moishe House among many others which are dedicated to creating lasting, meaningful learning experiences for Jewish youth and young adults. 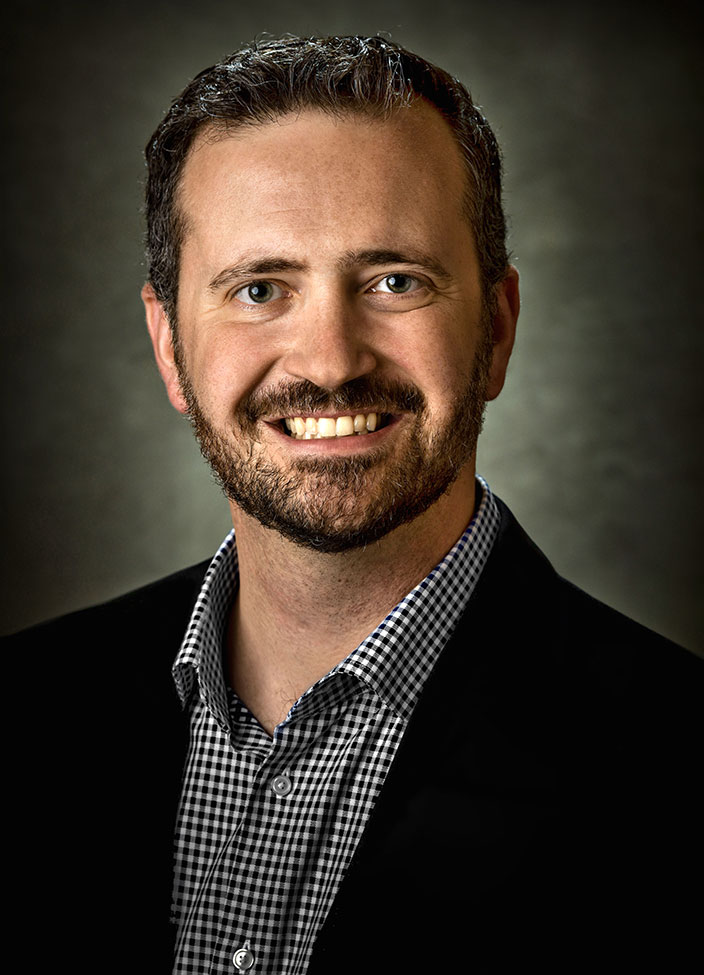 Steven Green is Senior Director of Grants Management and Compliance at the Jim Joseph Foundation. He was inducted into the Epsilon chapter at Emory University in 2001, where he served as Risk Manager.

The Jim Joseph Foundation has invested $750,000 to support AEPi’s efforts to strengthen Jewish learning and leadership at the national and local chapter levels.