AEPi and the ADL: A Powerful Partnership 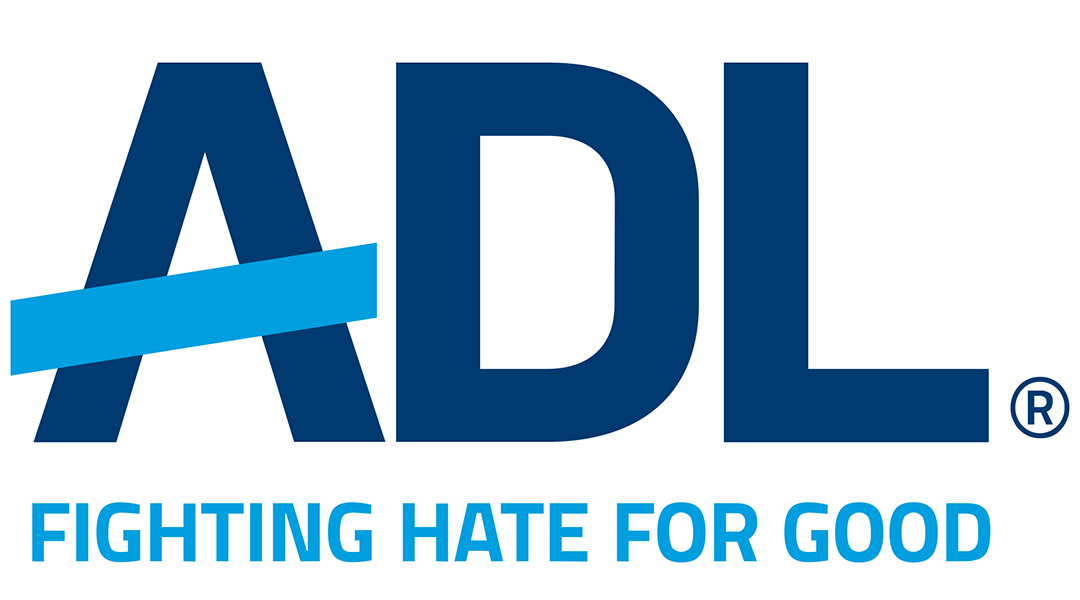 AEPi and the ADL: A Powerful Partnership

Two historic organizations – both founded on Jewish values in the year 1913 – continue to work together to address what has become one of our fraternity’s and our people’s greatest threats: rising anti-Semitism. AEPi develops Jewish leadership on hundreds of college campuses while the other avidly defends our right to be just that, Jewish leaders. We know that The Anti-Defamation League (ADL) has our back in calling out hatred and anti-Semitism in all of its forms. 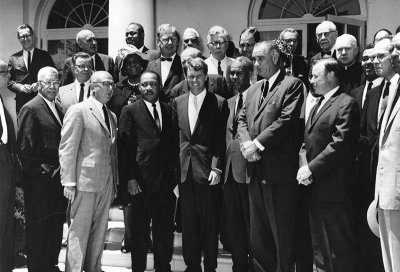 ADL National Director Benjamin Epstein stands to the right of Dr. Martin Luther King, Jr. and Attorney General Robert F. Kennedy at a meeting at the White House on June 22, 1963.

The ADL is widely viewed as one of the most credible and respected organizations in confronting anti-Semitism and combating hate around the globe. It’s an organization which vows not only to fight anti-Semitism, but to combat hate and protect communities, confront discrimination, stand up for Israel and promote anti-bias education. It’s effectiveness in achieving real change for American Jewry is unmatched — from tracking anti-Semitic trends year over year and networking with law enforcement, to providing a robust online system for reporting anti-Semitic incidents.

Similar to AEPi, the ADL’s invention comes from necessity. In 1913, American Jews, both new immigrants and generations-long members of our society, were experiencing deep-seated bigotry. Communities turned a blind eye to what today would be called “hate crimes”. Against this backdrop of bigotry and intolerance, Sigmund Livingston, an attorney from Chicago, put forward a bold idea — to create an organization with a mission “to stop the defamation of the Jewish people, and to secure justice and fair treatment to all…”.

Being a Jewish organization with an unapologetic Jewish mission that strives to create welcoming Jewish spaces on college campuses, the brothers of AEPi are no stranger to the discrimination that the ADL seeks to destroy. When founder Charles C. Moskowitz received an invitation to join an NYU fraternity (in part due to his fine basketball skills), he asked if his friends could join as well. Because they were Jewish, the answer was simply, no.

Since then, two things have become clear: Jewish students on college campuses find it in their best interest to band together in denouncing anti-Semitism and that brothers of AEPi are uniquely positioned to reach out, educate and join forces with groups from all facets of campus life to step up the fight against hate.

ADL National Commissioner and former Master of the Sigma Pi Chapter of AEPi, Michael Freeling (American, 1989), realized the unique opportunity through the shared values of both organizations to work together back in 2014. Since that time, he has been working on a grassroots level among ADL’s 25 regional offices around the US and Israel as well as with the ADL and AEPi international staff to foster educational opportunities for brothers through ADL programming. All the while, building and strengthening relationships in both organizations.

“ADL is relentless in its mission to ‘Fight Hate For Good.’ We believe that increasing dialogue and understanding can prevent hate. If hate comes from outside and targets a campus community, strong values of inclusion will help the community stand together. ADL actively seeks to connect with groups like AEPi on campuses to provide resources, programs and research about anti-Semitism and hatred,” said Brother Freeling.

Brother Freeling has linked AEPi’s staff with ADL regional and national staff to facilitate ADL’s “Words to Action” (WTA) programming on a number of campuses and even at AEPi’s International Convention, most recently at the 105th in Phoenix, AZ.

Brother Freeling explained that “the goal of WTA is to empower AEPi Brothers with tools and knowledge to effectively address anti-Semitic and anti-Israel activity taking place on campus. This relationship has opened opportunities for ADL regional staff to engage with Brothers at some conclaves; for AEPi alumni and staff to attend and build relationships at ADL national meetings; and to participate on a variety of panels and educational programs at ADL events.” 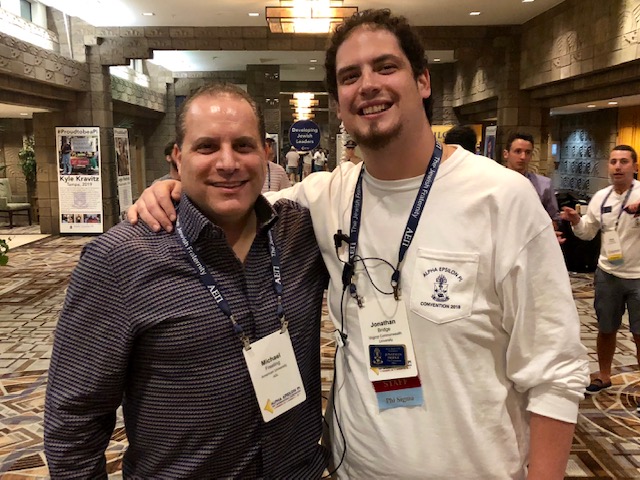 Brother Freeling is keenly aware of the impact that the partnership is having and the results it is producing. He shared the following anecdote which reminds us just how important our work together is:

“Last year, I attended and helped facilitate ADL’s “Words to Action” program during the Hineni portion of the (AEPi) pre-convention activities. One of the attendees was the Master from Appalachian State, Koby Ellick, who I got to know over lunch. Approximately four weeks later, there was a horrible anti-Semitic incident on campus with swastikas painted all over a central gathering spot of campus. Because Koby had the opportunity to attend Words to Action and obtain materials and connect, he reached out to me through social media almost immediately after the incident occurred.I was able to connect him with our Washington, DC regional office staff who cover North Carolina. At the same time, AEPi’s Director of Jewish Enrichment and Education, Moosh Lencer, who was also involved with facilitation of ADL’s Words to Action, reached out to ADL National and all resources were pooled to put together a very successful educational response to the incident called “Two Days Against Hate”. This educational event brought together collaborative and wide ranging groups from all over campus to participate in discussion groups using ADL materials. A strong response message from this successful event was spread widely both on campus and on social media to make the point that “many diverse allies” were standing together against the hate of a few. That encapsulates the power of the ADL/AEPi Alliance.”

We will continue to grow this alliance and strengthen it over time. If undergraduate or alumni brothers are interested to know more about how they can get involved, reach out to Brother Freeling or Moshe Lencer.