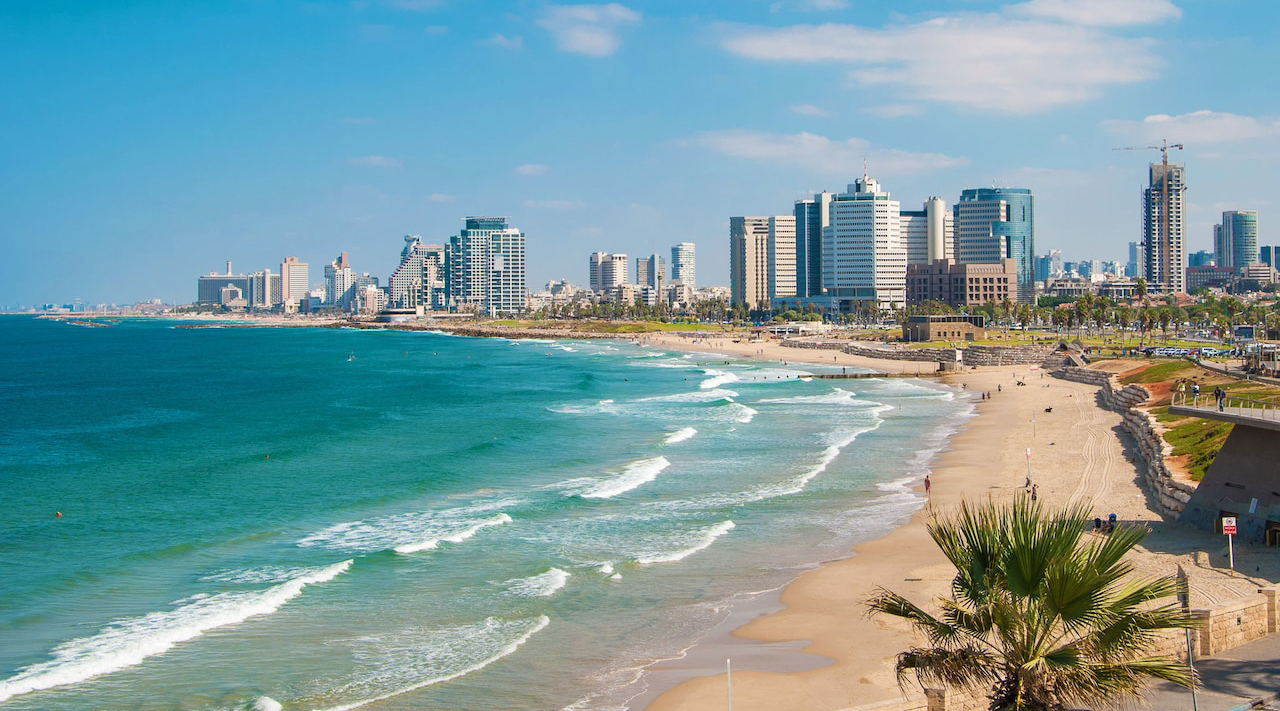 It took me 49 years to make it to אֶרֶץ יִשְׂרָאֵל, Eretz Yisrael, the Land of Israel. I recently had the honor of traveling to the eternal homeland of the Jewish people to represent AEΠ at the Conference of Presidents of Major American Jewish Organizations (CoP) annual Mission. As you may know, the 53 organizations which comprise the CoP represent the interests of organized American Jewry, are dedicated to strengthening the special U.S. – Israel relationship, and committed to protecting the security and dignity of Jews around the world. In 2014, AEΠ became a member of the CoP. Having experienced the CoP firsthand, I can say with absolute certainty that it is truly an incredible organization, one we are lucky to be a part of.

While I was in Israel, I had the chance to meet with Brothers from our Hebrew University Chapter. That’s right – for those of you who do not know, AEΠ was the first – and still only – Greek-letter fraternity in the entire State of Israel. Our Brothers at Hebrew U. are just one of six thriving groups in our homeland.

In North America, we take fraternity life for granted – and understandably so when there are 66 inter/national men’s fraternities in the North American Interfraternity Conference (NIC) alone/ These 66 fraternities have 6,100 chapters located on 800 campuses, 380,000 undergraduate members, and 4.2 million alumni. Simply put, Greek life is an essential part of the North American college experience. Not so in countries like Austria, Australia, or Israel, where fraternities do not exist – that is, until recently.

Part of what makes AEΠ so special and unique in the Greek-letter world is our global presence. Outside of North America, in additional to Israel, AEΠ has groups in Australia, Austria, and throughout the United Kingdom. I have been fortunate over the last several years to meet these extraordinary young men. And, I am proud to tell you that, to a person, our international Brothers love being AEΠ and want nothing more than to grow, thrive, and continue to do the important work of AEΠ across the world. They are, in many ways, some of the best that AEΠ has to offer.

If you have not had the chance to attend a Convention in the last few years, I hope that you consider doing so. Attending Hineni or sessions at the Leven Advanced Leadership Institute, or walking through the Convention hotel late at night, it is hardly unusual to hear Hebrew, Spanish, Russian, or the Queen’s English being spoken. If your undergraduate experience was like mine, the strongest accent I remember from Convention were from our brothers in New York, New Jersey, and Massachusetts.

When I attended the European Conclave last October in Oxford, England, I asked Brothers from different countries to come up and take a picture. Brothers who were born in 19 different countries ended up in the photo. AEΠ’s diversity and stunning global reach is something to behold; and no matter how many miles separate us, the things that bind and bring us together are brotherhood and the common goal of developing leadership for the Jewish community.

The presence of AEΠ outside North American has never been more important than it is today. With global anti-Semitism at its worst in generations, the CoP and its member organizations look to AEΠ for our expertise in beating back the scourge of BDS and the false premise of the SJP movement in institutions of higher education.

And at the tip of that spear, our very own PSM Elan Carr, the State Department’s Special Envoy to Combat and Monitor Anti-Semitism. I had the honor of introducing Special Envoy Carr at the CoP meeting in Jerusalem in February. His speech was nothing short of riveting; in fact, he received the only standing ovation during the entire week-long mission which feature some of Israel’s most influential leaders, politicians, entrepreneurs, and philanthropists.

The CoP recognizes that AEΠ’s success is rooted in a dual approach to Jewish identity – conveying a powerful sense of ethnic belonging and peoplehood, while at the same time providing educational and religious programming to undergraduates worldwide. And, in defining Zionism as a central component of Jewish identity, AEΠ makes support and advocacy for the State of Israel a critical focus of our programs and policies.

It took me 49 years to make it to Israel. And I could not have imagined a better way to get to know my home away from home than to do so representing AEΠ.

As always, thank you for the opportunity to serve as your 74th Supreme Master. 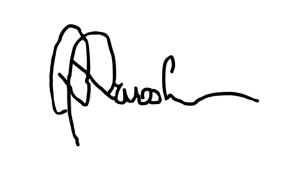