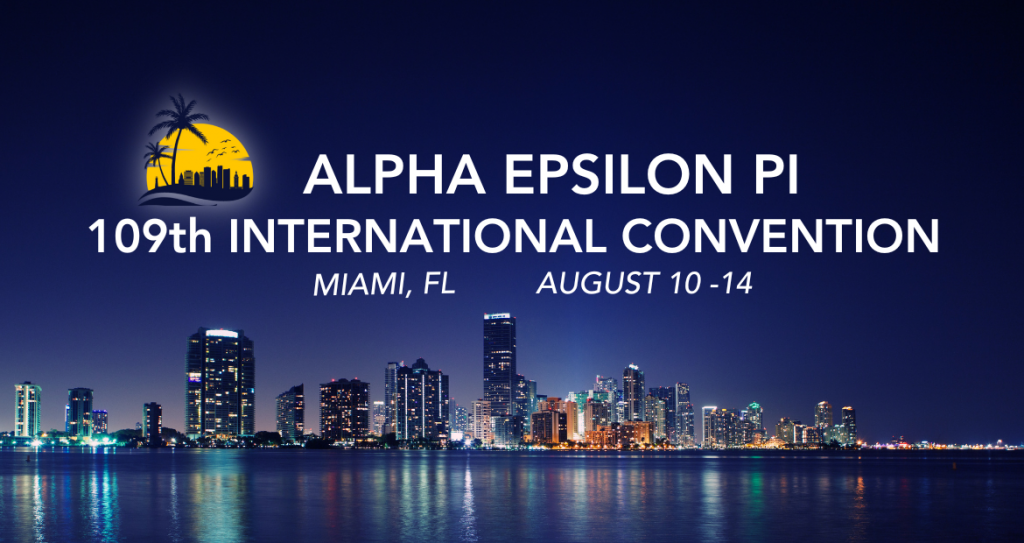 AEPi Brothers Back Together At #AEPi109

After more than two years apart, AEPi Brothers from around the world are gathering – in person – this summer at Alpha Epsilon Pi’s 109th International Convention in Aventura, Florida. Relive everything that made your AEPi experience impactful at the JW Marriott Miami Turnberry Resort & Spa from August 10-14, 2022. To celebrate our return to Brotherhood, we have put together a number of special programs for our alumni Brothers including networking opportunities, a Wednesday Golf Tournament, a Thursday evening waterpark party and a Saturday night gala banquet that will have you reminiscing about your glory days and singing Gold and Blue […] 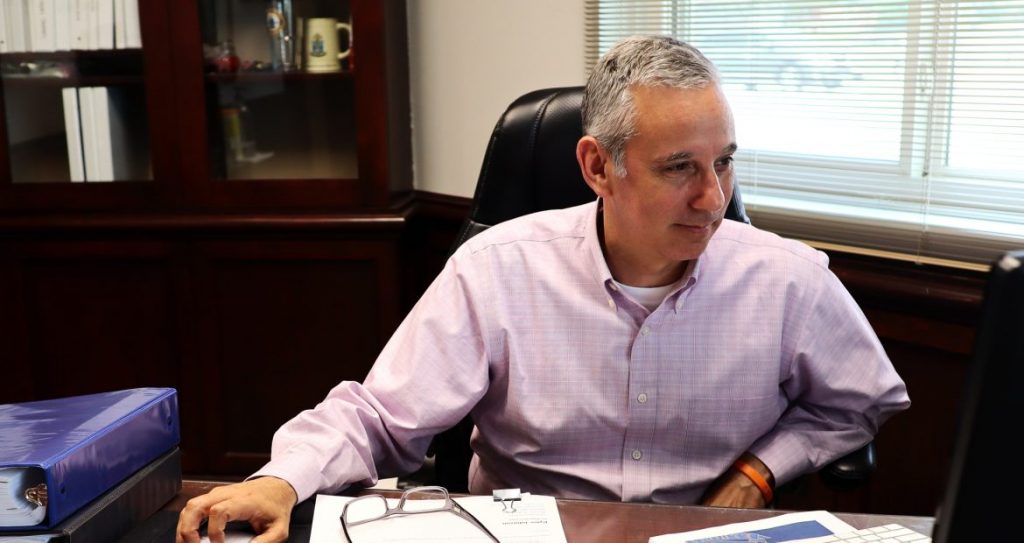 On October 9, 2021, Alpha Epsilon Pi’s CEO Jim Fleischer (Kent State, 1993) entered chapter eternal following a heroic three year battle with cancer. Following are some recollections and anecdotes shared with The Lion by some of those who knew Jim best. May Jim’s memory forever be a blessing to his family, friends, Brothers and Alpha Epsilon Pi. Alison Fleischer (Jim’s wife) While I was sitting in the hospital with the palliative care specialist last September, he asked me many questions about Jim. One that struck me, even now, seven months later was, “Before he was sick, what were Jim’s […] 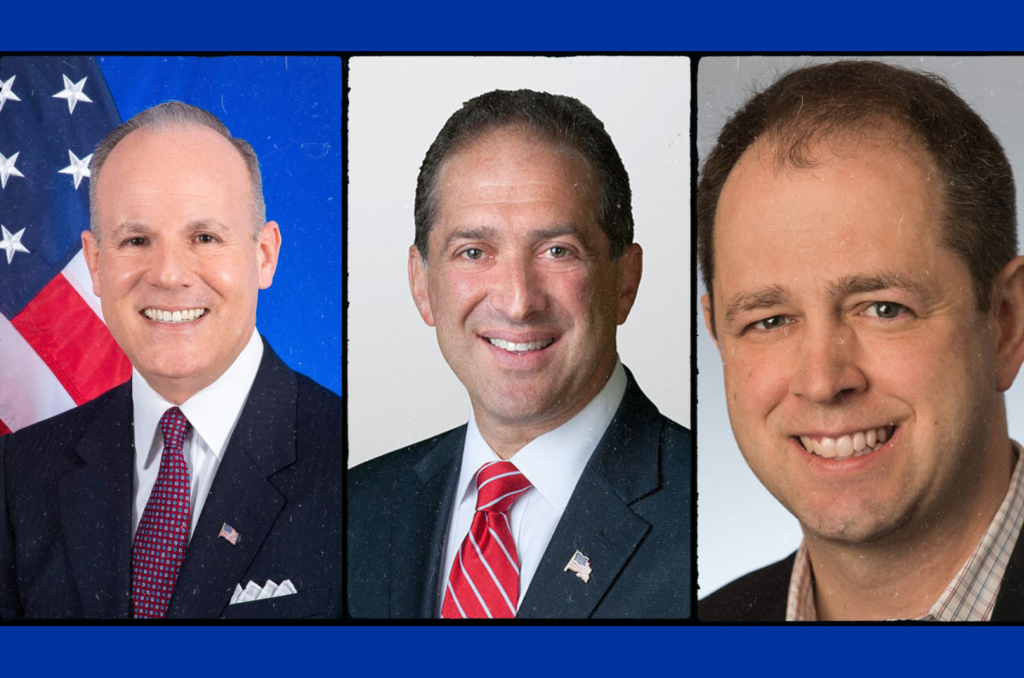 Brothers Elan S. Carr (California, 1990), Daniel Elbaum (Illinois, 1996) and Hon. Ronald Klein (Ohio State, 1979) have been awarded the Gitelson Silver Medallion by the Alpha Epsilon Pi Foundation. The Gitelson Silver Medallion recognizes AEPi alumni for their commitment to Jewish communal services. In the 108-year history of Alpha Epsilon Pi, only 55 AEPi alumni (out of more than 120,000) have received this prestigious honor. Brother Carr, an attorney, served as the United States Special Envoy to Monitor and Combat Anti-Semitism from 2019-2021. During his two years in office, Carr negotiated groundbreaking agreements with foreign governments, convened the first-ever […]