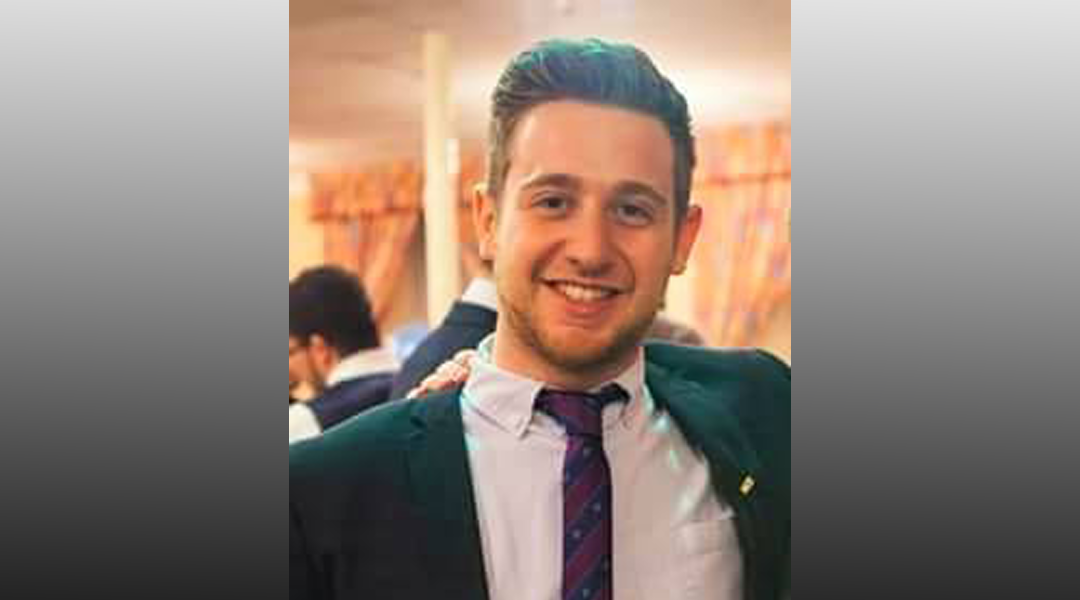 Josh Pelled (Nottingham, 2017) is a two-time cancer survivor who recently founded Bright Futures UK, the first U.K. charity that centers around bridging the gap between individuals with physical and mental illnesses and normality, with a focus on educational, social and professional development.

When looking back at these difficult moments in his life, Brother Pelled is thankful for his family and friends and their incredible support. He also remembers his own struggle acclimating to “normal” life following cancer treatments, especially after being out of school for a year —missing classes and time with friends. This introspection got him asking why patients with any illness weren’t provided educational and social opportunities and got him working to create a solution.

While at Nottingham, he met Nathalie Holt, who was battling Hodgkin’s Lymphoma. When her cancer went into remission in May 2016, Brother Pelled approached her with his idea for starting a charity and asked for her assistance. She happily agreed and became his co-founder.

“Having other Jews to connect with was nice and enhanced my experience. It was a wonderful environment. Initially, my involvement was enjoying just being there and the events, but then I eventually ran for chapter master, won and served as master this past year. The organizational and managerial skills I learned from being chapter master transferred and served me well as I worked to found the charity.”

And so, Bright Futures UK was born—officially launching just two weeks ago. All funds support mentoring, tutoring and workshops for young individuals with any physical and mental health issues and whose education has been affected or postponed because of their illness. Brother Pelled hopes connecting these individuals with mentors, tutors and workshops will help them avoid the same difficulties he faced during his experience.

Even in its infancy stages, Bright Futures UK has signed up ten people and the list continues to grow. A potential partnership with University College London Hospitals—London’s largest hospital—is in the works and could give them the outreach they need to expand and become a national charity.

“I never thought I would be doing what I am now. The important part is pushing forward and making sure the charity reaches people who need it because there are so many who suffer. If all this work helps even one person, it is worth it.”

You can learn more about and support Bright Futures UK by visiting www.brightfuturesuk.org.