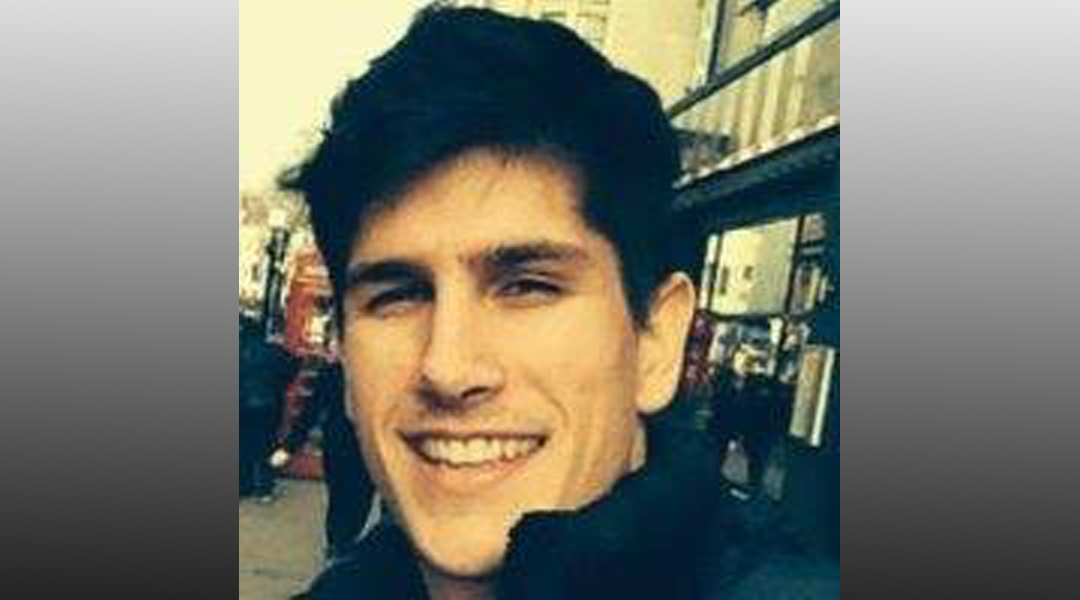 Brother Aaron Goldenberg (Florida, 2013) knows about communication and how brotherhood can connect you with others in unexplainable ways. He is currently a combat trauma medic in the Israeli Navy. Because each combat unit is small—consisting of four to five people—there is not enough room to have a medic. Someone like Brother Goldenberg is given medical training to help save lives. He not only fulfills the duty of a soldier but also a medic.

While attending the University of Florida, Brother Goldenberg went to Israel in 2012 for the Masa program. It was his first time in the country and he instantly felt a connection with the people. This warm and addicting buzz was what drove him to eventually join the Israeli military.

Before joining the military, he was a huge influence in starting the IHQ Communications department. He started as the director of film production in 2013. Satisfying a need to tell AEPi’s story, he traveled to chapters across the globe to highlight events we were doing. It was his job to show the world who AEPi was.

“Working on staff was great because Andy and Jim gave me the freedom to do what I wanted with the job and take the new department in my own direction.”

The position allowed him to become even more involved in the fraternity and travel to a new city or country every week.

In 2014, Brother Goldenberg stopped working for the fraternity and made aliyah. In August 2015, he was drafted into the IDF. He saw the IDF as an experience to become the person he wanted to be. Despite the many physical and difficult challenges of IDF training, he says he would do it all again.

“I had to make my way in a language I didn’t know. For the first time in my life, I felt like a foreigner in every sense of the word.”

Through vigorous training, he started to better acclimate himself with the culture. He spent 10 to 12 hours a day learning Hebrew while also doing basic training.

To Brother Goldenberg, the camaraderie between soldiers—especially combat—is a special thing and is similar to the brotherhood of AEPi.

“It becomes more about your brothers and less about yourself, which is very common among the Jewish people.”

Relying on other people can be hard, but when he counts on one of his fellow soldiers there is a deeper connection formed. The experience is still a process, and he hopes doing this will change him for the better.

“I’ve grown up a communicator. I learned to tell stories. Suddenly I have felt like I’m reborn. Knowing my hands have been part of a cause that will protect my blood and family—all Jews and Judaism—is a sacred thing.”