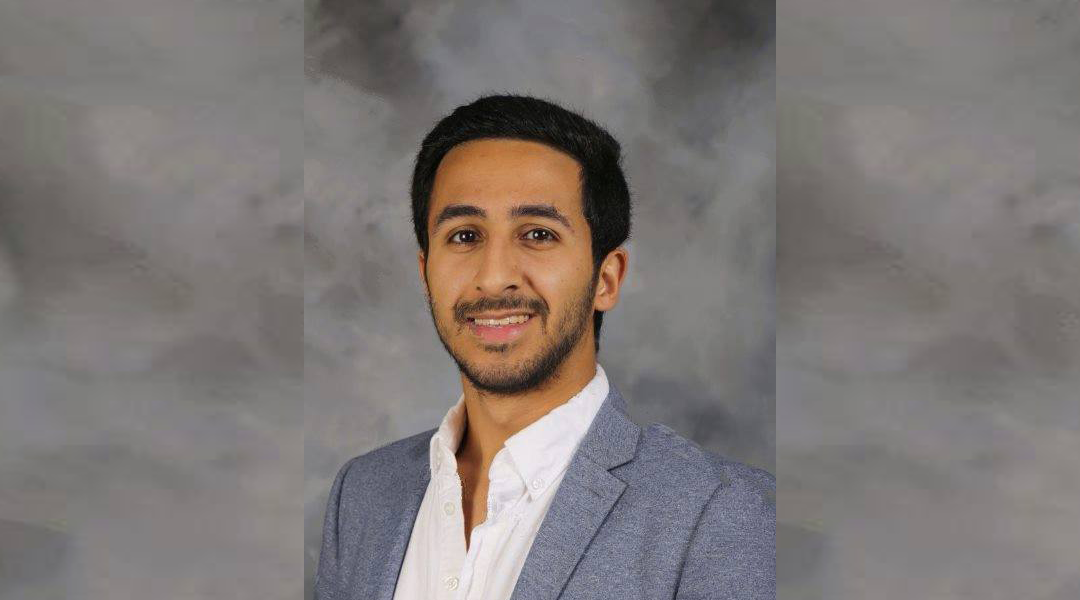 Brother Gil Meshulam (UC San Diego, 2016) received the Morris Berke Outstanding Master Award at AEPi’s 103rd International Convention in August. In order to win, a chapter master must demonstrate outstanding leadership by producing results that indicate a stronger chapter as a result of his leadership. That’s no easy task.

Originally from California’s San Fernando Valley, Brother Meshulam was unaware of AEPi when arriving on campus his freshman year. He found AEPi (or AEPi found him) one night while playing video games in the dorms when he received a phone call from a brother inviting him to participate in rush.

“I went to the rush events and fell in love with AEPi. I never regretted it.”

Brother Meshulam quickly got involved in the chapter following his initiation. After taking on a philanthropy position, he became vice president of recruitment and then exchequer. Seeing the chapter’s potential for dramatic improvement, he ran for and was elected chapter master.

“I noticed after I joined the chapter, the mentality changed drastically. I really wanted to change everyone’s experience for the better.”

Not long after becoming master, the Chi Sigma chapter finished first among all UCSD fraternities in overall GPA and athletics. Chapter meeting attendance rose from 20 percent to 85 percent, and the chapter raised more than $15,000 for philanthropy. Ecstatic with the positive changes, Brother Meshulam’s e-board hosted the first parents’ weekend in years to showcase all of the accomplishments. Even the UCSD’s Interfraternity Council took notice of Brother Meshulam’s work and awarded him its “Chapter President of the Year” in the spring of 2016.

“My brothers gave me the opportunity to be heard. If it wasn’t for that, I would not have been able to get anything done. It’s an indescribable feeling when all your hard work can show for itself. I’m very humbled by this award, and I’m excited to see what’s next for my chapter.”