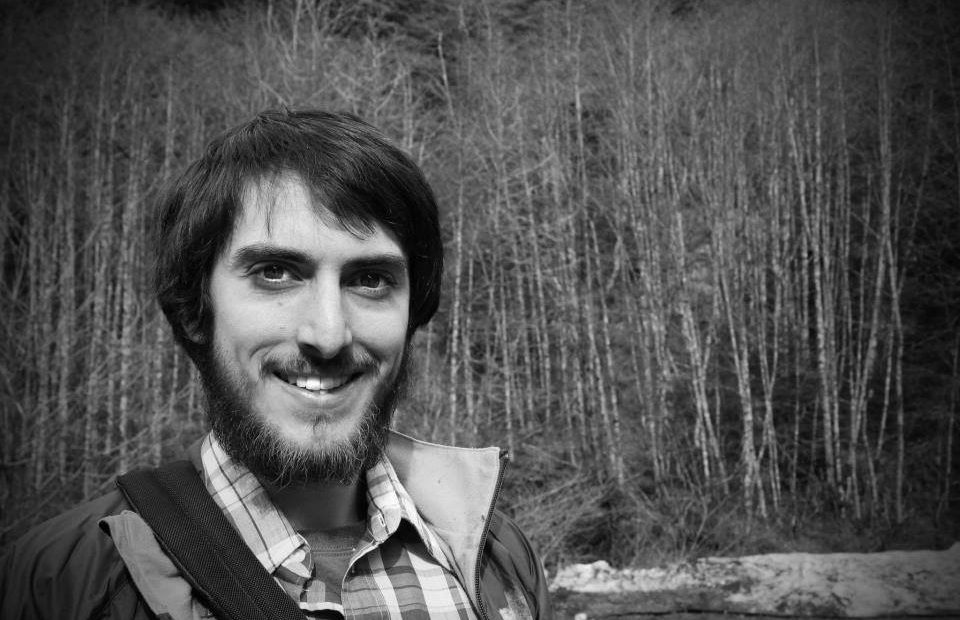 The author and environmental advocate, Margaret Atwood, once wrote “The best way of being kind to bears is not to be very close to them.”

Brother Mike Justa, re-founding father from the University of Rhode Island, would agree.

A 2012 graduate, Justa now works as a wildlife naturalist and tour guide for UnCruise Adventures, an expedition cruise line. Last week, while working as a guide on a hike with 24 guests and another leader, Justa was called upon to protect the hikers from from a deadly Brown Bear attack.

Justa was at the rear of the hike, behind the 24 guests and his co-worker, who was leading the group when the bear attacked his co-worker.

“I couldn’t actually see her (his co-worker)… I got there in time only to see a bear running at me. When someone said there was a bear, I thought, well f***, feeling silly about having only bear spray. But I wasn’t really thinking as the moment unfolded.”

As Justa approached, he quickly sprayed the bear with his bear spray, a specialized pepper spray that was enough to irritate the bear and scare it away from the other hikers. Despite suffering a bite and puncture wounds to his thigh, knee, calve, and shins, Justa was able to immediately radio in a call to their ship, which helped coordinate an emergency airlift from the U.S. Coast Guard. Justa’s co-worker is recovering in a Seattle hospital.

Here’s an article on the incident: http://www.staradvertiser.com/…/cruise-line-ceo-details-al…/

“Being a founding father of AEPi gave me a good experience in organization and communication. The guides work closely – like we had to when we starting up – it’s kind of like our brotherhood.”