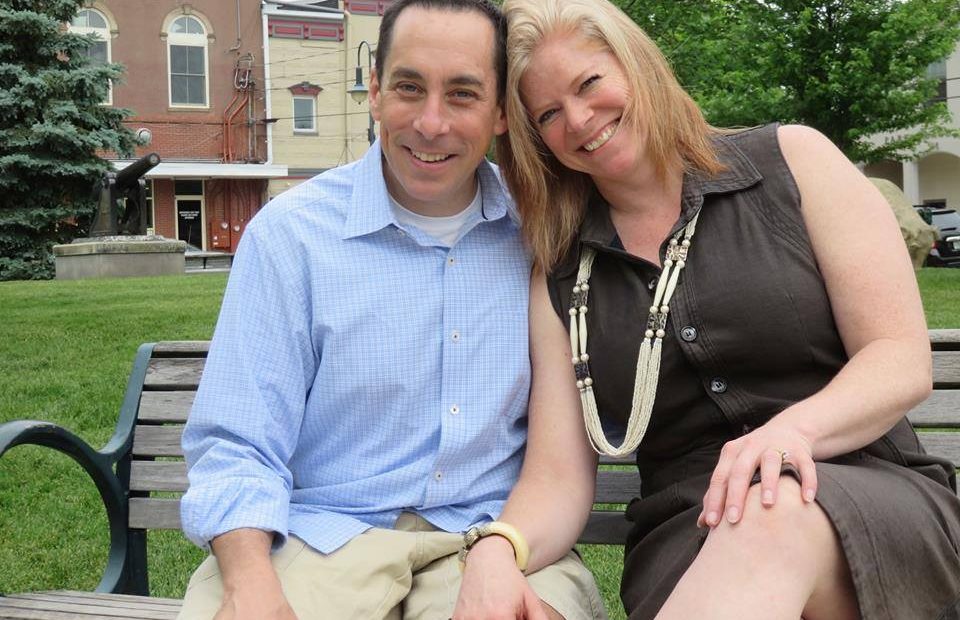 In a couple of weeks, hundreds of politicians, thousands of delegates from across the United States and the worldwide media will descend on Cleveland, Ohio for the Republican National Convention. At the center of it all will be Brother David Gilbert (Ohio State, 1989).

Brother Gilbert is the Chief Executive Officer of the local hosting committee for the GOP convention. In addition, he serves as the CEO of both the Greater Cleveland Sports Commission and Destination Cleveland.

“The ironic thing is that I really have no interest in politics. I was very active in the bid to bring the convention here and then was named vice-chair of the board – the 501-c3 which is formed to oversee the convention from the city’s standpoint. Eventually, I was asked to take over as CEO when the CEO we brought in stepped down.”

“I’ve had an interesting ringside view of how some political things work. We’re really not involved in the election cycle but it does affect us a lot. In the end, we have two groups which ultimately want it to be a successful convention – the party and the local committee. But, the host committee wants it to be successful for our community and the party wants it to be successful to highlight the candidate. It makes it an interesting daily road to navigate.”

After graduation from OSU, Brother Gilbert worked as a chapter consultant for AEPi for a year and then got a job at a non-profit that was redeveloping the downtown Cleveland lakefront. He has been involved in civic work in Cleveland ever since.

“I have a real passion for Cleveland and being involved in the convention project has been great because of the focus it has brought to our community. I love being involved in elevating our community that has been through some tough times. I love what I get to do here because it has been very entrepreneurial growing something which allows for a lot of creativity. We’ve brought events like the Women’s Final Four and the International Gay Games to the area and, now, with Destination Cleveland, we’re seeing a huge growth in tourism. It’s been really rewarding to see the success of these organizations and this city.”

Brother Gilbert attended THE Ohio State University after both his parents and older brother went there and, next fall, the legacies will continues as his daughter Emily will follow in both his and his wife’s Buckeye footsteps. They also have a son, Bradley.

Despite all of his responsibilities and family commitments, AEPi’s “Mr. Cleveland still remains very close to our fraternity. “I give AEPi credit for two very important things: it shaped my college experience. The fraternity was where my friends were and where I learned a lot about leadership and life, things that I still apply today in my job. The other thing that AEPi did for me was helped to shape my Jewish identity. I didn’t have much of a sense of my Jewish self when I went to college and AEPi connected me to my heritage. I have no doubt that I wouldn’t have met my wife and raised Jewish kids without AEPi.”