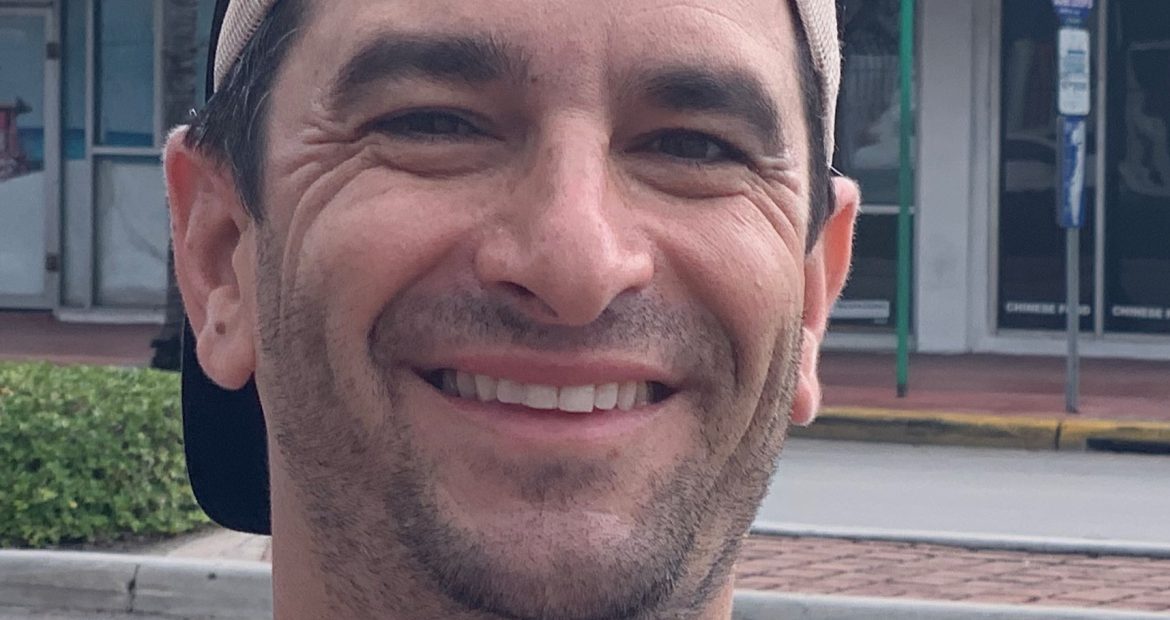 “To save one life is tantamount to saving a whole world.” Talmud (Sanhedrin 37a)

In times of isolation during a pandemic, mental health has come to the forefront of conversation. Brother Justin Milrad (York, 1996) is the founder of the Berman Center and the Blue Dove Foundation.

Growing up in Toronto, Brother Milrad went to a conservative synagogue, attended the Associated Hebrew school and had his Bar Mitzvah in Israel. “Most of my friends were Jewish. I lived in this Jewish bubble. I wasn’t really affiliated with any youth groups.” His family celebrated the holidays and rituals, including shabbat. But after the passing of his grandfather, they stopped doing shabbat dinners and started having the traditional Chinese dish of Dim Sum on Saturday evenings.

At York University, Brother Milrad studied business and economics. “From the time I was 10, I always had a small entrepreneurial venture. My best friend and I had an auto detailing company that we started when we were 15. We also went on the road to the Grateful Dead shows selling t-shirts and shrinky dinks.” His first year at York he rushed AEPi and wanted a Jewish connection. “While we didn’t have a house, we did have a place on campus, and it was a great place to meet people.” Brother Milrad enjoyed visiting other chapters, the Brotherhood Ann Arbor Michigan trip that he went on and being involved with their floor hockey team. He would go on to serve as New Member Educator. “The most important thing I learned from AEPi was Brotherhood and the importance of my connection to Judaism.”

After finding out that there were no treatment programs with a Jewish lens, Brother Milrad and his wife started the Berman Center. “A lot of places are faith-based, and faith helps recovery, but if you’re Jewish and you’re in a program where they’re talking about a different religion, for some Jewish people, they feel like they don’t fit in.” Brother Milrad and his wife also learned that there was no organization that was only focused on mental health. Through a generous donation from the Marcus Foundation, they were able to seed fund the Blue Dove Foundation.

The Blue Dove Foundation does a lot of outreach, awareness, and education through a Jewish lens. “We partner with organizations like AEPi. We have mental health workshops. We teach the basics of mental health or substance abuse and how to identify people who are struggling and having a difficult time.” They also use middot (Jewish values), talk through Jewish stories and discuss spirituality.

Blue Dove has also created a number of resources including three books: Quieting the Silence, which has stories of people who have overcome serious mental health issues and, a gratitude journal with awe inspiring quotes. For the newest book the team collected answers from an exercise where people write a blessing to somebody who is struggling with anxiety or fear. They collected the best blessings for their newest book called the Misheberach Book. They have also created a kippah with a dove on it, inviting people to talk to the person wearing it about mental health.

Brother Milrad has found a stigma within the Jewish community about talking about mental health. “What we found is that the community is there with open arms willing to support you. Release any shame you have and use the resources. The Jewish community has incredible resources that are mobilized and ready to be there for you, including Blue Dove.”

“Be an ally, help them find the help that they need. There is no shame. Everybody at some point in their life struggles with mental health. Holding it in and not addressing it will only make it compound.”