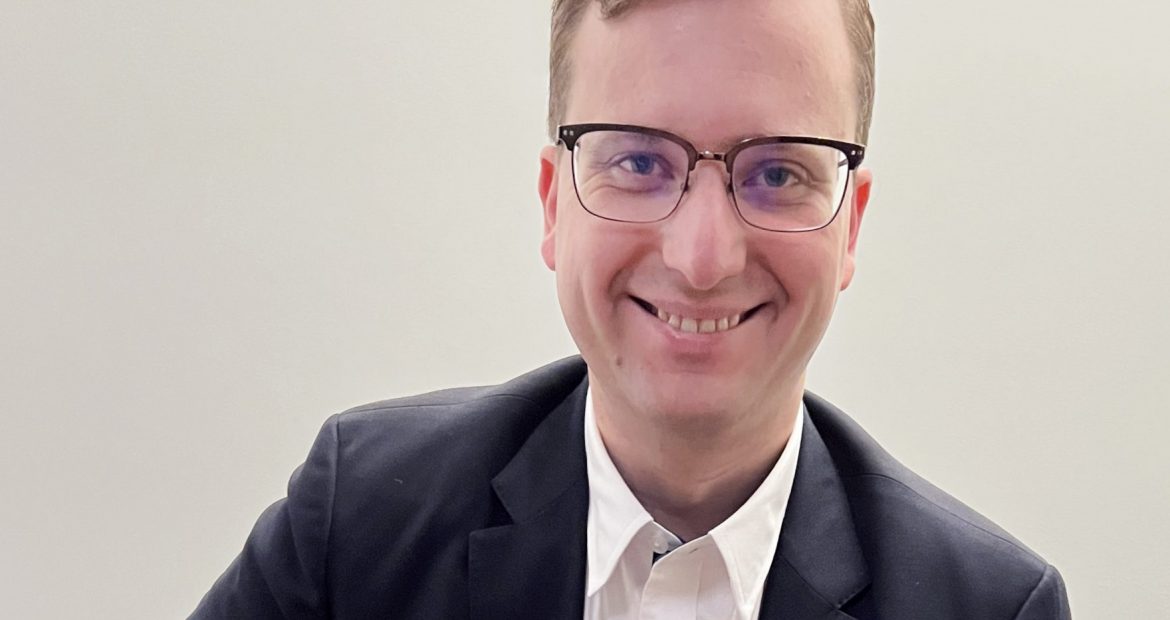 “Rob brings us the financial acumen and knowledge of our operations along with an understanding and appreciation for our undergraduate chapters,” said Jason Oshins, AEPi’s International President. “He’s the right man at the right time for this role. Coming on the heels of the loss of our friend and Brother Jim Fleischer, Rob will help continue to develop and implement programs designed to provide our undergraduate and alumni Brothers more opportunities to fulfill our mission of developing leadership for the world’s Jewish communities.”

A 2007 graduate of the University of Colorado and AEPi’s Chi Upsilon Chapter, Derdiger began his professional career in the real estate industry. He was hired by AEPi in 2008 as assistant director of housing. In 2010, he helped to found ESPONDA Associates, Inc., a full-service, not-for-profit asset and leadership development company specializing in providing collaborative fraternity housing experiences. Derdiger has actively served in various volunteer roles within the Jewish and fraternity communities.

A native of Chicago’s North Shore, Derdiger and his wife, Madeline, of six years reside in Chicago with their newborn daughter.

“I’m thrilled to have this opportunity to continue to give back to AEPi, an organization that has given me so much and is so important to the Jewish college experience. I look forward to continuing to guide AEPi into becoming an even more dynamic organization on college campuses and in our Jewish communities. These are difficult times for Jewish students. The leadership role that AEPi Brothers play on their campuses and in their communities has never been more crucial.”

« Meet the Makhers: Past Supreme Governor Brother Donald Rudick (Wayne State, 1968)
Rob’s Report: Looking to Our Future With an Eye on Our Past »