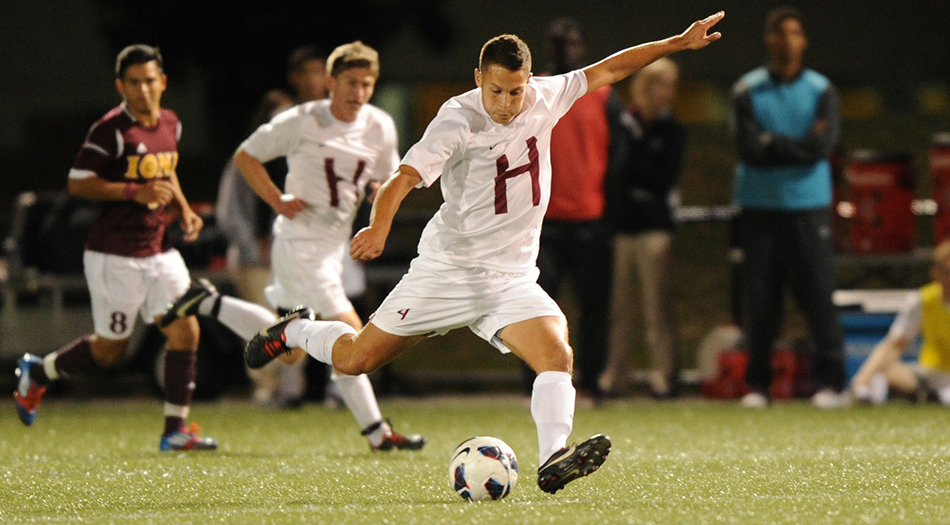 “Football (soccer),” Ted Lasso character Dani Rojas famously says, “is life.” But, for Brother Ross Friedman (Harvard, 2014), soccer was just one part of his life which has brought him to his second act. 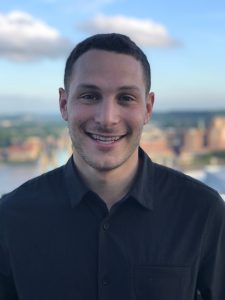 A native of Columbus, Ohio, Brother Friedman grew up playing soccer. He was a member of the Columbus Crew’s inaugural MLS academy team and always had dreams to play professional soccer.

“I studied government, economics and political science in college and, obviously, played soccer. That didn’t leave a lot of time for other activities, but I always knew about AEPi. My dad was a Brother (Tod Friedman, Ohio State, 1984) so I always knew what AEPi was and I’m very glad that it became a part of my time in college. Our chapter was very diverse and there was a lot of excitement to have a Jewish athlete as a part of it. It was a push for me to do everything that the fraternity wanted and continue to play soccer and maintain my academics, but we made it work.”

“A big moment in my soccer career came during my senior year, at senior night. We had a great group of guys then in AEPi and they threw this big soccer party and all of them were repping my jersey. My teammates and other people couldn’t believe how many people came out to support me. It was like 99% AEPi Brothers. They really cared about me and it showed. It made a big impression on all of us.”

In the summer before his senior year at Harvard, Brother Friedman was selected to participate on the United States’ International Maccabi team. “We were the first U.S. team to win the soccer competition at the Maccabi Games. We won the championship in a shootout in the finals against Argentina. It was the best and coolest experience in my whole soccer career. The competition was highly competitive and there were great players – and scouts from Israeli teams everywhere.” 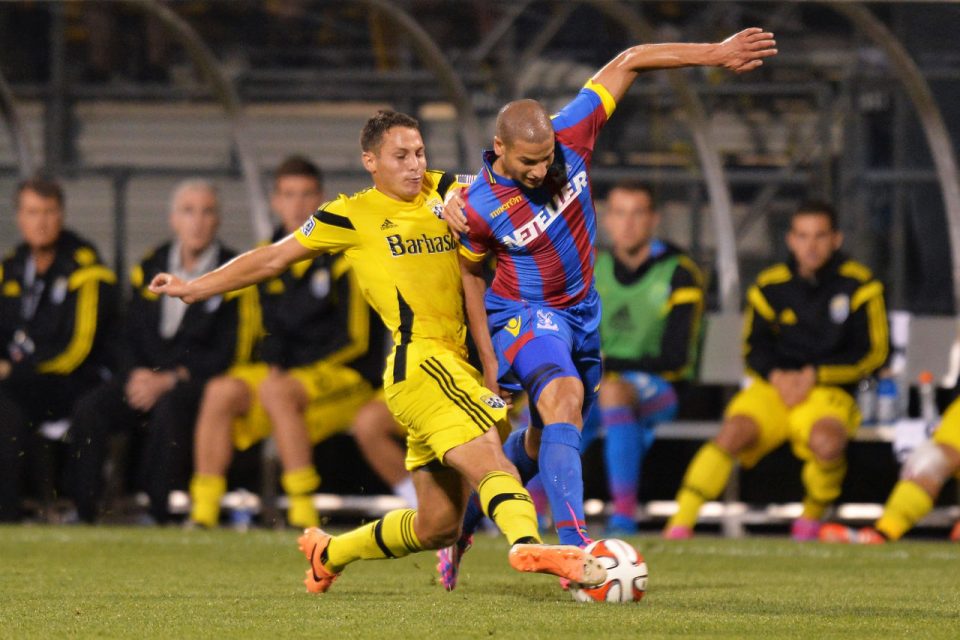 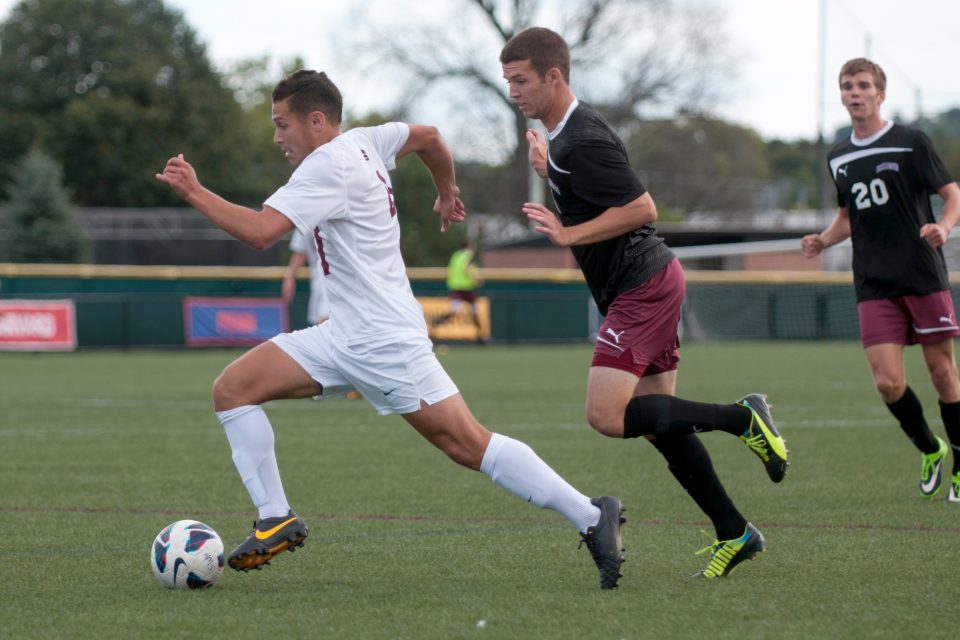 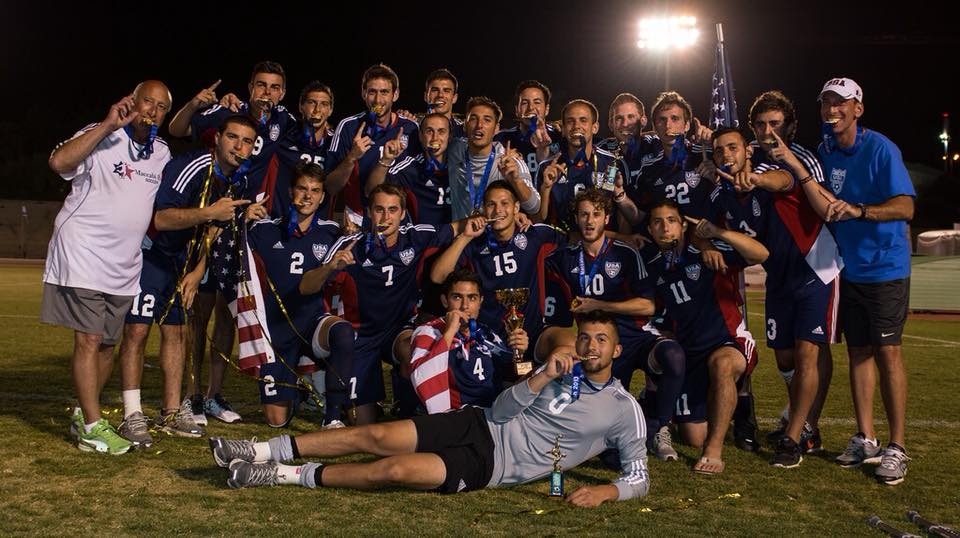 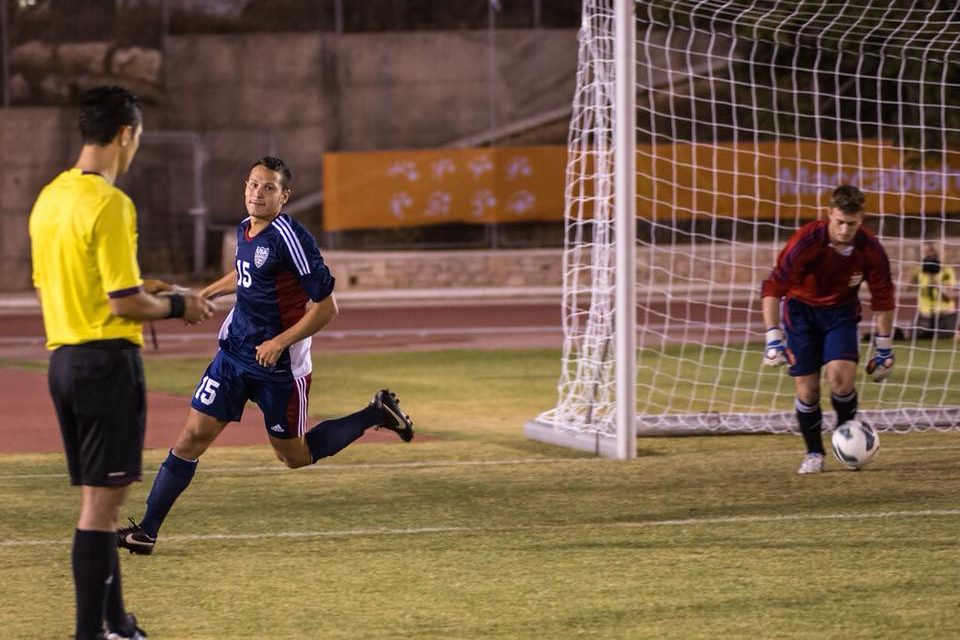 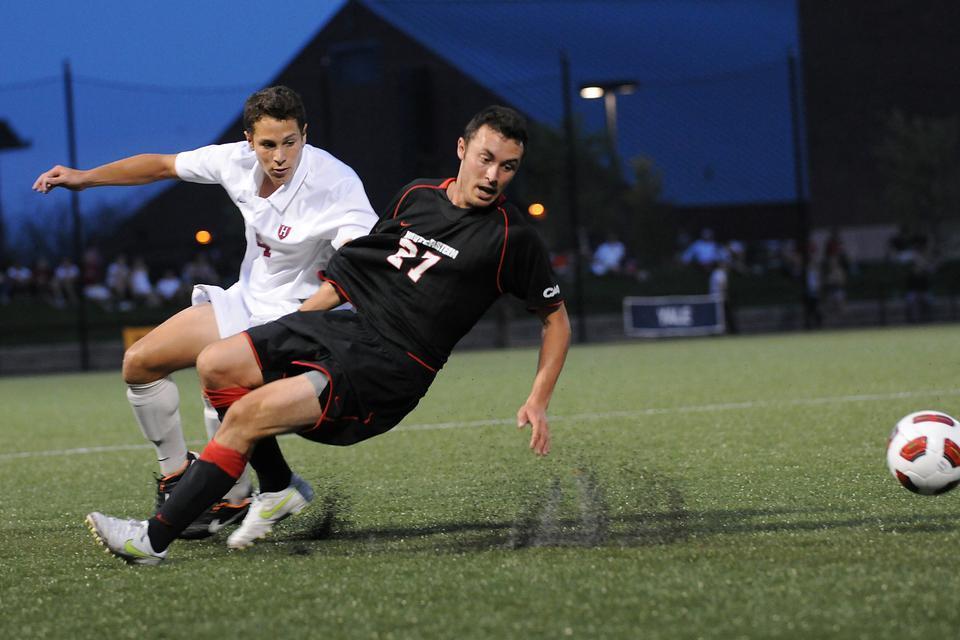 After graduation, Brother Friedman signed a homegrown contract with MLS’ Columbus Crew and was initially assigned to their team in the second division, the Dayton Dutch Lions to get some playing time. By summer, though, he had been called up to the Crew and had the opportunity to play in a friendly against Crystal Palace from England’s Premiere League. “We drew 2-2 in Crew Stadium. It was a great moment for me.”

After playing for the club for the rest of the season, Brother Friedman got caught up in a front office shakeup and began a short stint for an Israeli club in southern Tel Aviv before a significant injury forced him to hang up his boots (cleats) for good in 2015. “I enjoyed my time in soccer, but I went from the Maccabi games to my senior year in college to my whole year with the Crew. My body was pretty shot.”

It was time for Brother Friedman to start his professional career in real estate. After working for a private investment firm specializing in hospitality investments, he branched out on his own with some business partners and in 2018 started Main + High Investments, a private equity and real estate firm based in Columbus.

“In November of 2019, I got married and settled down. We basically have spent the last year and a half during COVID just watching our wedding video and organizing our new house.” A few weeks, ago, though, he was asked to join with other Crew alumni for a pep rally and to kick-off the festivities as the Crew opened its new downtown stadium. “I went to the first game and had an absolute blast. It was loud and super intimate. I’m so proud to have played a small role in the history of the Crew franchise and I can’t wait to see what happens next for the team.”