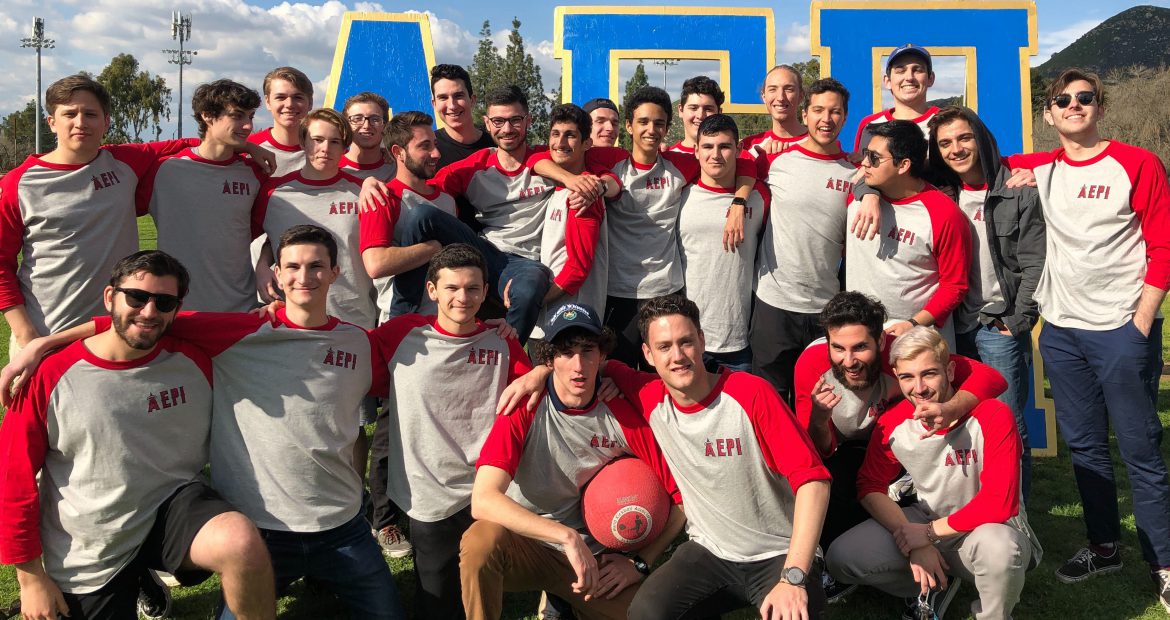 I remember the day clearly. It was April 13th, 2016. I had class at noon so I was just waking up and starting to get ready when I heard the email notification coming from my phone. “Chi Rho Decision Letter.” My heart jumped a beat, “nationals” had finally gotten back to us! I open the email expecting us to be fine. Remember, I had just gone through the New Member process and was finally a Brother. I was ready for AEPi to change my college experience. The first two sentences read, “We regret to inform you that Alpha Epsilon Pi International has suspended the operation of its Chi Rho chapter at The University of California, Riverside. Alpha Epsilon Pi no longer recognizes this chapter.”

Part of me knew the chapter had this coming. The chapter was more concerned with making good pledges instead of making good Brothers, which basically means we didn’t have many good Brothers. It was still hard to accept, and my heart dropped faster than the broken elevators did at #AEPi106. I reread the sentence over and over again to confirm that my eyes weren’t deceiving me. The clock on my phone read 11:31 a.m. so I was going to be late for class if I didn’t start walking soon, but how I could I focus in Philosophy 20 knowing my home away from home was now closed?

Another Brother and I worked relentlessly to try and fight the decision. I was tasked with trying to find ways to contact “Nationals.” Thankfully, this wasn’t too hard as I easily cracked the code: “first initial plus last name equals email address.” The two of us, fighting to save the chapter, even looked at flights from California to AEPi’s headquarters in Indiana to try and talk to someone, anyone, to get “Nationals” to reverse their decision. Thankfully, we had an alumnus who knew Andy Borans, the Executive Director at the time, personally. The two schmoozed some and a couple of days later we were told we had a second chance: A Membership review.

This, by no means, was something that was easy or fun. Before the review, I was worried about what the next steps would be. A lot of my best friends were removed from the fraternity. I lost plenty of relationships because of this; I already was aware of the awkward tension that would be accompanying us when we ran into each other on campus. The first time a former Brother ran into me and the Master at the time he said to us, “You are going to fail. I don’t know why you are wasting your time with this.” Unfortunately, my suspicions were true and by the time I graduated, a lot of relationships I thought I would have for a lifetime were gone because of the membership review.

Ultimately, what happened was for the better. The experience I had shaped who I am today. We went from a chapter of 60 guys down to 11, and by the time I graduated, we were back at 32. That experience of building from the ground up shaped my entire college experience and shaped my work ethic for the rest of my life.

My growing chapter was there when BDS came to campus and we needed to represent and speak out against its injustices. We were there when the ICC came to campus and helped us prepare an argument for the student government to try and win the vote. My growing chapter — then 22 of us — were there at the UC San Diego Conclave to learn more about how to keep us growing. Some of my growing chapter was there too when we won most improved chapter under 40 at Phoenix convention. Because of the second chance AEPi gave us, I was able to travel all around the country and attend various workshops and conventions to learn how to run my chapter and be a stronger Israel advocate. If it wasn’t for the second chance AEPi gave me, I wouldn’t be here today, writing this, working for International Headquarters as a Jewish Programming Associate helping undergrads plan Jewish events, philanthropy, community service and everything else that makes the fraternity great. At the end of the day, I am thankful for the second chance AEPi gave me, to help undergrads; like the one hopefully reading this.