These AEPi Brothers Made Forbes’ 30 Under 30 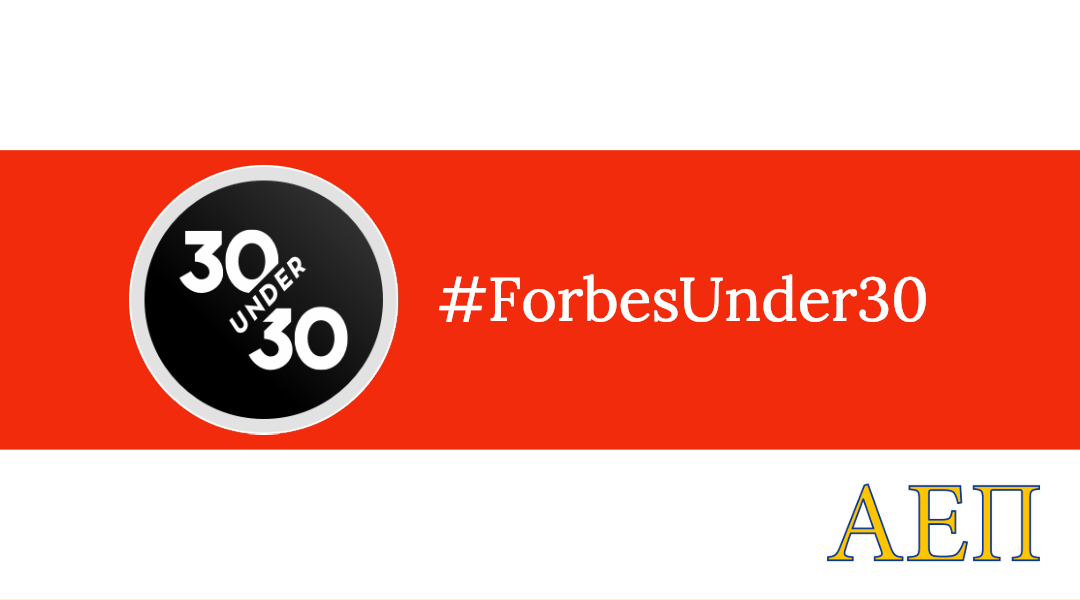 The lauded Forbes 30 under 30 list has been released for 2019 with no fewer than six brothers noted for trailblazing in their respective industries. As Forbes calls them: “bold risk-takers putting a new twist on the old tools of the trade”. We couldn’t have said it better ourselves. Mazel Tov to the brothers listed below!

“CEO Alex Lieberman and COO Austin Rief, the daily business newsletter Morning Brew has grown its subscriber base to 700,000. The idea: liven up the tone of business coverage to capture the attention of the next generation of business leaders. Morning Brew has also created native advertisements for clients including Microsoft, JPMorgan and Discover.”

“When Eric Frieman’s older brother came back from deployment in Iraq, Eric wanted to make sure he had help if he needed it. It was hard to find. Frieman cofounded Veteran & First Responder Healthcare in 2016 to provide intensive outpatient addiction and mental health treatment programs. The company has grown to more than 60 employees and a partnership with the U.S. Department of Veterans Affairs.”

“Nikhil Srinivasan and Alex Kern started working together in 2014 to commercialize anti-fraud and compliance tools they built for online communities and marketplaces. Distributed Systems paired computer vision technology with a Stripe-like developer SDK to offer businesses with a simple way to automate identity verification.The company was acquired by Coinbase in August 2018.”

“Winning in the teen beauty and personal care business means moving fast. Alex Fogelson and his cofounders at Taste Beauty use 3D printing to come up with packaging prototypes in hours. They also partner with brands like Disney, Nickelodeon, Universal and Pepsi to come up with licensed products tied to pop culture properties.”