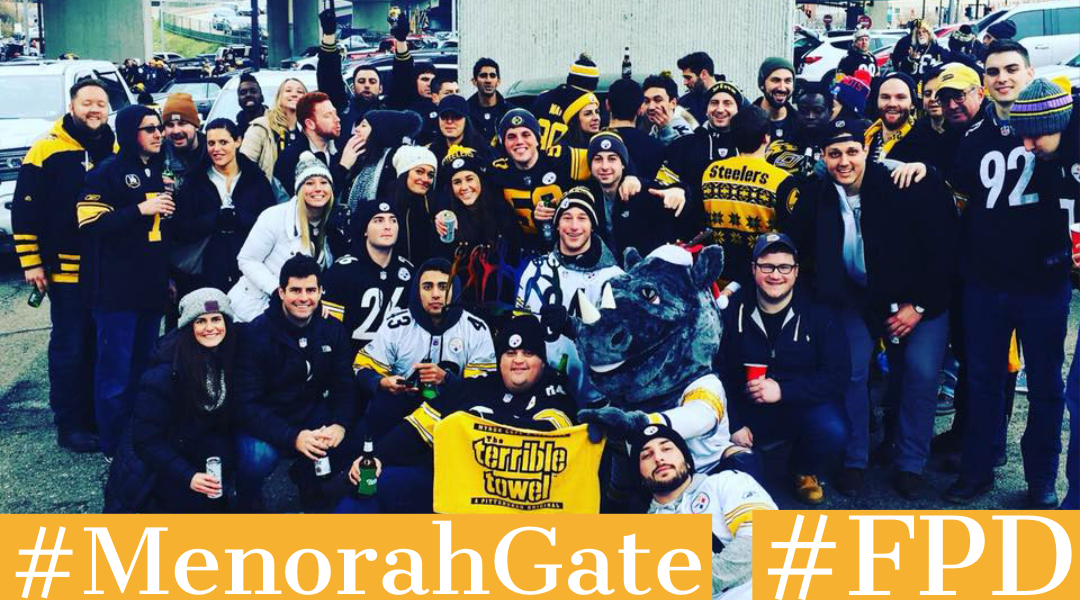 The tragic loss of 11 innocent lives in Pittsburgh’s Tree of Life synagogue on October 27 shook Jewish communities across the world. We’ve seen our Brothers come together on campus to honor those who passed and organize dozens of fundraisers to support the victims and their families. Brother Andrew Exler (Ohio, 2013) felt there was more to be done, so he established a fundraiser with eight of his closest friends to raise money for Tree of Life Synagogue. The fundraiser coincides with #MenorahGate, a tailgate event which was started in 2015 to celebrate Hanukkah annually at a Pittsburgh Steelers home game. Brother Exler and his friends decided that this year’s annual event was an opportunity to give back to a place that meant so much to all of them.

“Many of us held our bar and bat mitzvahs at Tree of Life and have family who are members of the congregation. The shooting didn’t scare or intimidate us; it only made us stronger as a community. Together, we can rebuild the synagogue, so people can come back and celebrate the Jewish values we’ve been taught.”

Brother Exler grew up with close ties to Squirrel Hill. Many of his family and friends are from the area and he currently lives and works for his family’s business there. Squirrel Hill has always been the heartbeat of the Jewish community in Pittsburgh. “Our community is diverse and beautiful, there are so many caring people here.” #MenorahGate wasn’t supposed to become anything bigger than a small get together of friends celebrating their Judaism before the Steelers game. “One of my friends realized it was Hanukkah and brought a menorah to the game. People loved it and stayed with us to light it before the game. It became an annual thing, seeing more than 75 people last year.” 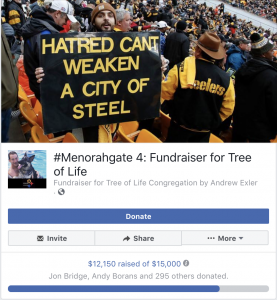 Once it was announced that #MenorahGate would be collecting money to help Tree of Life, its Facebook event page went viral in a matter of days. Their goal of raising $1,000 was surpassed in a matter of hours. Within two days, support started pouring in nonstop. “We had to keep bumping up the goal, which is currently set to $15,000. NFL players have tweeted about it and some celebrities are mentioning it. We didn’t think it would become this big so quickly.” Hundreds of people are expected to stop by the tailgate on December 16, when the Steelers take on the Patriots at Heinz Field. He’s hoping to get visiting Patriots fans to participate as well. “This is a celebration of the life of the victims. Jewish or not, all are welcome and I hope this continues to grow.”

Two of the eight people helping him with this are AEPi Brothers, Phil Gelman (Kent State, 2015) and Jesse Helfer (Kent State, 2013). He’s excited to be working on this with some of the closest friends he has. “I’ve known this group of guys since we went to camp together as kids. We’re active in the Pittsburgh community and it’s great to have support from my Brothers and friends.” Brother Exler went to Ohio University and was very active in the Omicron Upsilon chapter. AEPi became his biggest network and group of friends that helped drive his current passions in life. Before becoming an accountant for his family’s business, he worked in Nashville and Pittsburgh for BBYO. “Growing up going to Jewish camp, being in AEPi and seeing the fraternity’s connection to BBYO drove me to work with them for a few years and become the Omicron Upsilon advisor for a time.” 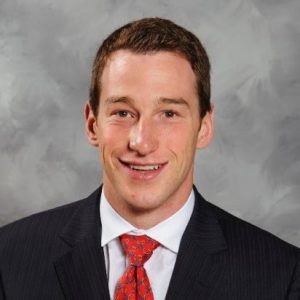 Pittsburgh has always been his home and he’s slowly building his life there. After graduating from the University of Pittsburgh accounting program in August 2018, he hopes to finish taking his CPA exam in the next year. Living only a mile from Tree of Life, October 27 was a blur for him. “I remember hearing a lot of sirens pass by, which is unusual for that area. Then my dad texted me to ask where I was. I was in shock. Right away I remember wondering what I could do to help.” Having the chance to tie this fundraiser in with Hanukkah is important to him. “Little does the man who performed this cowardly act know, but he’s brought together thousands of people in their respective communities instead of driving them apart with hate.”

While many are mourning and trying to grasp what happened, he hopes #MenorahGate can bring some peace of mind while they enjoy time together as a community. “I don’t know if what happened has hit me yet. I just want to comfort those that were affected and spread myself out as much as possible for those in need.” While this is something that can’t be fixed right away, he believes everyone’s reaction is important to healing.

“People keep asking me what they can do. My solution is to offer your time to your community. Be proud to be Jewish and attend synagogue or host a Shabbat dinner with your friends. Donate money to #MenorahGate, even if it’s five dollars. Share the event on Facebook. Whether we donate $1,000 or $10,000, that’s a victory for us. Call your local Jewish Community Center (JCC) and see what you can do to help. Whatever you do, don’t be afraid or fight hate with more hate. That’s just giving them the reaction they want. Be kind, smile and find an effective way to change the world.”

Remembering Bernice Simon, Sylvan Simon, Melvin Wax, Daniel Stein, Irving Younger, Rose Mallinger, Jerry Rabinowitz, Joyce Feinberg, Richard Gottfried, Cecil Rosenthal and David Rosenthal. May their memories be a blessing and may the Almighty comfort all of the families among the mourners of Zion and Jerusalem.

Thank you to Brothers Andrew Exler (Ohio, 2013), Phil Gelman (Kent State, 2015) and Jesse Helfer (Kent State, 2013) as well as Ben Haber, Ethan Silverman, Zack Smith, Max Goldman, Adam Danenberg and Alan Oppenheim for their effort to honor the victims and help Tree of Life. Together we are #StrongerThanHate. 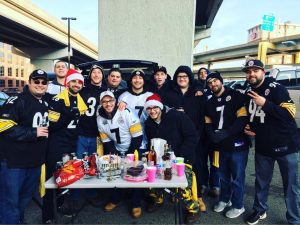 « Jim’s Journal: I have found the hope in my Brothers
Voices: Why These Brothers are Thankful to Be Part of AEPi »