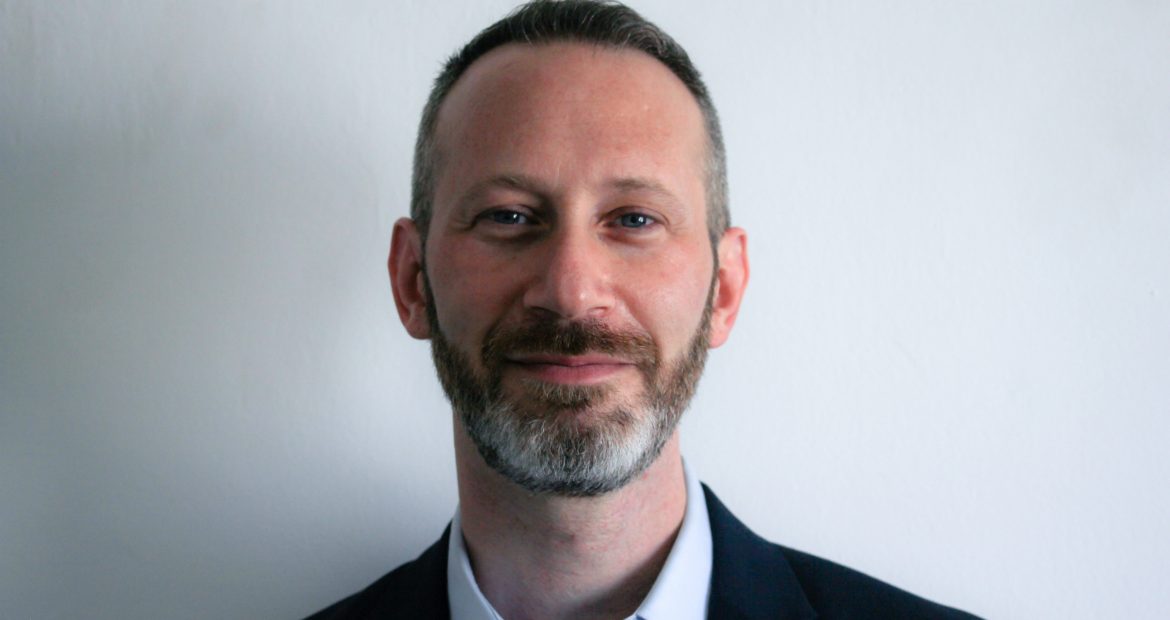 A passion for electronics has taken Brother Gilad Rosner (University of Chicago, 1995) through many companies, experiences and all over the world.

Rosner was born in Queens, New York. His father, who sold electronics, ignited Rosner’s passion for technology at an early age. “I’ve experienced the evolution of electronic technology and the internet. It was quite incredible. My father sold electronic devices, so I had a TI-99 computer and a projector TV in my home when they were considered new technology. When I was an undergraduate student, the internet was something really only college research institutions had access to. And while I was undergoing undergraduate school at UChicago, the university was considered progressive since they were using email. Which at the time was very rare.”

Rosner went to the University of Chicago for his undergraduate studies where he majored in humanities with a concentration in film theory and theater. He was a founding father of UChicago’s AEPi chapter and active all four years.

Rosner decided to move back to New York after finishing his master’s degree where he worked as a technologist and manager in the fields of telecommunications and digital media for a variety of companies. He worked for a company that designed and manufactured the world’s only robotic video migration system, which was used in major projects such as converting recorded testimonies from the Holocaust and Rwandan genocide. After a dozen years of gaining knowledge in the industry, he returned to school for a Ph.D. program in England to do research on policy and privacy in the context of identity management technology.

The research he conducted during his doctorate is what made Rosner aware of the necessity for an organization that focuses on the privacy aspect of the Internet of Things, or IoT. The Hewlett Foundation gave him a grant, and Rosner decided to found the current nonprofit: The Internet of Things Privacy Forum. The organization is an international nonprofit that gives guidance and conducts research for industry and governments to reduce the privacy risks of connected devices

Rosner founded The Internet of Things Privacy Forum to fight for people’s privacy in a world where technology is growing at a rapid rate in an industry where regulations and rules are still struggling to be developed.

“AEPi was a central part of my collegiate experience. I love those guys. And, I’m still close to a bunch of them. In fact, a few of us are planning to do a big trip together later this year. It was such a touchstone for me to have AEPi, to always have a place to be and to be a part of.”