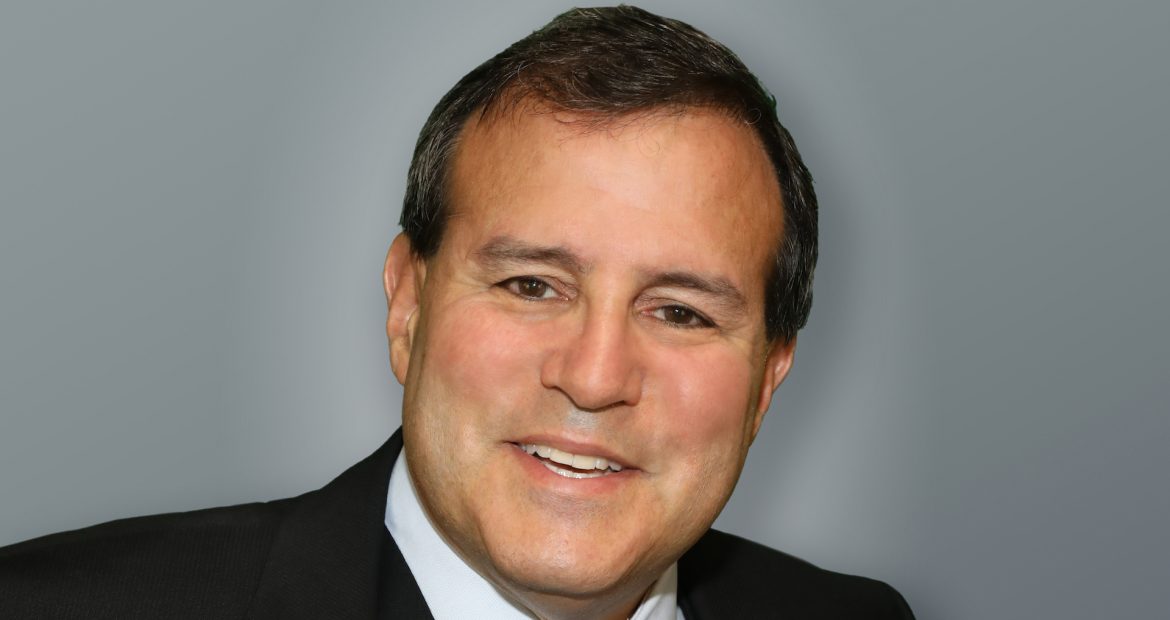 On Wednesday, February 14, what began as a normal day for the residents of Parkland, Florida would end in tragedy when a former student opened fire on classmates and faculty at Marjory Stoneman Douglas (MSD) High School. Seventeen people were killed that day and the lives of their friends and family alike were forever changed. As a resident of Parkland for the last 30 years, Brother Howard Dvorkin (American, 1986) knew he wanted to make a difference in the community and help those affected. He launched Parkland Cares, a non-profit dedicated to providing immediate and long-term funding and awareness for mental health counseling and programs for shooting survivors, their families and the community-at-large.

“MSD is only a few miles from my house. I remember sitting at my kitchen table and looking at my wife and kids thinking, ‘My G-d, it could have been you.’ I have the ability, tools and infrastructure to make a difference with Parkland Cares and feel it’s my civic duty as a member of the community.”

Facing tragedies of his own, he knows what trauma and grief can lead to. “My father died of a massive heart attack one week before my bar mitzvah. Bottling up my rage and anger, I made poor decisions before using it to fuel my work ethic.” Now he works to advocate for mental health services in order to prevent others from making the mistakes he did. Not everyone experiences grief in the same way, some take weeks while others take years to process something traumatic that has happened. “Most of the organizations out helping the community now will be gone by the end of the summer or year. What happens then? Who will be left? Parkland Cares wants to provide services for no charge to residents and those affected long-term.”

Brother Dvorkin’s main focus is trying to build up Parkland Cares so others can reproduce it for future tragedies that may occur. “I hope to create a business model that can be replicated and used again by other businesses because unless something radically changes in this country, there will always be another tragedy.” One of his biggest issues is the lack of seriousness people have for those affected. “There are a lot of people who are troubled. At the end of the day, mental illness is a serious issue that no one is willing to talk about.”

Parkland Cares has been compiling a list of professional, reputable and long-term counseling for anyone seeking it. Brother Dvorkin is also a chairman of Debt.com, a locally based business collaborating with him to help victims. “We plan to fund as much as is needed to make a meaningful and direct impact on the lives of all those affected by this horrible tragedy. I’ve been overwhelmed at how many wonderful agencies and people want to help.”

Although he’s been in business for 25 years, he finds the best business connections come from AEPi brothers. Not only did he learn vital leadership skills like public speaking from AEPi, but also being a founding father of the Sigma Pi chapter molded him into who he is today. “I find myself surprised when people that I work with in business are an AEPi. It’s great to see that AEPi’s network goes out so far! I’d love to utilize this network more because I would prefer to do business with an AEPi since we have something in common. The fraternity has had a profound impact on me whether it’s utilizing connections, learning life lessons or reflecting on what could be considered the best time in my life.”

“While working with a business like Parkland Cares can take a lot of time, I find it satisfying and rewarding. There’s no greater feeling than changing someone’s life for the better. Helping others avoid the same damage I faced is important to me.”

If you or a loved one was affected by the tragedy that occurred in Parkland, find help today.

fridaypiday
« Why I Always Wear My AEPi Kippah
Jim’s Journal: I Remember My First Convention »