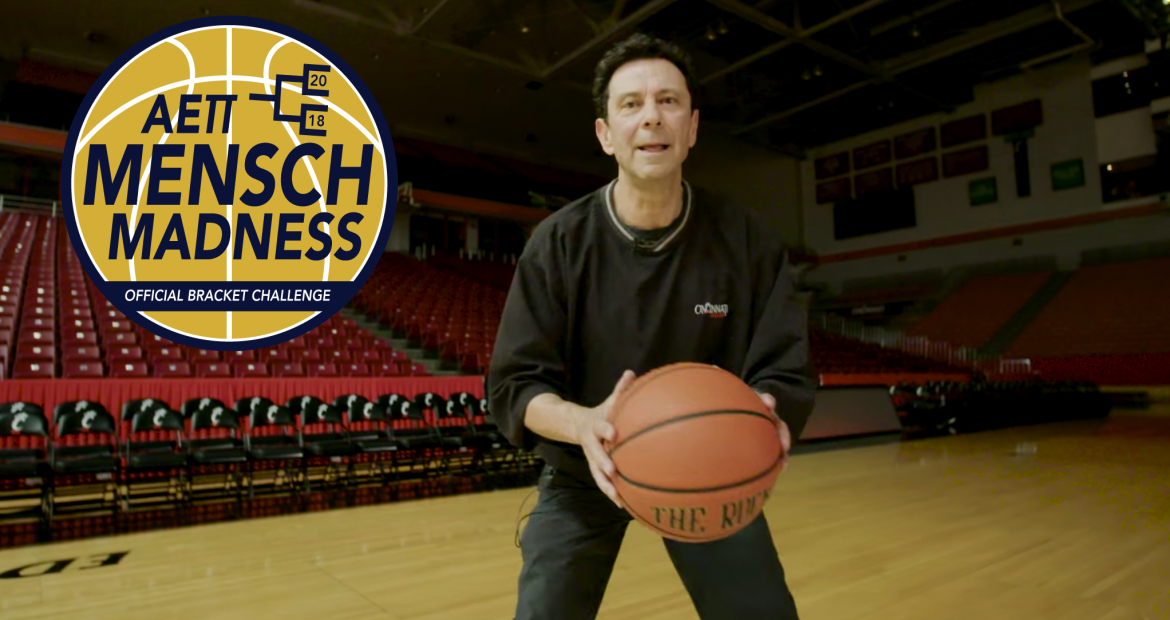 In preparation for Mensch Madness, AEPi’s philanthropic twist on March Madness, we’re going to feature brothers with a connection to college basketball — something close to the heart of Founding Father Charles C. Moskowitz. Register your Mensch Madness bracket before Thursday, March 15!

Combining his love for sports and mathematics, Mike Magazine (City College, 1964) — as known as the professor of bracketology at the University of Cincinnati (UC) — created a two-credit course at UC for students who had a strong background in statistics and interest in using them to make sports decisions.

“When ‘Moneyball’ the movie was released in 2011, there was a lot of interest in how to use math for sports decisions. Using my passion for sports and UC’s prominent college basketball team, it seemed like a no brainer to develop a course like this.”

Meeting one Saturday a month, the bracketology course combined the history of college basketball with statistics of past games. “Students were grouped together and challenged to pick teams for March Madness similar to how the Selection Committee does. Then they would set up a Yahoo bracket and fill it out.”

During the final class, the class reviewed their brackets with guest speakers — including Joe Lunardi, a college basketball analyst on ESPN known for his bracketology expertise — to do a thorough analysis of their decisions.

While teaching the course, Brother Magazine found the students who knew the least about basketball to be the most interesting. “They were the ones who would win the competition because they used the analytics.”

His advice to those filling out a bracket next week is to not pick crazy upsets. “You don’t have to be an expert to win. Some people pick based on seeds while others choose based on team colors or mascots. Regardless, it’s supposed to be fun!”

Brother Magazine is rooting for the UVA or UC. Support your team by registering your Mensch Madness bracket(s) before Thursday, March 15!