“One of the many things I enjoy about this job is having the chance to represent the communities in which I went to school and grew up.”

Representative Wittenberg didn’t always plan on going into politics, it just happened to work out that way. He was admitted early to the Kelley School of Business at Indiana University in 1999 and was eager to attend. His dad, brother and sister all went to IU.

“I attended family camp there growing up. While all my friends were big Michigan and Michigan State fans, I was always a Hoosier fan.” 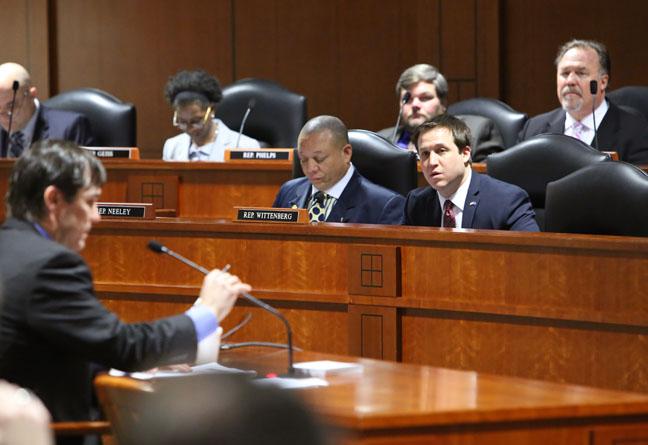 His political leadership experience flourished as he took on roles in student government. He served as Speaker of the House for the Indiana University Student Association, founder and president of the Hillel Business Leadership Initiative and the Dean of Students’ appointee to the Commission on Multicultural Understanding.

“I was always involved with leadership roles in high school but never thought politics would be where I end up.”

As Master of the Beta Iota chapter of AEPi, he found himself with a great deal of responsibility.

“If you can oversee more than 150 college men with varying opinions, you’re prepared to handle almost anything. It was challenging at times but a fantastic learning experience on how to work with different personality types to try and find common ground.”

One of his favorite ideals of AEPi was the concept of Tikkun Olam, giving back to the world. 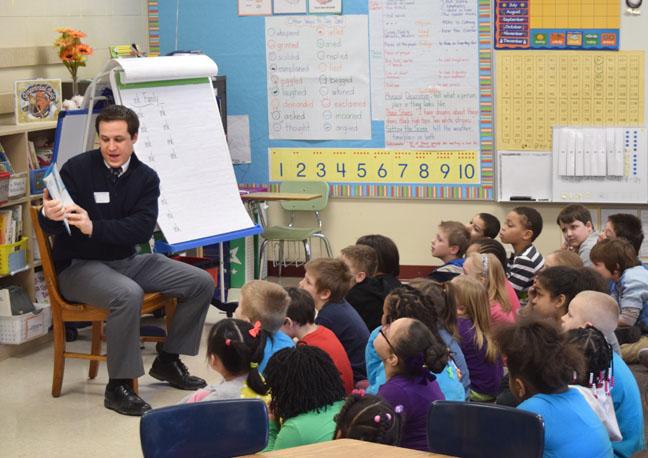 He credits his extroverted personality to his father.

“My dad was outgoing and always involved in the community. My parents never pushed me to do anything and wanted me to find my own way. They were beyond supportive in my endeavors.”

His family was invested in his interest to campaign for state representative since day one. They went door to door with him to convince people that he was the most qualified candidate for the district.

The Jewish community has always remained a strong part of his life. He was a board member for the local JCC that closed and is also a member of NEXTGen Detroit which is an organization for young adult Jewish professionals.

“It’s a big Jewish community so I try to be active in as much as I can.”

In order to stay connected with AEPi, he has spoken at two leadership events: Israel Advocacy Academy in Washington, D.C. and AEPi International Convention in Fort Lauderdale.

“You see AEPi all over. One of my finance chairs on my campaign was an AEPi. It’s great to come back and speak to undergraduates and hopefully motivate them to get involved.”

First elected in 2014 and re-elected two years later, Brother Wittenberg can run for one more term and intends to do so in 2018.

“I like helping people and this allows me to do that on a broader scale. If I can continue working in public service, I would love to do that.”

“To anyone looking to run for public office, I say find what your passion is and stick to it. Work hard every day for the things that are important to you and become the best that you can be in your field. Doing this will ensure your success in life.”

Each week, we’re highlighting undergraduate and alumni brothers doing great things on their campuses, in their communities or in their professions. Let us know if you have any worthy nominees: [email protected]