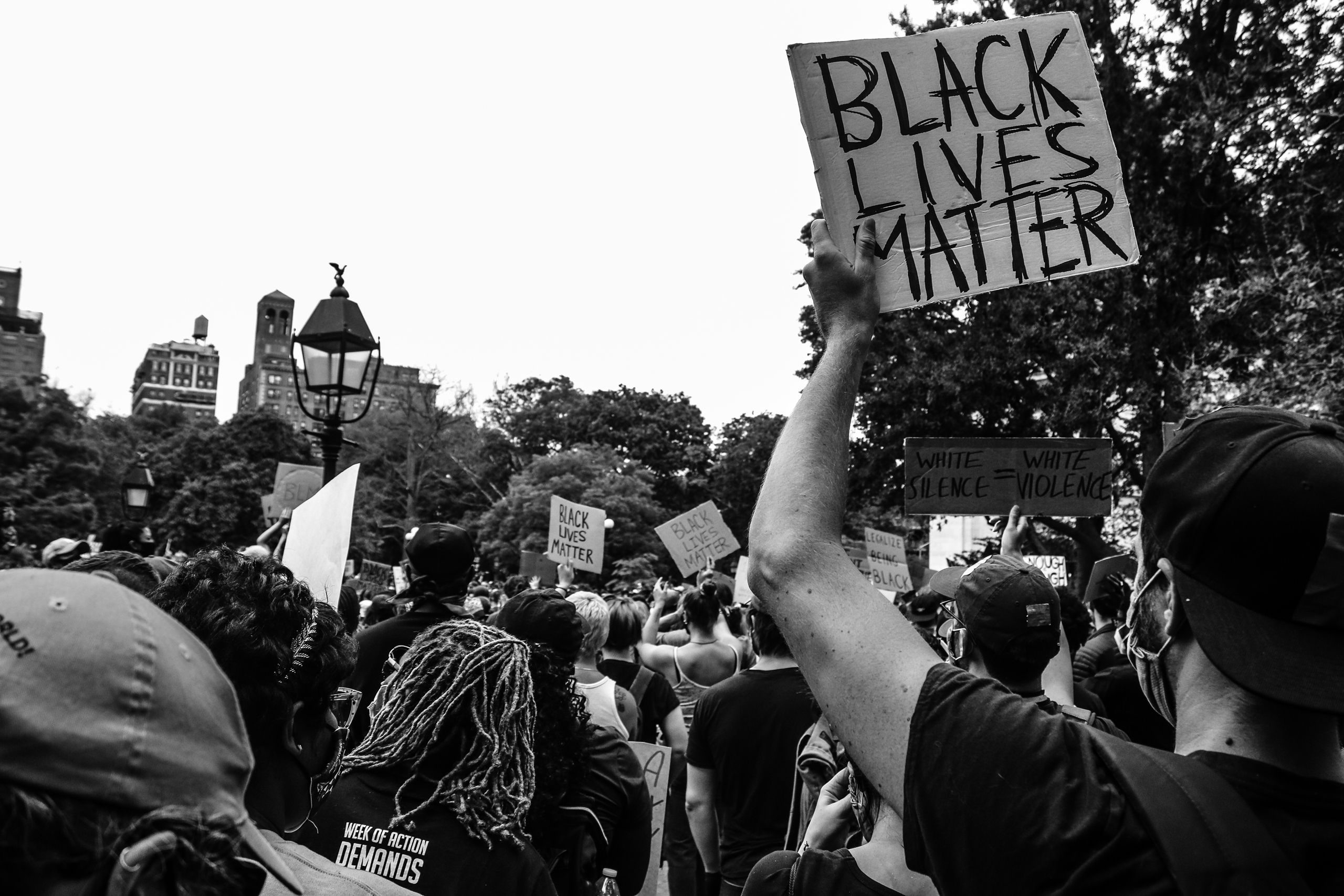 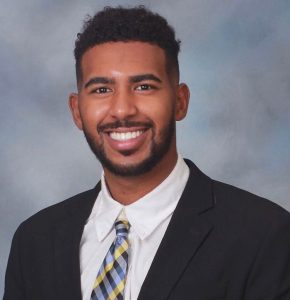 Brother Aaron Carpenter (Appalachian State, 2021) is a Brother of Alpha Epsilon Pi with dual identities as a Black man and an Ashkenazi Jew. He’s also a former member of the AEPi International Undergraduate Cabinet, and a founding member of his chapter. This op-ed is his opinion, and by no means should be taken as professional or medical advice. He offers tips for Brothers to support the Black community and be anti-racist. Alpha Epsilon Pi International strives to build Jewish leaders of the future who will stand against hate and ignorance.

Imagine growing up in a small town in North Carolina and you’re all alone.
Imagine going to school and being called the ‘N’-word because you’re Black and also having pennies thrown at you in the school halls because you’re Jewish.
Imagine the ostracization.
Imagine wishing you could be someone different…somewhere else.
Imagine the pain of having nowhere to turn for support.

I know racism. I know anti-Semitism. I know discrimination. I know hate. I only wish I had known what I know now about standing against hate.

I want to play a role in helping attack the plagues that are racism and anti-semitism and that’s why I put this article together. It’s also one of the reasons that I joined Alpha Epsilon Pi – to make a difference.

When I came to Appalachian State University, and realized that there was not an AEPi, I jumped at the opportunity to be a founding member of the Mu Theta Chapter. I knew that by being involved with the chapter, I would have the opportunity to build a community on my campus and create an even more welcoming environment for Jews. I also knew that AEPi would give me a platform to advocate against hate and for the things that I cared about. I have served on AEPi’s Undergraduate Cabinet, representing undergraduate interests to the Board of Directors, and I have also served on my University’s Chancellor’s Student Advisory Board for Diversity Recruitment and Retention to represent the interests of minority students on my campus. Throughout my collegiate career, I have actively used these platforms to educate others about the detriment of hate and the importance of anti-racism.

The senseless murders of numerous Black men and women in our nation has sparked outrage and protests across the country, drawing attention to the racial inequities and strife faced by Black Americans. We’re at a critical moment in this country but this is neither the beginning nor the end of racial injustice in America.

It’s not a coincidence that during the last few years there’s also been a rise in anti-Semitic rhetoric and activities.

We often hear the saying, “Love is Love.” Apparently, “Hate is also Hate.”

Many American Jews may not believe that the Black Lives Matter Movement directly impacts them but the common experience of both the Black and Jewish communities are too obvious to ignore. More times than not, there has been no one who has stood in our corner nor anyone who broke their silence.

When I was a kid, harassed for being both Jewish and Black, who stood with me?

Combatting the struggles that Black Americans face today should be a priority for the Jewish community. This is not just a black issue – this is a human rights issue. We cannot be silent. If Jews do not choose to fight for those who are currently being oppressed, then what does that say about our own commitment to fighting injustice? Furthermore, if we do not stand with the Black community in their time of need, why should we expect them to do so in ours?

Just this past year, Rabbi Josef Neumann was gunned down in his home in Monsey, NY celebrating a Jewish holiday and George Floyd was murdered in the streets of Minneapolis. There were lethal shootings perpetrated by individuals fueled by hatred at the Pittsburgh Tree of Life Synagogue and the Charleston Emanuel African Methodist Episcopal Church.

Neither community – Blacks nor Jews – should use the inaction (or worse) of some as an excuse not to continue to support the fight against hate.

I urge you to support the ultimate goal of the movement: to bring attention to the racial inequalities, police brutality, and overall systemic racism in the United States. At the end of the day, the primary goal of the movement is to rid our country of rampant racism not to rid the world of the state of Israel.

The BLM movement does not have a homogeneous support composition. It’s supporters come from all political spectra, races, and ideological beliefs. It is a tremendous fallacy to assume that everyone or even the majority of those supporting BLM are anti-Israel. In fact, the anti-Israel movement for the Black Lives Matter platform was written by three leaders in the movement. The 2018 platform that included an anti-Israel plank received tremendous backlash – this anti-Israel language is no longer seen in the 2020 BLM platform. The importance and validity of the Black Lives Matter movement should not be tarnished based on the words of these three when this is a movement comprised of millions.

Hate is Hate. But, in the words of Holocaust survivor, Elie Wiesel, “The opposite of love is not hate, it’s indifference.”

I don’t think that most of my generation wants to be indifferent anymore.

Two years ago, some of my chapter Brothers found a freshly painted swastika on a wall on our campus. Did we just chalk it up as a sign of the times – although it was, quite literally, a sign of another time?

So, what can you do? Here are a few ideas:

And, we cannot let hate win.