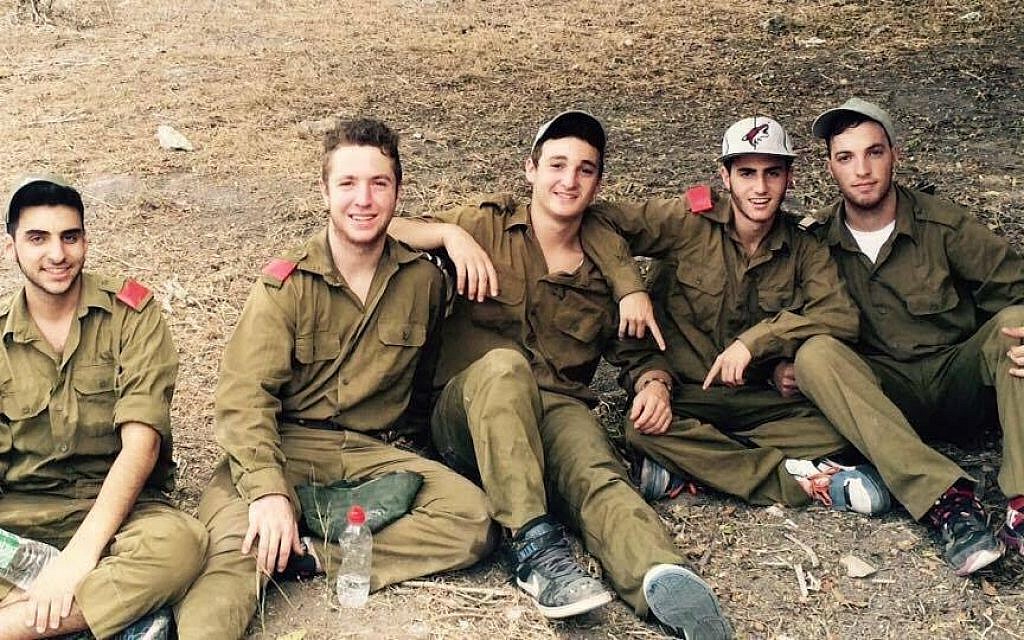 AEPi is proof that you can take something as American as apple pie and make it kosher.  Well not exactly kosher, but do it with a tinge of Judaism.  We have found a counterpart in the Jewish world that takes something so American and puts a lot of Jewish pride into it.  There is a natural bond between AEPi and the Israel Association of Baseball.  Our sports-crazed brothers and alumni have taken to the Israel National Baseball team through their run in the 2017 World Baseball Classic and qualifying play for the 2020 Tokyo Olympics.  In 2018, AEPi even hosted then President of the IAB, Peter Kurz, to speak at our International Convention.  However, one sadder connection has brought our organizations closer together and will bond us forever.

On November 19, 2015, Boston-area teen Ezra Schwartz (pictured above, center) was tragically killed in a terrorist attack while attending a post-high-school program in Israel.  Though only 18, Ezra touched the lives of everyone he met.  This unassuming, charismatic, curious, athletic, and sweet young man had a blend of fun and sincerity that made his positive impact reverberate far and wide.

Before his trip, Ezra had visited and planned to pledge AEPi at Rutgers University (Rho Upsilon chapter).  At a moving ceremony on April 30, 2017, AEPi inducted his father Ari as a brother and Ezra as an honorary brother.

One of the prominent themes in Ezra’s life was a passion for sports, and baseball in particular.  He wrote his college application essay about playing whiffle ball for days on end with his three younger brothers.  While in Israel, Ezra was becoming involved with the national baseball program as both a player and a coach for younger kids.  With the approval of Ezra’s family, the Israel Association of Baseball undertook to dedicate a new baseball field in his memory.  It will be used for youth leagues and tournaments and will add to the few fields serving almost a thousand kids playing organized baseball around the country.

The groundbreaking ceremony for the Ezra Schwartz Memorial Baseball Field took place on January 15, 2020, in the central city of Raanana with Mayor Chaim Broide, AEPi brothers from local chapters, and members of Israel’s Olympic Baseball Team, one of only six that will compete in the Tokyo Olympic games.  AEPi will be acknowledged at the field where past, present and future brothers will be able to visit and play.  This is a special way to show the world that, despite the threats and attacks, life will continue to thrive and kids will play baseball to honor Ezra’s memory.