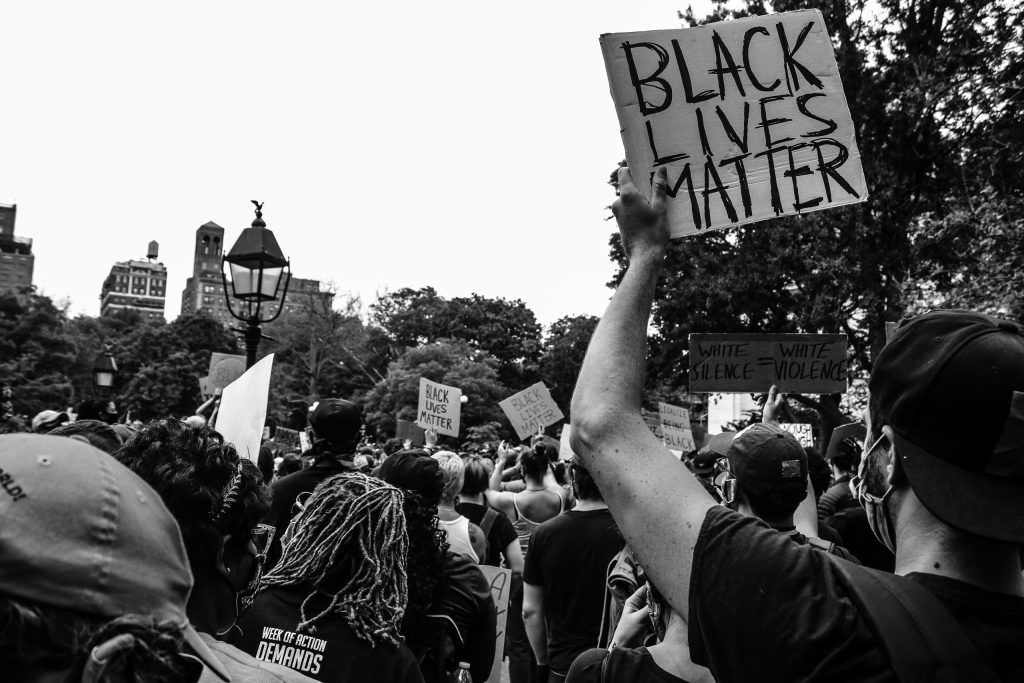 Brother Aaron Carpenter (Appalachian State, 2021) is a Brother of Alpha Epsilon Pi with dual identities as a Black man and an Ashkenazi Jew. He’s also a former member of the AEPi International Undergraduate Cabinet, and a founding member of his chapter. This op-ed is his opinion, and by no means should be taken as professional or medical advice. He offers tips for Brothers to support the Black community and be anti-racist. Alpha Epsilon Pi International strives to build Jewish leaders of the future who will stand against hate and ignorance.     Imagine growing up in a small town […] 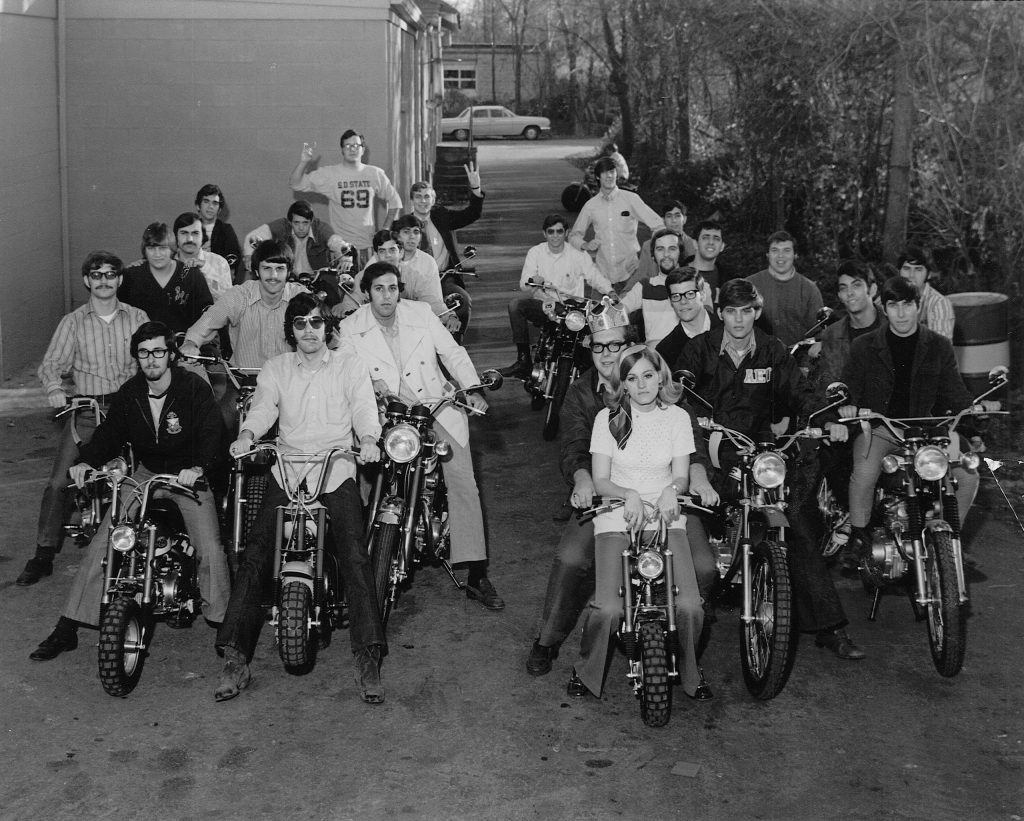 It only takes a little more than a couple of hours to get from Philadelphia, Mississippi to Indianola. But, that drive, just a short 125 miles, tells a tale of the history of social justice in our country and, along with it, the story of the role of Alpha Epsilon Pi Brothers can – and should – play in repairing our world. By now, it’s pretty well known what happened in Philadelphia, MS. In 1964, Brother Michael Schwerner (Cornell, 1961), along with two co-workers (James Chaney and Andrew Goodman) were killed by the Ku Klux Klan in response to their […]