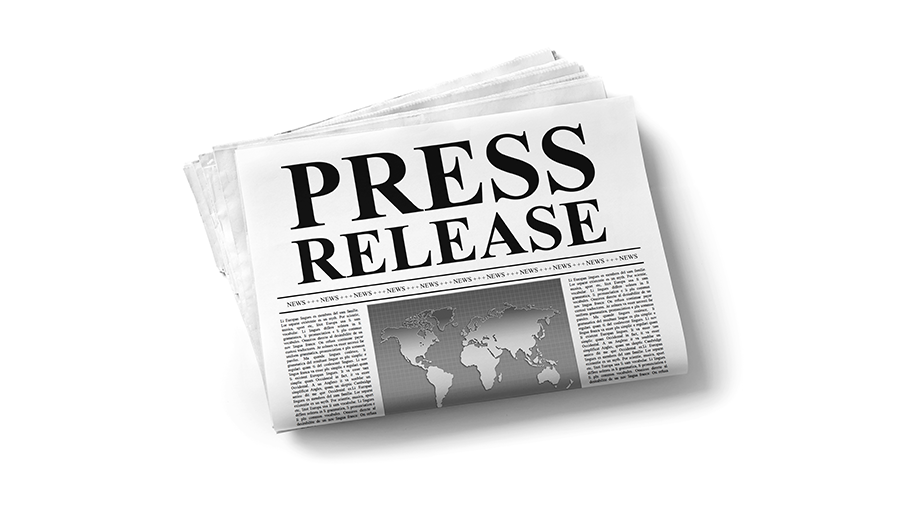 (INDIANAPOLIS, IN) – Alpha Epsilon Pi Fraternity (AEPi), the world’s leading Jewish college fraternity, has raised $17,029 for AEPi’s Repair the World Fund to benefit organizations supporting Jewish and Israeli causes through the fraternity’s annual Mensch Madness bracket challenge. This year’s total more than doubles the highest amount ever raised since the program was launched in 2014.

AEPi’s Mensch Madness Official Bracket Challenge combined the excitement of the annual NCAA college basketball tournament with the competitiveness of pitting campuses across the globe against one another. The AEPi chapter that raises the most money wins a prize, as does the individual submitting the winning bracket. More than 540 brackets were submitted this year, raising more than $17,000. AEPi at Indiana University won this year’s competition, raising $2,633. Other top finishers were California State, Northridge ($2,372); Elon University ($2,303); University of Colorado at Boulder ($1,197); and Vanderbilt University ($1,043). The winning bracket was submitted by Brother Grant Bolotin from Purdue University.

AEPi’s Repair the World Fund supports the global Jewish community through donations to organizations that provide assistance to those without adequate resources, support the fight against debilitating disease, provide worldwide disaster relief and much more. AEPi Brothers from chapters all over the world contribute to the Repair the World Fund as part of the fraternity’s Official Philanthropy Program. The Repair the World Fund currently supports three beneficiaries: the Jaffa Institute, United Hatzalah, and the Israel Cancer Research Fund.

“As the international Jewish fraternity, Alpha Epsilon Pi holds the Jewish ideal of Tikkun Olam, or repairing the world, as an important value. It’s the cornerstone of our philanthropic giving and this commitment to giving to Jewish and Israeli causes is something that differentiates us from all other fraternities,” said Rob Derdiger, AEPi CEO. “I’m very proud of the effort our undergrads put in this year to raise these funds and I congratulate our Brothers at Indiana University for their winning effort.”