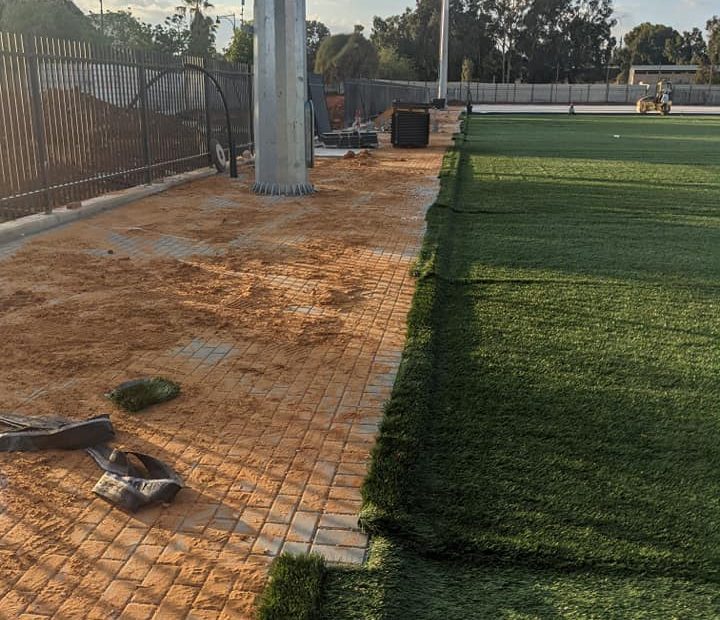 On November 19, 2015, Ezra Schwartz, a Boston teen doing a gap year in Israel, was tragically killed in a terrorist attack. One of the prominent themes in Ezra’s life was a passion for baseball.

How do we respond when tragedy strikes? How do we come back stronger? For Brother David Levy (NYU, 1991), it was helping to build a baseball field in Israel dedicated to Ezra Schwartz. As a board member of the Israel Association of Baseball (IAB) and having a passion for baseball, Brother Levy has a close connection to this project.

Brother Levy grew up in Longbranch, New Jersey. In sixth grade he transferred from public school to a Jewish Day School, staying through high school. Loving the New York Yankees, he was a big sports fan growing up. He would watch any sports on TV and would also play sports. “I played baseball in Little League, as a child. I played Sunday pick up games of softball, and I continued that into adulthood.” Sports were also a way for him to connect with Brothers in college. 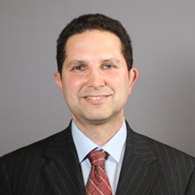 “You’re a young guy going into college and you want to watch sports with friends, you want to play sports with friends. I think that was always something that Fraternities did together.” Brother Levy joined AEPi’s Alpha chapter his freshman year. Seeing the positive value of how the Brothers would stick together, demonstrated teamwork and had each other’s backs made a real impact on him. Even through a tragedy within the chapter, his Chapter and Brothers overcame adversity. As an undergraduate at New York University he studied finance which would help him later in his career working in the financial sector.

“My wife and I had both worked in the financial industry in lower Manhattan, and in 2001 there was the terrible tragedy of 9/11. We were shaken up by it.” Brother Levy and his wife had not seriously considered moving to Israel until then. “For me at least 9/11 was a little bit of a wake up call saying there can be danger anywhere.” They made aliyah to Israel in 2005. No more cold New Jersey weather and more freedom for their kids also helped aid their decision.

Brother Levy has three sons who he coached in soccer and eventually baseball. “I got not only to have a stronger connection with my own sons, but also a strong connection with their friends. When they came over to the house they knew me as the coach.” After coaching his kids for 10 years Brother Levy saw the value in the program. He saw how more Israelis were joining, and wanted to be more involved even after his sons had aged out. He joined the IAB board and is now on its Executive Committee.

Baseball is on the rise in Israel. The Israeli National team qualified for the 2021 Olympics and won second place in the European Championships. Even with limited access to equipment, there are currently more than 800 Israeli youth playing baseball across the country. “We now have the first generation of kids who grew up in the Israel baseball program.” Native Israelis who grew up in the program are now promoting baseball better than ever before. The big problem is where to play. Baseball fields are few in Israel, and are really important to the growth of the sport.  “Part of the magic of baseball is seeing the diamond, the infield, the outfield, the bases, the backstop.”

“Since Ezra was slated to go to Rutgers and wanted to join AEPi,  I, along with AEPi, were more than happy to support fundraising for Ezra’s Field. We are honored to be supporters in memory of Ezra and to further baseball in Israel that countless Israelis and AEPi Brothers in Israel can enjoy,” said Executive Director Emeritus, Andy Borans.

There are three lessons that Brother Levy has with this field and this project that relate to his AEPi experience: teamwork in finishing the project and building the field, overcoming adversity when tragedy happens and sticking together to make the field happen.

Brother Levy wants to involve more Brothers with this special project. The dedication of the field is set to take place on December 1, 2021. To find out more please visit the Facebook page.

To donate to the field visit the JNF Donation Page. (tax deductible)

Learn more about Ezra Schwartz by going to this Lion Article.