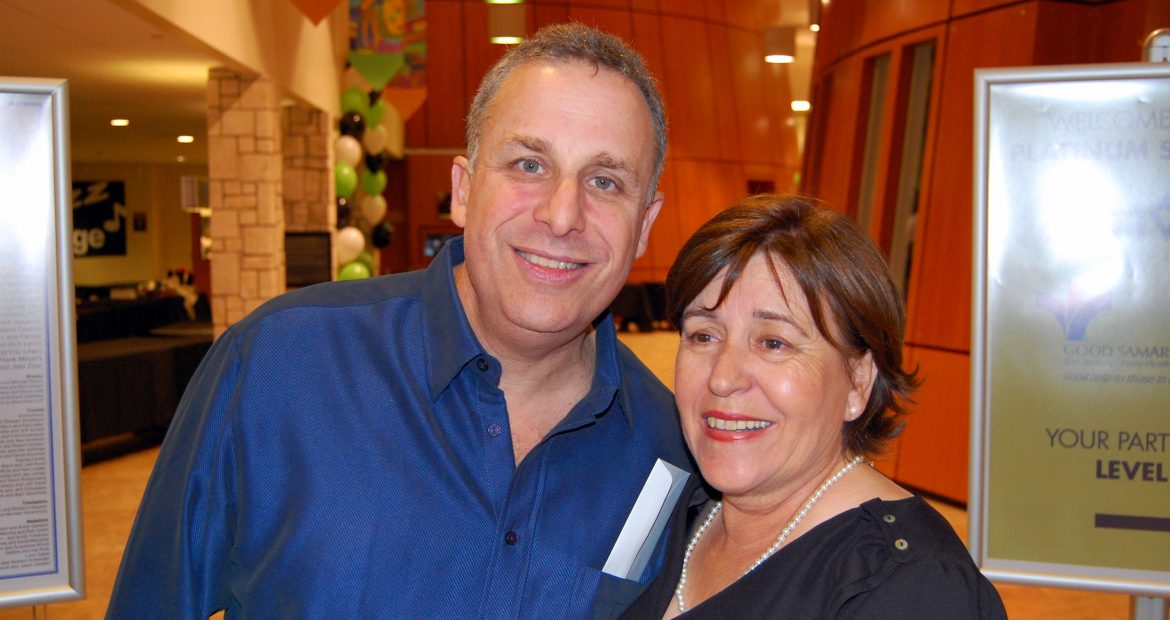 Taking on an enormous task with just a small group of people can seem like an impossible project, but through hard work and dedication it can be done. Brother David Kirschtel’s monumental project was helping two widows achieve their cause of getting a moment of silence for the eleven Israeli athletes killed at the 1972 Munich Olympics. For almost half a century the International Olympic Committee (IOC) wouldn’t budge. Finally, at the 2021 Tokyo Olympic Games, the minute finally happened during the opening ceremony!

Brother Kirschtel grew up in Newton Massachusetts. His family went to synagogue, he attended Hebrew school, but otherwise, he was not engaged in the Jewish community. Growing up, Brother Kirschtel was a huge sports fan. “For me, I can remember sitting in my den at home when I was 13 years old in 1972. That was a memory that was always seared in my mind. In the middle of what was always the most exciting sports event every four years and here is this tragedy that took place.”

Brother Kirschtel didn’t become involved with the Jewish Community Center (JCC) until his previous landlord suggested that he join the board of JCC Rockland in New York. He became passionate about the JCC’s mission and ultimately was hired in 2000 as the Executive Director. “Munich was always meaningful for me, so when my kids started participating in the Maccabi Games, and I started being involved with the JCC, the tribute and ceremony were meaningful for me.”

The JCC Maccabi Games is the largest Olympic-style, Jewish teen sporting experience in North America and is hosted by different cities throughout North America every year. In 2012, JCC Rockland hosted the JCC Maccabi Games. Brother Kirschtel and the board decided to dedicate their games to the Israeli athletes who were killed in Munich. He flew to Israel to meet with one of the widows of the athletes, Ankie Spitzer, and shared with her that JCC Rockland was going to help the families to try to get a minute of silence in the opening ceremony of the Olympic Games. Every year since the Munich Olympics the widows would go to the Olympics to try to get the moment of silence without success.

“When you’re dealing with the IOC that’s like dealing with the U.N. They are a really powerful organization that really doesn’t care about anyone else.” Brother Kirschtel and JCC Rockland were thinking about doing a paper petition. Then one of the board members came up with the idea to do an online petition. They thought that they would maybe get 2,000 to 5,000 signatures but the petition actually got over 100,000 signatures. They got signatures from 156 countries, various organizations all around the country, and even caught the attention of Barack Obama and Mitt Romney.

“It was the perfect storm. Governments all around the world stood up and did their own minutes of silence. The president of the IOC (Jacques Rogge) was caught off guard because for 40 years they just deflected these widows. All of the sudden they were getting hammered everywhere and they didn’t know what to do.”

After Jaques Rogge retired, the new President of the IOC, Thomas Bach, did not want a repeat of the uproar in 2012. At the 2016 Olympics, the IOC added a ceremony and memorial near the Olympic village and paid to fly the widows to the 2016 and 2021 Olympics. Finally, in 2021, the Olympics recognized the tragedy in the opening ceremony. “It was exhilarating because I knew Ankie and Ilana were there in the stadium. For me, I was most excited for them.”

“The lessons are that you should never give up for what you believe is right no matter how long it takes, which is what the widows did. I learned that a small organization can take on a big cause and even though you think you can’t get something done unless you try. Every voice has the power to make a difference. AEPi has a Brotherhood, and that’s very powerful, especially young leadership. I look at it as a lesson that if there is something that needs to be done, if you have leadership, you’ve got to go for it.”

In 2015, Brother David Kirschtel was initiated as an Honorary Brother AEPi through his son Brother Jason Kirschtel’s involvement.

To watch a documentary which chronicles the effort of David Kirschtel and JCC Rockland’s effort for the minute of silence: There Was No Silence.