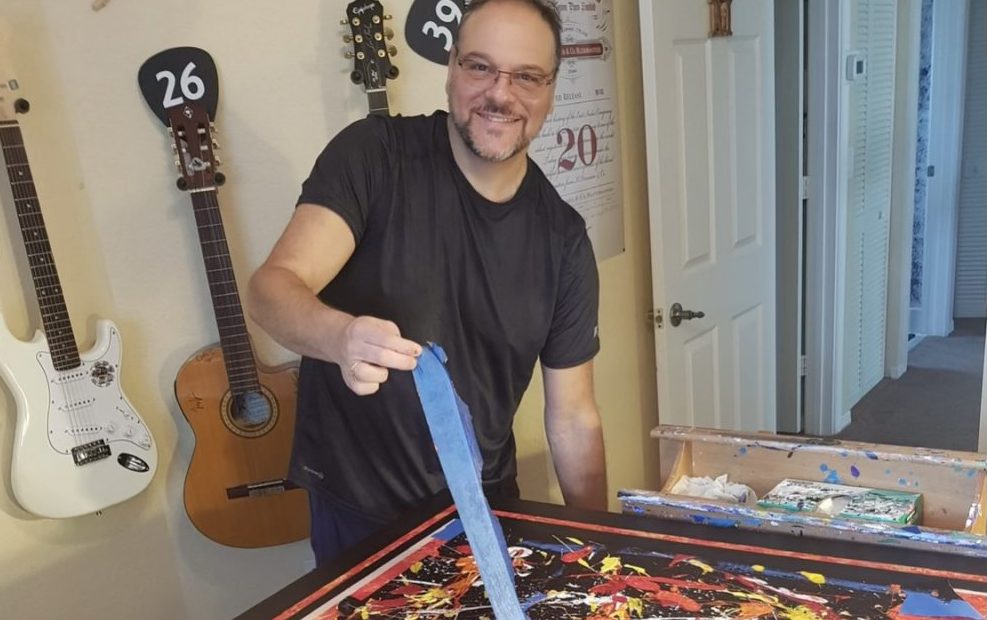 “I’ve been drawing cartoons since I was a small child…drawing and painting and all kinds of things like that. I didn’t think it would be my living, but I’ve kept at it,” said Brother Philip Alleman (Florida, 1987).

After moving from New Jersey to Florida as a child, Brother Alleman settled in and began looking for ways to focus his passion for art into a profession. After taking a mechani 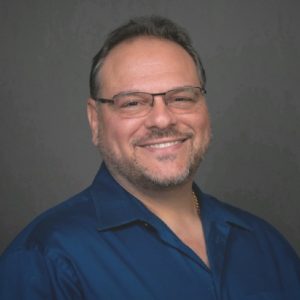 cal drafting and architecture class in high school, he decided to pursue a career in project management and construction by entering the architecture program at the University of Florida.

“We called the program I was in ‘Archi-torture’ because I was so busy all of the time. My Phi Gamma Brothers gave me the nickname of Night Owl because I was up all-night working all of the time. When I started my graphic design and art business, I named it “Night Owl Designs” to honor the hours I kept and my family and fraternity Brothers.”

“I remember in my freshman year; I had a couple of friends going through rush with me and we went to a few different places. I really liked the guys at AEPi immediately. From the moment I set foot in the house, I felt comfortable.”

“The fraternity has been awesome for me. As an undergrad, I lived in the house for a couple of years and eventually moved out, but I missed it so much that I moved back into the house.”

Following graduation and procuring some additional advanced degrees, Brother Alleman launched a 20 plus year career in construction and project management, working on buildings throughout the world. At the same time – and often late at night – he continued his passion for design and art. Lately, he has moved into the educational world, teaching drafting at a local technical college, and continuing his artwork at night.

His current specialization is in abstract and pop art as well as his cartooning and illustrations. As he has matured as an artist , he has branched out by designing logos, painting storefront windows, and large and small wall murals, which ultimately led him to his greatest pleasure, painting with acrylics and mixed media.

“When I was in the Phi Gamma chapter, my job was to design the t-shirts for our parties and rush and other events. Years later, when my boys were small, they used to wear those shirts (which were too small for me but too big for them) as night shirts. I definitely started influencing them early. Both of my sons have gone on to become AEPi Brothers (Mathew at Florida and Joshua at Florida State).” 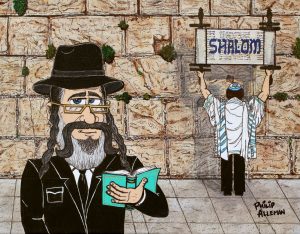 Brother Alleman has just been named the city of Parkland (Florida) Library’s artist of the month for September 2021. His artwork will be on display in its gallery (6620 N. University Drive in Parkland) for the month and will be available for purchase. He will also be doing a live painting demonstration at the library on September 18 from 1:00 – 4:00 p.m. Additionally, he will be a vendor at the Coconut Creek ArtsFest at the Coconut Creek Community Center (Florida) on September 25.

“I’d love to see my Brothers at these events! My goal is to be able to turn my art into my full-time job in the near future. Things are going well right now and I’m hopeful that’s where this is headed…after more than 30 years!”

You can view more of Brother Alleman’s art at: www.philipalleman.com.