Voices: What Determines a Legacy? 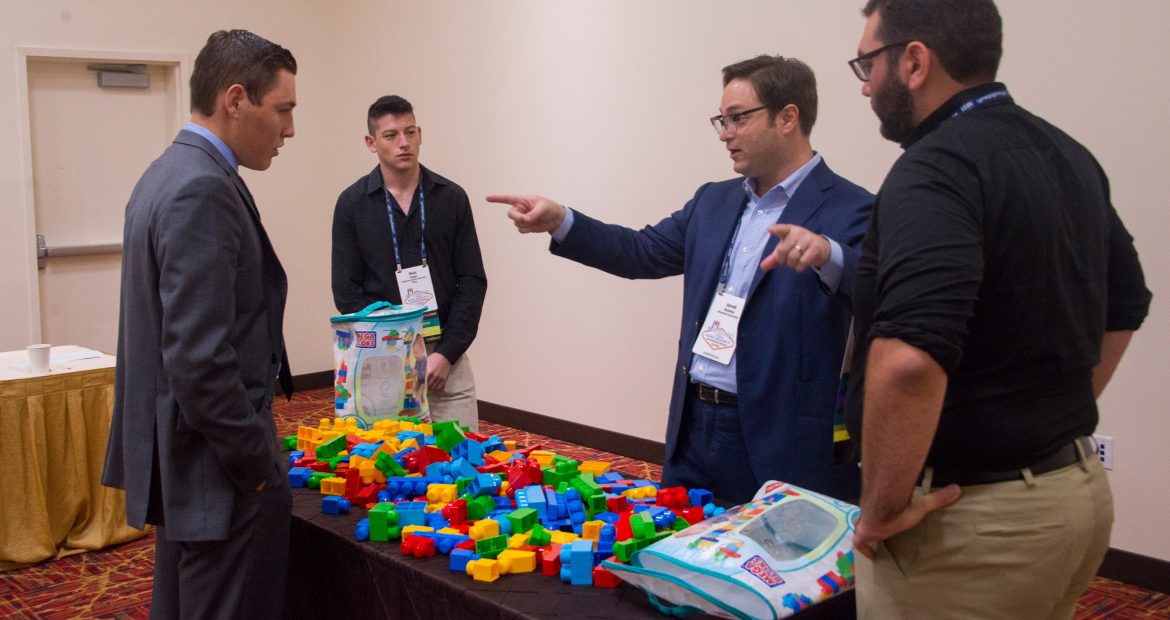 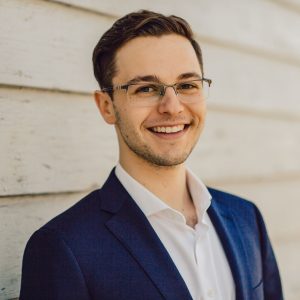 In 2018, we added a column called AEPi Voices that was dedicated to highlighting those with something to say about their positive experience. If you know someone who would want to write an op-ed, email us at [email protected]! Brother Josh Sushan (DePaul, 2016) is a former staff member of Alpha Epsilon Pi. He served as the Director of Leadership Development, and was instrumental to the planning process of the Michael A. Leven Advanced Leadership Institute, a conference offered to undergraduate Brothers at Convention. In this op-ed, he writes about the impact Brother Jarad Geldner (American, 2005) had on Brothers across the globe when speaking at Convention. Brother Geldner recently passed away after battling cancer. This piece is meant to serve as a tribute to him, and the legacy he leaves. May his memory be a blessing.

What’s the mark you hope to leave behind?

The concept of legacy is one that many of us struggle with. In AEPi, we learn from those little blue books about the global impact that eleven men had on thousands of our Brothers from around the world. We look at alumni Brothers like Mickey Schwerner, a civil rights activist, Gene Wilder, known as Mr. Willy Wonka, and Chet Simmons, Founder of ESPN, and others whose impact changed the world.

But legacy itself is not something solely reserved for the famous; each of us has our own impact on those in our lives…family members, friends, community members, fraternity Brothers, etc. We don’t need to start a Fortune 100 company or be a world leader to create meaningful relationships and change.

Recently, AEPi lost a Brother who embodied the ideals that make our fraternity so great. Jarad Geldner (American, 2005) was a true mensch whose mark was left on all of the Brothers with whom he interacted. He was a chapter advisor for our Sigma Pi chapter at American University and a speaker/advisor at the International Fraternity’s Michael A. Leven Advanced Leadership Institute. I had the honor of working with Jarad during my tenure working for the International Fraternity. He was instrumental in developing meaningful content and facilitating learning opportunities for AEPi Brothers from all over the world. It was Jarad who would repeatedly call to ensure his content was actually relevant and not just something to fill the time. He would go over the schedule several times and be as agile as needed to ensure that every Brother would have the best experience possible. One of the most well received sessions of the Institute, Jarad made a Lego building activity focused on effective communication feel like a corporate board retreat. He took examples from his work in lobbying with world leaders and made them feel like chapter problems that we all can easily relate too. And even during the conference itself, would be right there with undergraduate Brothers staying up all night to provide counsel and advice on their career aspirations. impact on AEPi has left so many of us better than where we were.

Legacy is not about what you physically leave behind but rather the way you made people feel and how your presence changed their lives. Jarad was a mentor to many. But, more than just a career mentor for Brothers who were interested in following his path working in politics, pro-Israel advocacy, or public relations, was his uncanny ability to face adversity with a light-hearted show of resilience. Jarad was unique in being able to empathize with any Brother and be able to highlight the light in any dark situation. Even after a cancer diagnosis and battling chemotherapy, Jarad was still jovial and willing to hop on the phone with any Brother who needed him. 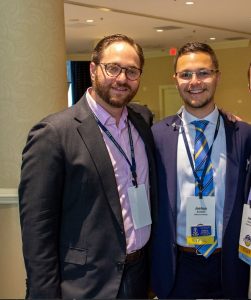 I will miss having Jarad in my world, but I want to take the example that he set and use it as a model in my interactions with Brothers and my community. I learned from Jarad that empathy is vital in ensuring shared perspective especially with all types of relationships in your life. Jarad also taught me that what some perceive as small gestures can be monumental in the eyes of others.

But, most importantly, I hope we can all embody the qualities of Jarad Geldner, as we go on to change the world, one Brother at a time.

Rabbi Hillel once said, “A single candle can light a thousand more without diminishing itself.” I hope that the memory of Jarad – his legacy – lights up our Brotherhood for generations to come.