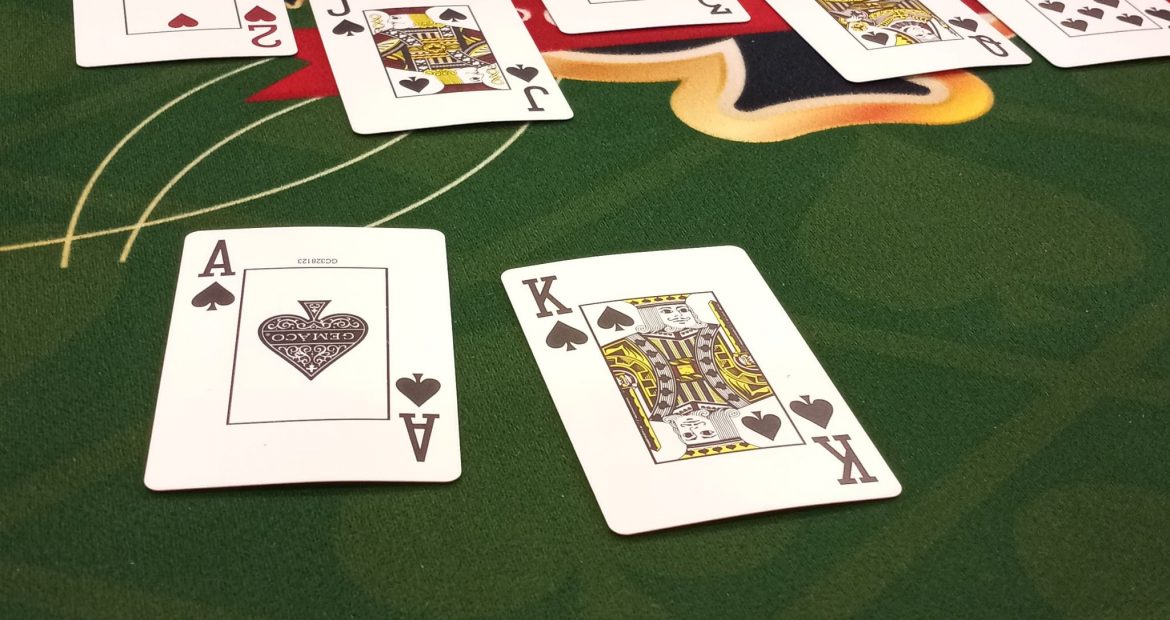 “Money won,” as Paul Newman said in The Color of Money, “is twice as sweet as money earned.” But, for Brother Josh Kopelman (Oklahoma, 2012) winning money playing poker is how he earns his money.

After graduating from Oklahoma University with a degree in Journalism, Brother Kopelman began his career as a sports talk radio producer in Oklahoma City. After some time, he also got his own show though, “I didn’t really focus on gambling. Kind of ironic now…”

“I had played poker for years, mostly with my friends and occasionally in some poker rooms but I started playing more regularly when I was in Oklahoma City. It got to the point where I was making as much money playing poker part-time as I was working full-time.” 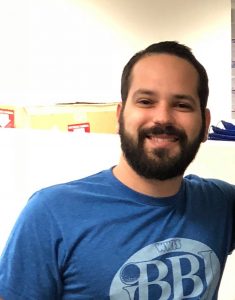 f 2019, Brother Kopelman decided to make playing poker his full-time endeavor. “I mostly play in cash games (as opposed to tournaments). In a cash game, you buy in and leave whenever you want with whatever you have in front of you. In tournaments, you pay out more and wait until the end and, of course, your goal is to finish in the top.”

“My AEPi chapter at OU was very small but I had a great experience. We hung out a lot and because we shared Jewish values, we were pretty close. I remember going to conclave in Tempe and meeting Brothers from Texas and, even though they are our rival, it was a great experience. My senior year, I went to convention in Orlando and had a great time.”

“My fraternity Brothers are curious about my job. I tell them that it’s a job, just like they have. My parents are supportive. My dad – he was also an AEPi at OU so that made me a legacy – plays poker pretty regularly too.”

During the pandemic, Josh, like everyone had to shift how they did their job. “Obviously, there were no games to go to, so I played online and through an app exclusively. Lately, as things have been opening back up, I’ve been able to start going to games. I’m looking forward to being able to do more of that.”

“Playing poker for a living isn’t a 9-5 job. You work at your own time, but you have to put your time in. You have to study the game,” said Brother Kopelman.

Brother Kopelman has some important lessons he’s learned from poker which can apply throughout life. “To really be good at poker, you have to admit when you are wrong about something and also admit that you just don’t know what’s going on. Poker is a game of incomplete information and sometimes you have to make the best guess. Admitting you don’t know is the key to growth. Poker teaches you to change your style of play and constantly adapt. That’s a good thing these days.”