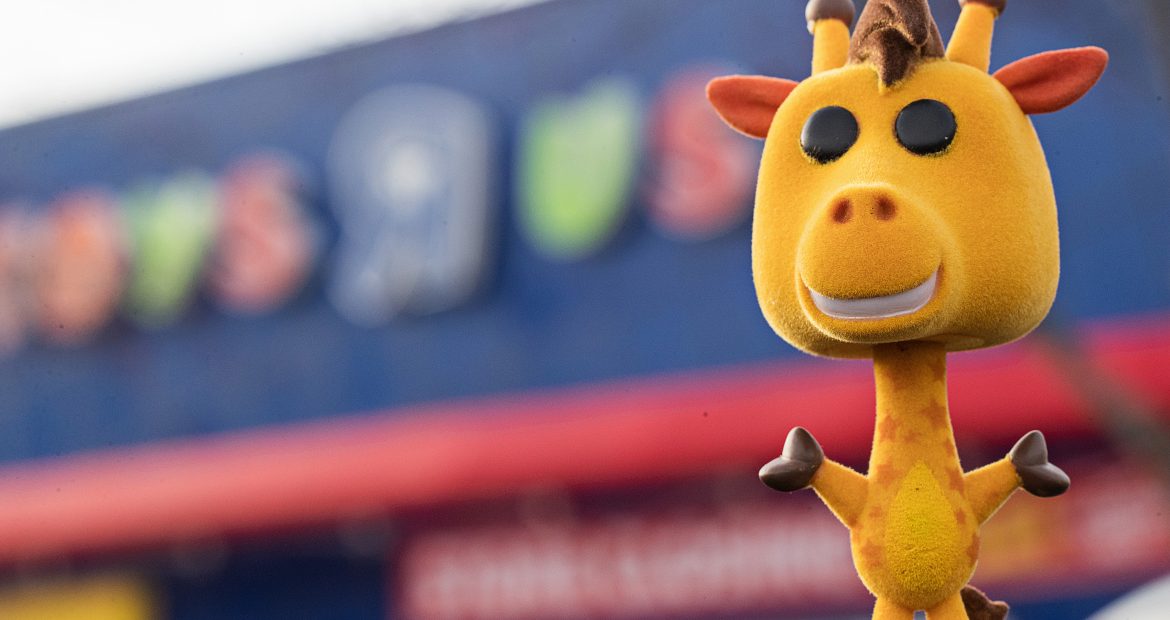 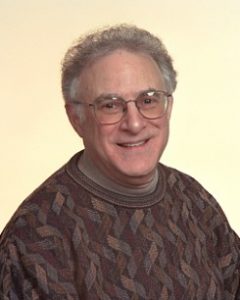 For many millennials and older, Toys “R” Us used to be a household name that everyone knew. There was nothing quite as mesmerizing to a child than walking into one of their flagship stores with a backwards R and seeing toy aisles as far as the eye could see. For decades, the company had an amazing run before it faced financial turmoil that ultimately led to all of its U.S. stores closing in the last five years. Brother Philip Bloom (Toledo, 1963) recalls the brand’s golden days, and cherishes what it was like working 18 years as the vice president of merchandising for the company before retiring in 1998.

“The years went by so fast [Brother Bloom chuckled]! Working for Toys “R” Us offered me a chance to not only travel the world, but see and meet people that were different from anything I experienced in the U.S. They broadened my outlook on everything, and I can only hope I helped people succeed in their own jobs.”

As the vice president of merchandising, it was his job to help the international expansion efforts of the company. Brother Bloom helped open stores in their first nine countries, but Toys “R” Us would eventually go on to open stores in 28 countries, total, after his retirement. “I spent the better part of a year in each country hiring and training all of the toy buyers and merchants, teaching them the Toys “R” Us way of doing things. The buyers were responsible for choosing the toys that each store carried. They preview the several thousand toys out there, make the purchase, and monitor their success in store. I was, briefly, a buyer before I was chosen for the vice president position.” No matter where he was, whether it was Singapore, Canada, Spain, England, Germany, France or Kuwait, toys were a universal language that all kids enjoyed. “Kuwait was where our first experiment store went, and you have to imagine international expansion like this was very foreign at the time. I would say I enjoyed opening in England the most. Since the language was similar and toy concepts were generally the same, we only had to refine a few things. We eventually opened 50 stores there over a 10-year period.” 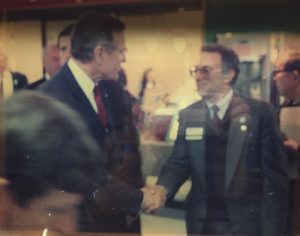 Brother Bloom feels his biggest accomplishment was breaking into the Japanese market. Everyone said it would never succeed there, that it couldn’t be done, but he made the impossible happen. Even though U.S. stores have closed, there are still multiple sites open in Japan. “I’ll never forget when we opened in Japan. President George Bush, Sr. was visiting at the time and he made a stop at our store to cut the ribbon and give a grand opening speech. It feels good to look at how the company has grown since I left. I worked hard with so many others over the years.”

His years of success were both a mixture of luck and falling in love with the industry. “I worked my way through school at Toledo at a local toy chain. My first day on the job, they told me to take care of the toy department. I never had any experience in retail, let alone toys, so I walked over and ended up having an awful lot of fun.” While attending school at Toledo, he joined AEPi and found a connection with the Brothers that would last him a lifetime. “None of them were ever involved in the toy industry, but they were fascinated by my passion. Our chapter was a powerhouse at the time, and I cherished all AEPi had to offer. I learned a lot of life lessons and management skills living on my own in that fraternity house.”

Brother Bloom isn’t just a toy aficionado, his career in the toy industry spans 40+ years, and his passion for it didn’t end with retirement. “In my last few years with Toys “R” Us, I started the Bloom Report as a hobby. The internet was just starting to boom, and I quickly adapted to all that it offered. I saw a lot of articles about the toy industry and thought others might be interested, too, so I started writing an email newsletter with links to articles [he laughs and notes: not that anyone knew what the heck a link was back then].” His online toy industry newsletter grew from an internal document amongst work colleagues to an audience of more than 8,000 subscribers. “I knew this would be beneficial to the rest of the toy trade and, even though someone took over the Bloom Report after I retired, it still exists today! This information didn’t exist anywhere else prior to me taking the initiative to start it up. Industry people had to wait upwards of one to two months before they’d get them in the paper, so having a way to instantaneously update everyone on the internet was worth it.” 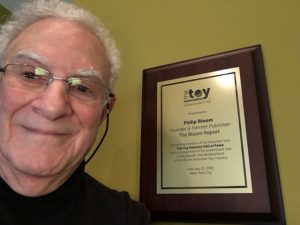 His extensive dedication to the toy industry hasn’t gone unnoticed. Brother Bloom was recently inducted into the Toy Industry Hall of Fame for developing his newsletter.

“Learning your craft is important. School provides a good base, but experience is just as important as what you learn in the books. I spent several years learning the toy craft, and you really have to get down in the trenches in order to learn from the bottom up. Once you do, it’s easier to focus on things from the top down. Listen to those you work with; you can learn a lot from them. My time with Toys “R” Us is the proudest accomplishment I’ve ever had.”