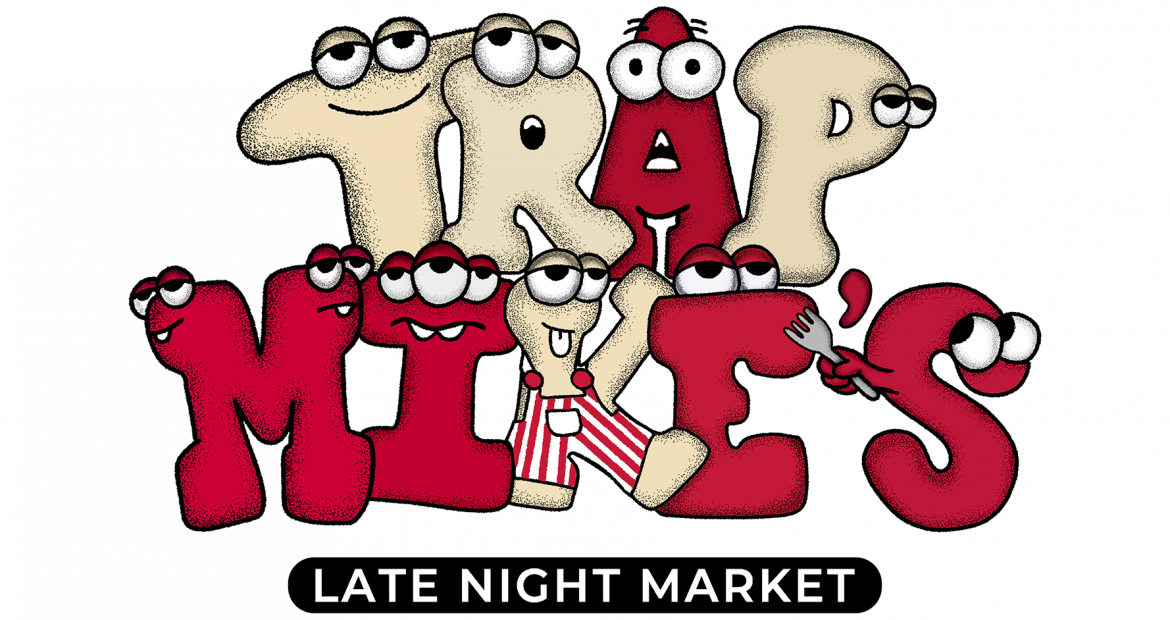 Over the last year we’ve all become dependent on food delivery apps and services. And, for a lot of us, they have become a surprising staple of what is now our ordinary life. But college students have been depending on food delivery and, especially, late night food delivery for years.

And that’s where Brother Max Himelstein (Indiana, 2023) and his partners stepped in, saw a need and worked to fulfill it. They just didn’t know at the time how important and pervasive food delivery would become.

“During my freshman year, I thought of this. I was tired of ordering from the two places on campus that delivered late night and those places were inexpensive but the fees we paid for delivery turned an inexpensive meal into an expensive one,” said Brother Himelstein.

“I talked to my friends and we all thought there was a need for this, but it wasn’t something we could delve into while we were still in college. Around February of last year – right before the pandemic hit – I started to do some research and became convinced that what made sense was a ghost kitchen, a commercial kitchen that multiple people rent out. Traditionally caterers and food trucks used them, but I thought that we could fit right in with a delivery-only restaurant that only operates between 10:00 p.m. and 4:00 a.m.”

And, thus, TrapMikes was born.

“We wanted to cater to the late-night college student demographic. We specialize in toasted sandwiches, mac and cheese, quesadillas…basically a bunch of unhealthy foods. We’re only open Thursday – Sunday so students know when to call us. We initially did all of the deliveries ourselves, but we will also soon take orders and deliver through UberEats and DoorDash.” 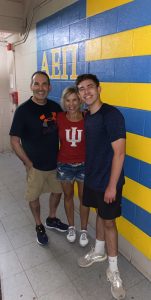 Brother Max Himelstein with his father and mother

Brother Himelstein arrived on the Indiana University campus with no idea he would become a budding entrepreneur but a pretty good idea that he was going to become a Brother of AEPi. “My dad was a Brother here and my cousin is already in the chapter, so I obviously knew what AEPi was. A lot of my friends from home were AEPis so I was already convinced.”

“My AEPi Brothers have been great. I used them as a testing base for all my ideas…they’re the target audience! They’ve given me input on hours, the kinds of food, even our name. I sent a bunch of guys our first menu and got their feedback. Our logo and graphic look were done by one of our Brothers because I saw what he did on an AEPi shirt in the spring.”

As campus life starts to get back to more normal heading into the fall, projections for TrapMikes are good. “Even with everything going on, we’ve had consistent revenue and a consistent customer base. It’s been a struggle to be in school and also trying to run a business and hire people. I’ve had to predict what people were going to order and how much.”

If you’re ever hungry in Bloomington and it’s late, Brother Himelstein invites you to download the TrapMikes app and place an order to satisfy your cravings!