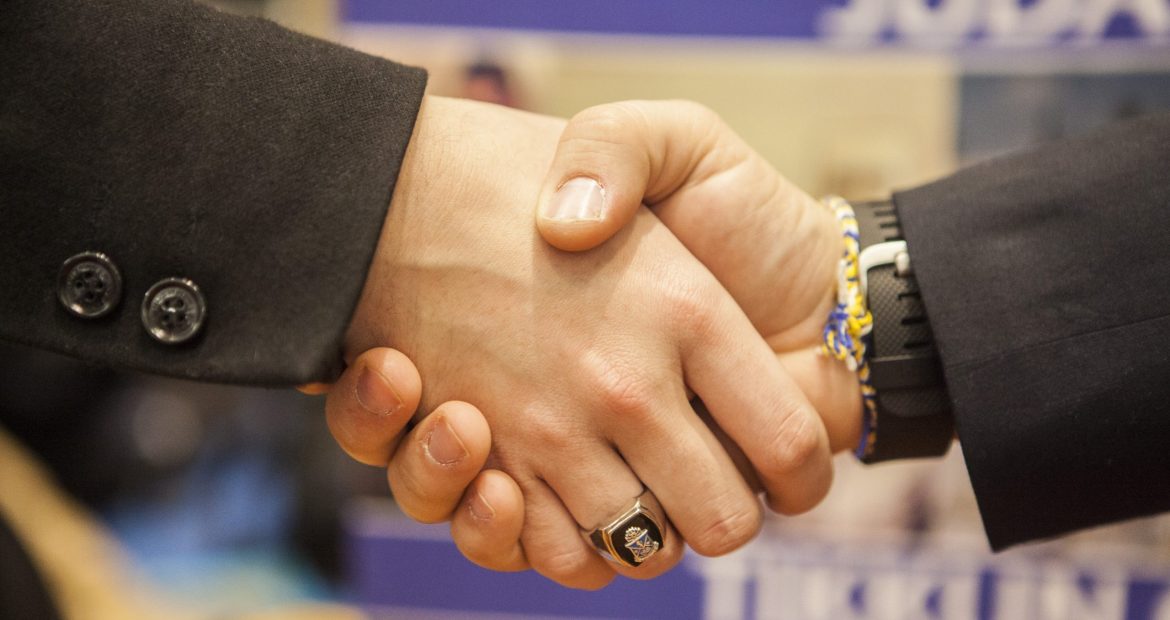 Most of us didn’t join AEPi to build our professional network but for an increasing number of alumni Brothers, it is becoming one of the best benefits of being a Brother of Alpha Epsilon Pi.

For Brothers Scott Selig (Emory, 1989) and Adam Steinberg (Muhlenberg, 1990), a chance meeting at an Alpha Epsilon Pi Foundation dinner has led to a business collaboration that has been unexpected and mutually successful. 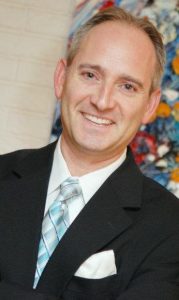 “I was at a regional AEPi Foundation dinner in Connecticut. I knew Andy Borans and Jay Feldman and not a lot of other people there. I got introduced to Adam and we began talking about our time in AEPi and then our careers and then the next thing you know, we realized that we had a lot in common, both personally and professionally,” said Brother Selig. A former Hillel Director at the University of Connecticut and chapter advisor for the Sigma and Upsilon Kappa chapters, Brother Selig was very acquainted with how AEPi impacts undergraduates but this chance connection showed the impact the fraternity can make for alumni.

“My son was pledging AEPi at Northeastern and I hadn’t been at an AEPi event — outside of something for my chapter — for 30 years but I shot Andy Borans a blind email out of the blue and he invited me to this event. I met Scott and he gave me his card and I realized that I had been talking to his firm about projects for four years, but things had never lined up properly,” said Brother Steinberg. “A year later, Scott called me and we matched the right project to my availability and we began working together.”

Brother Selig is a vice president with Harvest Development Group, a consulting group providing services to nonprofits, and Brother Steinberg is an independent consultant specializing in development work. “A lot of things aligned at the same time,” said Brother Steinberg.

In addition to sharing a connection to AEPi, both Brothers are also committed to giving back to their community. “Especially during COVID-19, there is a lot of work to be done in terms of economic and social issues,” said Brother Selig. “I’ve always believed in giving back and AEPi helped reinforce that. Giving means more than just making donation. If I couldn’t give, I could work, put in my sweat equity. I think both Adam and I had that reinforced through AEPi.”

Working to better their communities through working with local nonprofits is a part of that commitment. And, both Brothers commit at least as much time to their volunteer efforts in both their Jewish and secular communities as they do to their professional work helping their nonprofit clients. 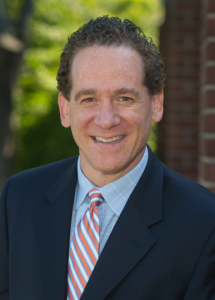 “Between watching my son’s AEPi experience, reconnecting with my friends who I was in AEPi with and now, growing my business as a result of an AEPi connection,” said Brother Steinberg. “I have seen the real impact of our fraternity.”

Alpha Epsilon Pi and the Alpha Epsilon Pi Foundation are looking to facilitate more Brothers professional connections through the launch of its Business and Professional Network. Come to the site, register, list jobs and search for opportunities…at no cost! If you need more information about the BPN, contact Reuben Dreiblatt.

« Statement on Incident at Cal Poly – SLO
Voices: Rise Above and Take Charge »