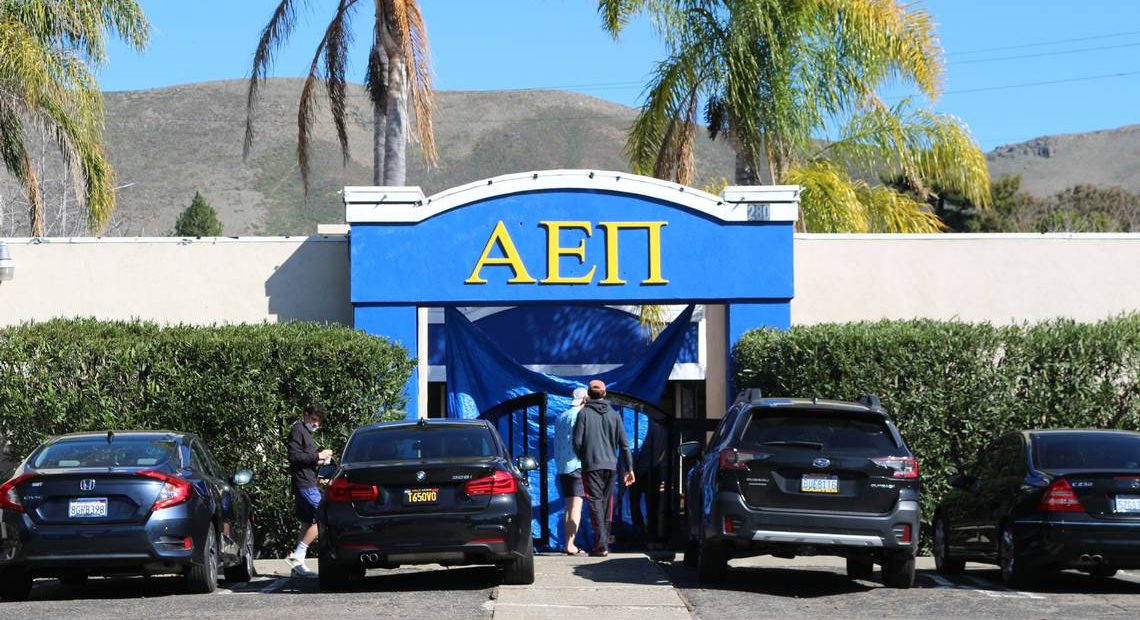 “This weekend our fraternity Brothers at Cal Poly – SLO woke up to find a Swastika and an anti-Semitic slur spray painted outside of their house. This was, obviously, not an accident and was intended to intimidate a group of men who are proud to be Jewish and work to support the campus Jewish community.

Unfortunately, this is not an isolated incident on college campuses in North America and across the world. The rising tide of anti-Semitism and anti-Israel activity on college campuses is widespread and must be stopped.  Universities are a place for the free and open exchange of ideas and Jewish students should not be made to feel unsafe in their homes on campuses.

We applaud the university administration for their swift and strong statement and actions on this incident and will work with them to ensure that our Brothers at Cal Poly – SLO  – and all Jewish students — are kept safe.

Our fraternity’s mission – developing leaders for Jewish communities – is being tested today as we work with Brothers on 180 college campuses in the United States, Canada, Israel, the United Kingdom and Australia to ensure that Jewish students are safe.”

Alpha Epsilon Pi (AEPi) is the world’s leading Jewish college fraternity, operating chapters on more than 175 college campuses in six countries. Founded in 1913, AEPi has more than 100,000 living alumni.  While non-discriminatory, the fraternity’s mission – developing the future leaders of the Jewish communities – is demonstrated every day through acts of brotherhood, Tzedakah (charity), social awareness and support for Jewish communities and Israel.