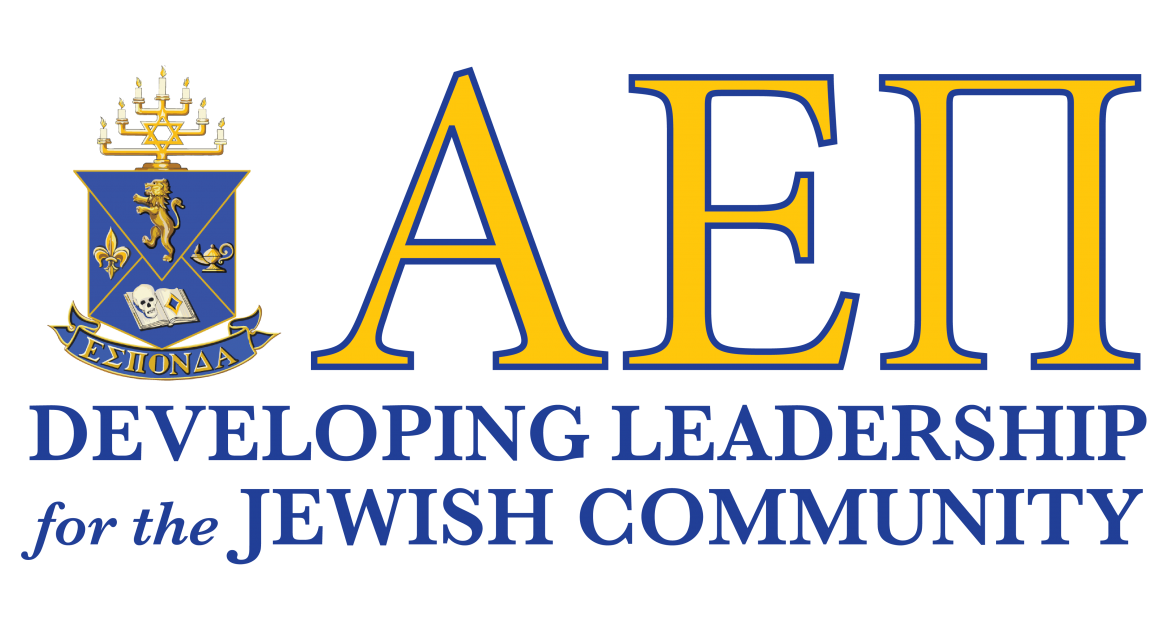 Our organization is built on values of freedom of association and freedom of speech. Mr. Borans has a right to exercise his constitutionally protected freedom of speech and opinion and right to associate with TPUSA despite it not having an official relationship with AEPi in any way.

Alpha Epsilon Pi was also built on values of respect and honor and we strongly deplore the violence at the U.S. Capitol last week and all who perpetrated or endorsed it.