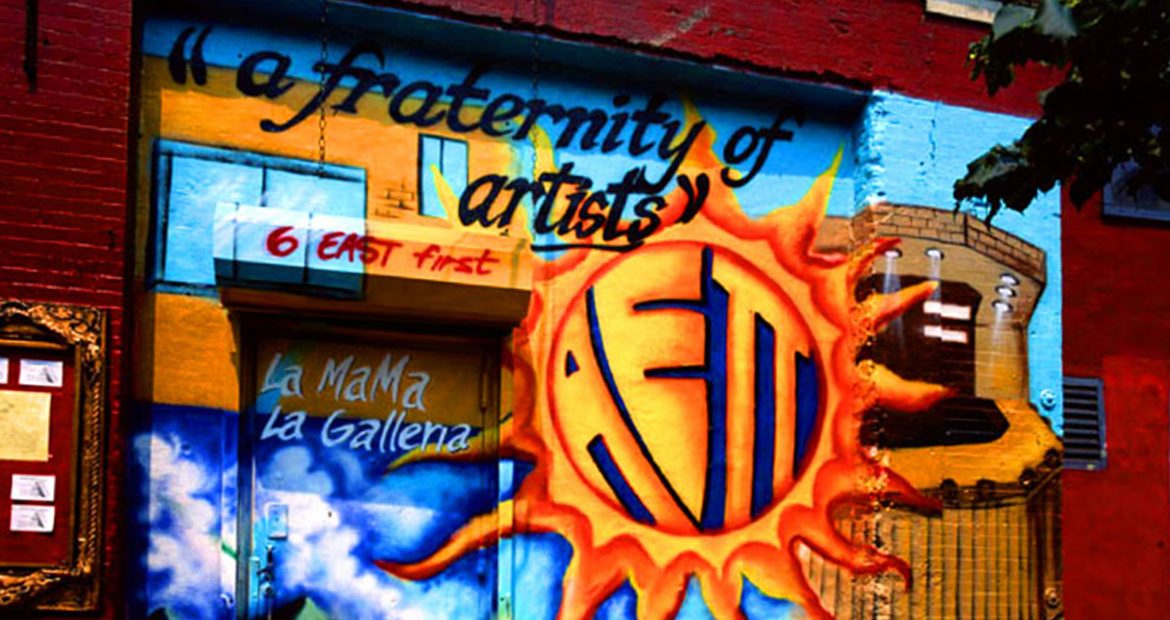 Before he even picked up a camera, Brother Jon White (RIT, 1983) always had an interest in photography. “As a kid, whenever my father took family photos, I was more interested in what he was doing with the camera than being in the pictures.” His curiosity grew into a natural talent. “I was always fond of sports photography. My father owned a small piece of the New York Nets. This was where I learned basketball photography while taking pictures of Julius Erving (Dr. J) on the court. It was a once in a lifetime opportunity.”

He started out as a pre-med student, but all roads led back to photography. Brother White eventually transferred to Rochester Institute of Technology in 1981 and would join the AEPi chapter there in his second quarter at school. “At RIT, we had quite a few Brothers in creative fields. In 1994, years after my graduation, that’s when I came up with the idea of ‘A Fraternity of Artists.’ I thought it could be great if we did an art show of fellow AEPi artists.”

The idea was a hit amongst his Rho Iota Brothers. After securing La MaMa La Galleria in Manhattan’s East Village, A Fraternity of Artists held its first show from July 5-23, 1995. It featured the work of 17 alumni and undergraduates of the chapter. This story may sound familiar because it was featured in our spring 1995 issue of the Lion magazine. “AEPi International gave the show some extra support when they did a feature article on it. When telling the Brotherhood about the upcoming art show, they were more than excited about it.”

“I leave the displayed content of the art show up to each artist. They’re allowed to submit anything and everything. If they only want to show one piece, there’s no pressure because they can always add to their volume later. It’s about showcasing their talents.” Any and all talent friendly is welcome within A Fraternity of Artists. “Part of the territory of being in the creative field is putting your work on display in art galleries. A Fraternity of Artists has given a lot of artists their first experience working in an art gallery. I consider it to be amateur friendly.”

The last show for A Fraternity of Artists was in 2016 and Brother White hopes to continue growing the group, especially now during the pandemic. “For any artist, there’s no such thing as too much exposure. The gallery experience alone is a career launcher and resume builder, but I want more for our Brothers in the art industry. While a few Brothers have sold their work, I want AEPi to be looked upon as an institution that showcases its members’ work and makes them successful. For the time being, there will be fewer art shows until everything is safe again and I have a feeling that many galleries have or will be going out of business. I don’t want this to stop AEPi artists from showcasing their work and strengthening their portfolio. Do what you can so you can hit the ground running once this is over. There are so many digital tools out there for you now to help you show what you’re creating. I personally post to Facebook, Instagram, Twitter and my website.”

Brother White has been working on another project, The Colors of Urban Landscape, for the last 30 years. It all began as an accident in 1989. He was in Paris for his Brother’s wedding and ended up taking photos around Paris. “That was my first touchpoint with the project, the second was in New York in 1990. I was unemployed and took a trip to Manhattan. I photographed the World Trade Center and surrounding areas. At first glance, many believe urban landscape looks dull and dingy, but I look for anything that isn’t drab or colorless.” This has taken up many forms over the years. He’s photographed balloon festivals, county and state fairs, firework displays and more. “Sometimes taking these photos has its perks. One time the owner of a hot air balloon offered me a free ride for a print of the photo I took. I’m still doing plenty of shoots during the pandemic. This project is ongoing and sustainable. Things in urban landscaping have changed so much over the years.”

“If any Brothers out there are art dealers or interested in artwork, I’d love to connect so that we can continue growing our Fraternity of Artists network! From day one, I didn’t have to convince myself that A Fraternity of Artists was a good thing for AEPi. Vetting Brothers who make artwork is great, and this project usually gives them guidance that they need. In preparing for these art shows, I spend a lot of time educating the artists about what an art gallery expects from them and how to present their work. This group goes against the worst that everyone believes a fraternity is.”

If you’re an AEPi artist or a Brother interested in other AEPi artwork, join Brother White’s Facebook group!

Some of Brother White’s photos are shown below: