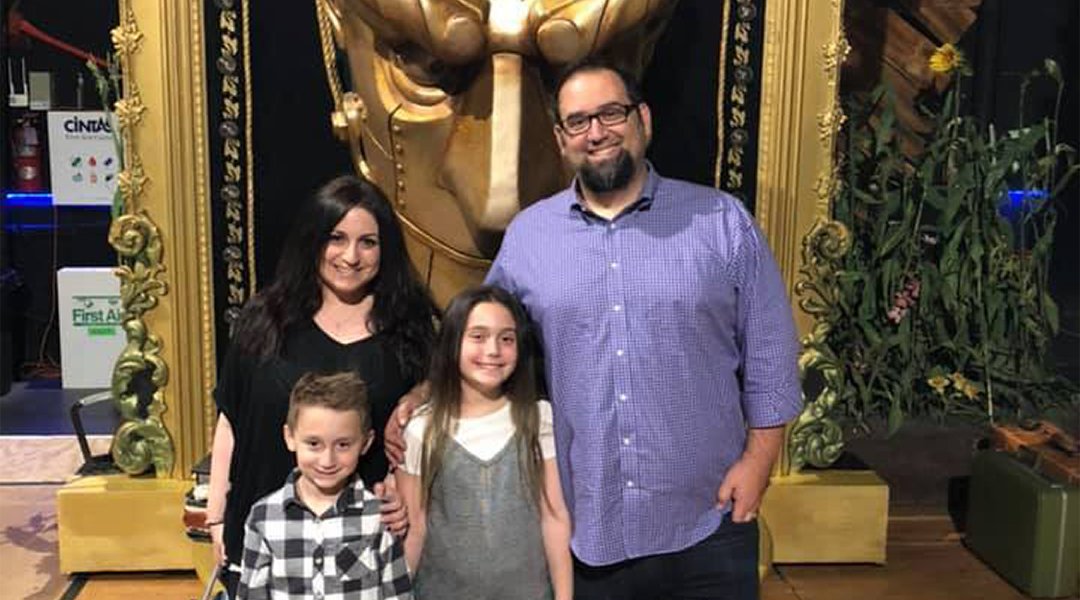 Irony. There are lots of great examples of situations which end up quite different than originally anticipated. Alanis Morissette even recorded a whole song about it.

Here’s a great example of irony: during a global pandemic when we’re all isolated and in quarantine, Brother Loren Nelson (UC Santa Barbara, 2001) has created one of the largest AEPi networking vehicles around. With more than 4,000 Brothers connecting with each other with job opportunities, career mentorship and simply social connections, the AEPi Business Networking Group on Facebook has taken on a life of its own.

“AEPi has such an amazing broad network of alumni Brothers who have done everything from being interns to CEOs, that I thought we should bring all of our Brothers together into one place,” said Brother Nelson. “I thought there ought to be a place where we can help each other, and I thought this might be a way to help our Brothers help each other.”

AEPi has been central to Brother Nelson’s life since joining the Sigma Beta chapter. “I went AEPi full bore in college. I was pledge master three times and IFC president.” Since graduation, he has served as a chapter advisor at Cal State – Northridge and UC Santa Barbara as well as serving as an assistant regional governor in Southern California.

After a successful career in sales, Brother Nelson found himself at a crossroads. “I had just purchased a coffee shop in Isla Vista (where the UCSB campus is located) with some other Brothers as investors. It’s on the best corner in the area and I was super excited. And, then, the pandemic hit, our shop closed, and we had to figure out something other than a brick and mortar business.”

And, thus, Campus Point Coffee was born as a mission-driven, mail-order coffee shop. “Every purchase of our products allows us to employ people to clean up the beaches in Santa Barbara. Our team is out there picking up garbage and plastic and making our world a better place,” he said. “And, our coffee is great, too!”

Between the coffee business and time with his wife Dina, son, Luke, and daughter, Samantha, Brother Nelson didn’t think he was ready to take on another full-time volunteer job managing the AEPi networking group but it took off so quickly that he feels its important to moderate every post and help connect people when he can. “When I see someone mentioning a lawyer in South Florida, I try to connect them with the other Brothers who are lawyers there or said they were looking for one. AEPi has always been about the people and the relationships and networks, everything comes from that. It’s amazing to see how many people are already involved and helping each other,”

“I still bleed blue and gold and this is one more extension of that.”