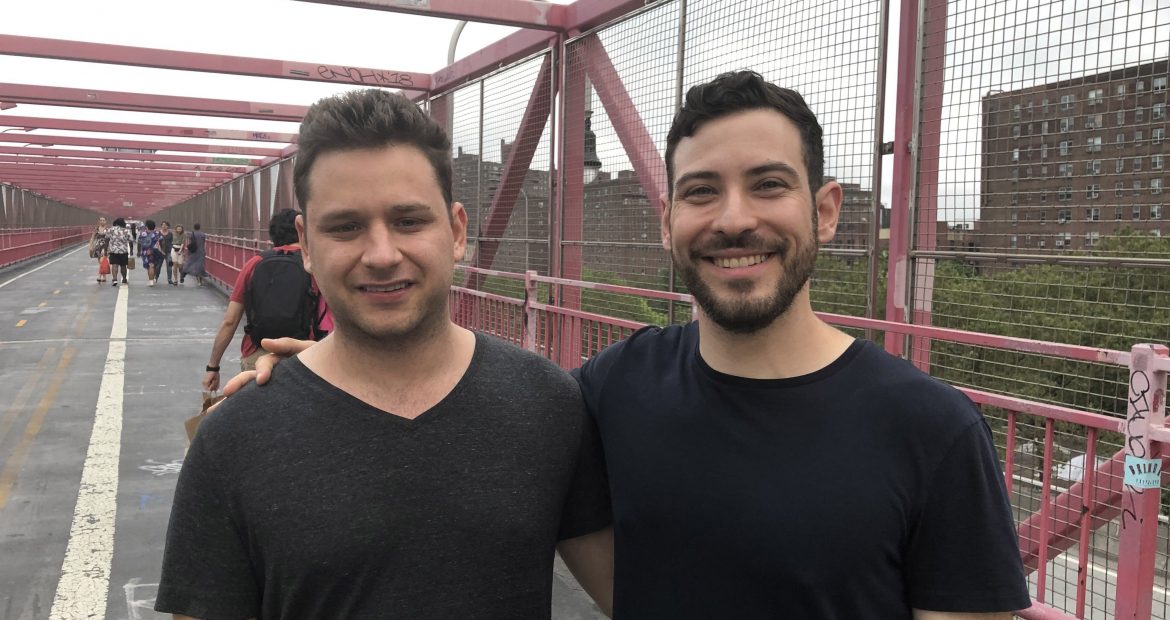 Over the last few months—and especially this week—a lot of us have been struggling to figure out what we can do to help, how we can make a difference. Brother Zach Schleien (Syracuse, 2012) this week’s #FridayPiday faced difficult loss and helped to create a way to help others.

“A close friend of my family—Louis Hjerpe—was struggling. He was a great kid, an athlete, an academic success and a magician but at the age of 19 he was diagnosed with schizoaffective disorder/bipolar type 1. For three years, he was in and out of hospitals and treatment and then, one day, he took a walk and never came back. We never heard from him again and we believe that he died on that walk,” said Brother Schleien.

“I wanted to do something, anything, to help and honor him. I, and a few others, began to raise money for other teens and family members to help them support their kids who may be struggling,” he said. The successful campaign raised $40,000 but that wasn’t the end of Brother Schleien’s journey.

“I called my best friend, David, and we started an online mental health community offering peer to peer support for those who need it most. Amazingly, at any given moment, 18 percent of Americans are suffering from some type of mental illness. We called our venture 18percent.org as a way of recognizing that so many of us are fighting this battle.”

18percent is a free and global online peer-to-peer support group centered around mental health, hosted on the Slack app. Slack offers users “channels” to hang out in and spark conversation. “We offer a really supportive community that works to make our members feel safe and supported.”

With about 10,000 users and more than 1.6 million messages sent within the ecosystem, 18percent.org is having an impact. “We have peer moderators who can help refer users to other resources—that’s actually one of the things we do best. We have become a major referral source to the Crisis Text Line and the National Suicide Prevention Lifeline.” 18percent.org is free to users and is completely funded by Brother Schleien and his business partner. Users can also get referred to a professional online therapy and psychiatry program which does have a nominal monthly fee.

“One of the things we do in our slack channels each week is to ask everyone to share what they accomplished during the week, big or small. It’s a good way to see incremental positive things. It reminds me a little bit of my experience at the Sigma Deuteron chapter when I was there.

AEPi was a great experience. It was really one of the pivotal things for me when I think about college. I was very involved with Hillel and became the AEPi chapter’s Religious Chair so I was in charge of the relationships between our chapter, Hillel, and other Jewish groups on campus.”

“Our goal at 18percent.org,” said Brother Schleien, “is to become the largest online community for people struggling with mental illness with a long-term mission to end the stigma of mental illness. And, we are always doing it in the memory of our friend, Louis.”