Jim’s Journal: What Can We Do? 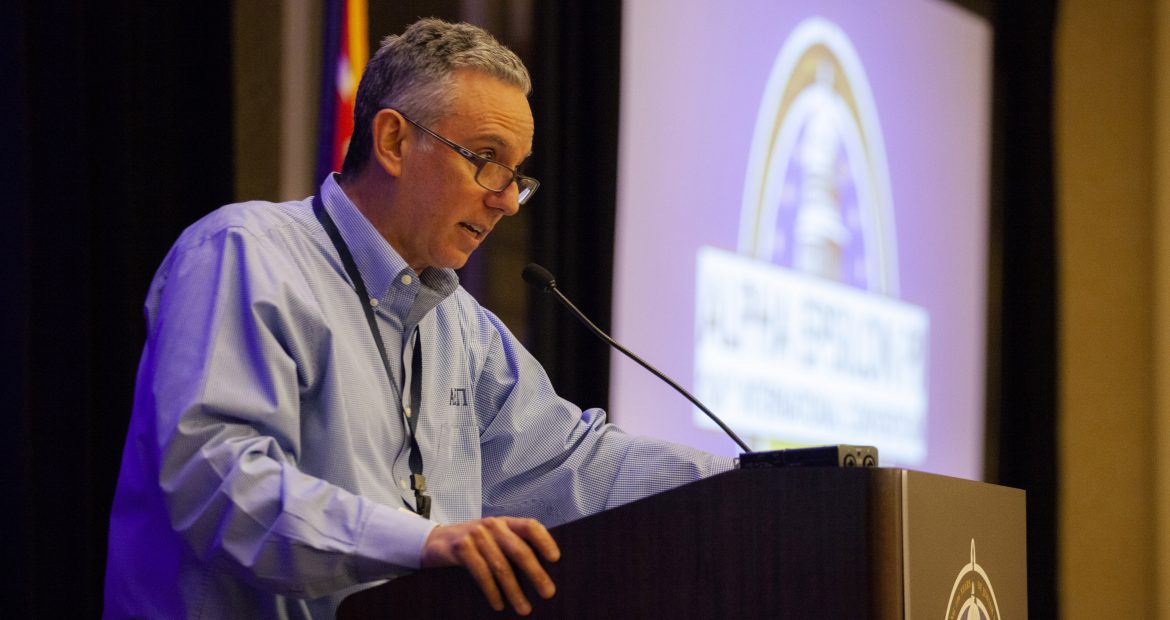 Like nearly everyone in this country and around the globe, I was horrified by the George Floyd murder at the hands of local Minneapolis police. It is painfully obvious that African Americans are being disproportionately targeted and abused by police in this country. And, it has to stop.

Like you, I’ve been riveted to the television watching the peaceful protests across the country (and now, the world). And, I’ve seen the horrific violence which has erupted around it. I understand the frustration and the pain of those who literally fear for their lives and I marvel at their courage to stand up for their rights – in the middle of a global pandemic, no less. But, I also weep for a country which can’t sustain peaceful protests without violence erupting on both sides of the protest.

As a representative of Alpha Epsilon Pi International, the world’s largest and leading Jewish college fraternity, I think I have some responsibility to speak to this issue. As Jews, we know the pain of discrimination and marginalization all too well. Our teachings direct us to treat everyone as we would want to be treated and that all of humanity was created in G-d’s image. Earlier this week, AEPi posted a statement about the George Floyd incident and we used a quote from Elie Wiesel, “The opposite of love is not hate. It’s indifference.” So, we shouldn’t be indifferent to these injustices. We should take action.

I asked this question to my staff. It’s pretty remarkable that in the middle of a global pandemic, with my staff in the middle of a full-scale change of a number of our programs, and they gave me a quick list of really positive things that we as individuals can do:

This is a good starting place for us as individuals. What about the International Fraternity and our chapters?

We can’t solve the problems of racism and social injustice by making statements or taking action on social media. Our fraternity’s mission – developing the leaders of the world’s Jewish communities – requires that we take action. We have to make a difference. At AEPi International, we are working with organizations like the Simon Wiesenthal Center and the ADL to develop programs for our leaders (and leaders in training). We’re going to launch a series of webinars for alumni and undergraduates to have more conversations about race and social justice.

AEPi has a long history of leadership in these issues. In 1964, Brother Michael Schwerner (Cornell, 1961) lost his life as he registered African Americans to vote in Mississippi. His story, immortalized in the 1988 film, “Mississippi Burning,” is one of courage and perseverance. Values which our Brothers hold dear. AEPi Brothers have fought similar battles on campuses in communities for decades. They are a role model for all of us.

Let me turn this question around a little. I want to know from our chapters. What are you doing in your chapters around the world to build a better, more just and more peaceful future for our communities? Are you working in impoverished communities to build bridges between those communities and your campus? Are you working to strengthen the Black/Jewish dialogue on your campuses? Are you volunteering to Repair the World? Tell us what you’re doing, and we will build a list of your programs so that all of our chapters and Brothers can do better, can be better. Send your ideas to us at [email protected].

President John Kennedy once said, “One person can make a difference, and everyone should try.”

We can try to make a difference.