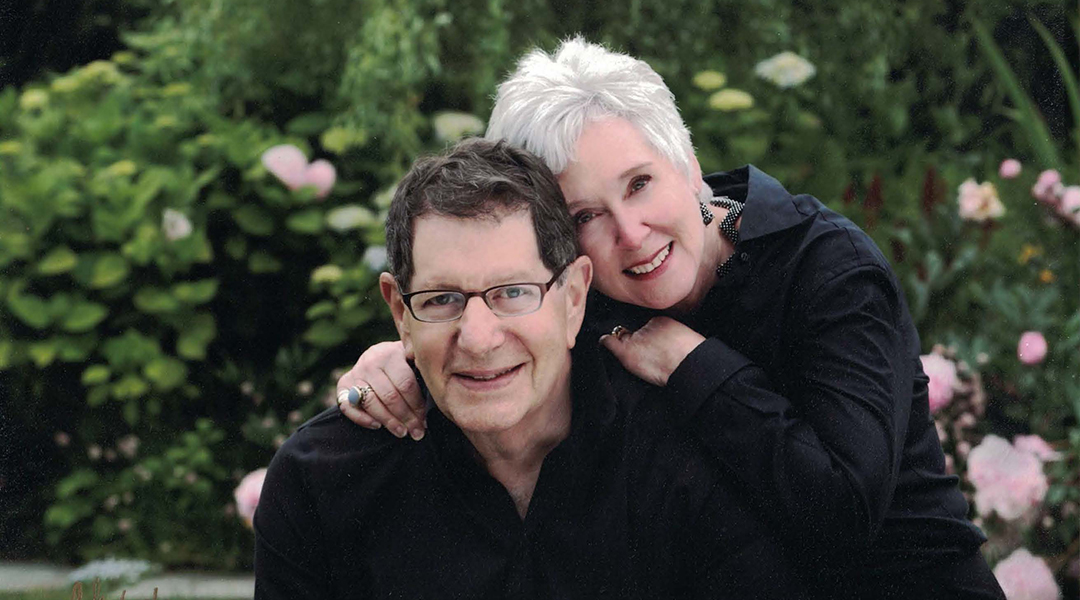 During his career Brother Lonnie Edelheit (Illinois, 1963) contributed to one of the largest advancements in medicine: the improvement of the modernized computed tomography machine, commonly called a CAT or CT scan.

A Chicago native, Brother Edelheit graduated high school in 1960 and attended the University of Illinois at Urbana Champaign for both his undergraduate and postgraduate studies. In 1969, he earned a PhD in physics and began working for General Electric’s (GE) research lab in Schenectady, NY. His role was managing the engineering team that created GE’s first CT scanner, which had important improvements over the original device. Earlier CT scanners could take detailed images of tissue (whereas x-rays only imaged bone), but took about five minutes to take an image. Since the scanned patient had to hold still, it was ineffective for taking images of the whole body.

Through their research and experiments, Brother Edelheit and his team built scanners that were the first of their kind. They could take detailed images in about five seconds and were therefore better suited for full-body scans. Today, CT scanners (like those built by GE) are one of the most common medical diagnostic imaging methods, being used to identify cancers, brain hemorrhages, skeletal injuries, and many more ailments.

While the development of these machines changed modern medicine, Brother Edelheit makes it clear that the credit goes to the whole team. “My background as a physicist gave me understanding of the components of these machines, so I became a project manager,” he said. “But, it was a team development with lots of inventions. These machines had a huge impact on medicine, but I was just one guy.” After years of engineering management and business management with GE, he branched out and became the CEO of a venture capital-backed startup, which was later acquired by the German multinational conglomerate Siemens. At that point, GE’s then CEO, Jack Welch, asked Brother Edelheit to return to GE as Senior Vice President of Research and Development.

Looking back, Brother Edelheit considers himself a lucky man. “A lot of it was being in the right place at the right time,” he said. “Research on these machines started right at the beginning of my career and we were all lucky that they worked and were very popular. GE is still the number one manufacturer of CT machines in the world.”

He attributes some of his success and work ethic to AEPi.

“I was not a particularly good student in high school, I had really poor study habits. Being in AEPi actually forced me to learn how to study. Without the fraternity, I might never have graduated college. And when I became master of the chapter, I learned how to deal with people and complicated problems. That was my first leadership experience.

“And, I was introduced to my wife by one of my fraternity Brothers. Fifty-four years later, we’re still going strong.”

For his work, Brother Edelheit was inducted into the University of Illinois Engineering Hall of Fame. He was also awarded the Pake Prize by the American Physical Society, given to physicists who had a notable impact on the industry. He is also a member of the National Academy of Engineering, a non-governmental organization which aims to address national needs in the field of engineering. Brother Edelheit’s family has also endowed the L.S. Edelheit Family Biological Physics Fellowship at the University of Illinois, an annual fellowship program for an exceptional student in biological physics.