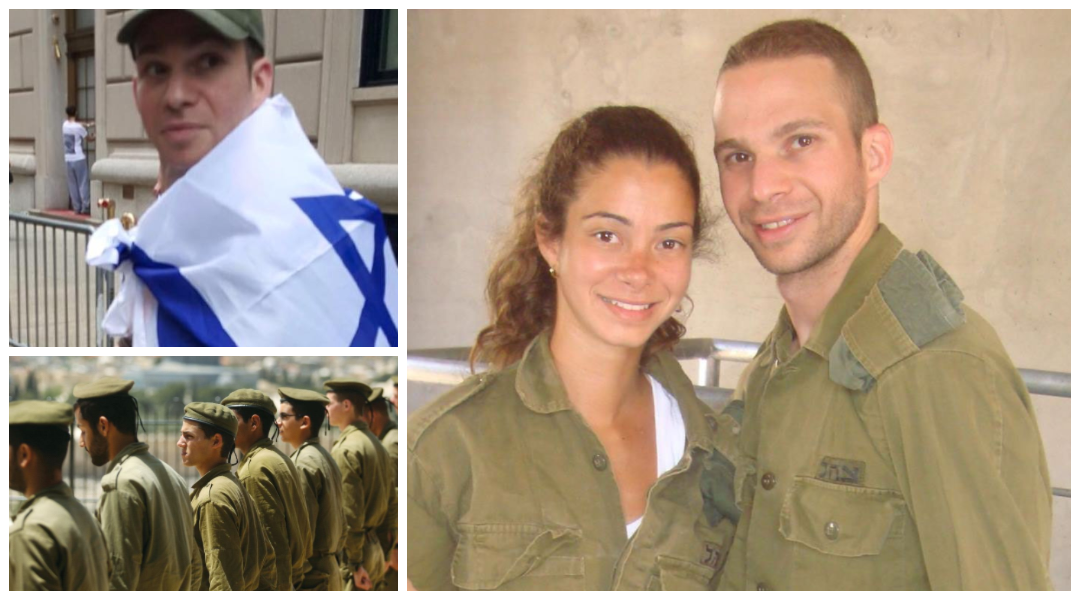 Brother Brian Mermelshtein’s (Alpha, 2002) professional career has taken him from the NHL to the NBA to the NFL and now to the soccer pitch but his personal life keeps bringing him back to Israel.

“I was a finance guy in the Stern School at NYU and took some marketing classes and transferred over to marketing. I took a sports marketing class and became friendly with the professor and he encouraged me to pursue a career in sports marketing,” said Brother Mermelshtein. “It’s a tough field to break into. It took me almost four years to get my first job but I’ve been fortunate since then.”

He’s currently in digital marketing and analytics for Relevant Sports Group and recently completed work for Relevant as they marketed the International Champions Cup, featuring club football (soccer) teams from Europe playing pre-season friendly matches, originally in the United States and Canada, but also in venues in China, Australia, Mexico and across Europe.

Prior to Relevant, Brian did an internship at the NHL (with Brother Gary Bettman as commissioner) and has worked in marketing roles at the NBA and NFL. He also worked on New York City’s 2012 Olympic bid.

“I’ve had some success in my career so far,” he said. “But, I’m most proud of the work I do in my free time for the Friends of the IDF (FIDF) and supporting IDF soldiers.”

“My little Brother in AEPi got involved with FIDF first and kept trying to get me to go on a mission with him but it was never the right time. Finally, in 2012 I went and had a chance to interact with the people in the IDF and feel a part of it. I went to a base and talked to soldiers and found that some of them were even Brothers of AEPi. I thought that they could be me and I should do more to help them. I’ve been involved with FIDF ever since I got back from that trip.”

Today, Brother Mermelshtein serves on the executive committee of the young leadership division of the FIDF. He helps raise money for a number of FIDF projects including funding college scholarships for IDF soldiers and, especially, for IDF lone soldiers (IDF soldiers without immediate family in Israel).

“My cousin is a lone soldier on a base in Israel so providing a little extra care for them is something very close to me. I’ve even recruited some of those guys to join AEPi when they get done with their service,” he said.

“AEPi was clearly the training ground for me to prepare me for leadership. It was my first chance to lead. I developed and I learned how to engage with people,” said Brother Mermelshtein. “I wouldn’t be a leader in FIDF without my AEPi experience.”

There was one day in college that lives in his mind the most:

“I was the Lieutenant Master of our chapter on 9-11. I remember being on the phone pretty much every hour after that day with Andy (Borans) and Sid (Dunn), updating them on our Brothers. A couple of days later some National guys showed up to visit with our chapter Brothers and to offer their support to some local fire houses,” he said. “You learn a lot at times like that. You realize that there’s more to AEPi than just college, more than just the fun and the parties. I learned what was important and how much our Brothers care.

“A few years ago, I was on an Israeli IDF base and a soldier thanked me for our support. I told him my story of that day. I told him how we lived on 14th Street and everything after us was closed and how we all went out of our way to thank first responders and soldiers ever since and that’s why I do what I do with FIDF. I thanked him, too, because I know that that happens too often in Israel and I know what he lives with each day.

“The IDF doesn’t just protect the Israeli border. They protect Jews worldwide. They are the reason that ‘Never Again’ is a reality. I feel strongly that I should do what I can to support them.”

To support Brother Mermelshtein’s fundraiser for IDF soldiers at the same base as his cousin, click here.

Information about the upcoming 2019 FIDF National New York gala can be found here.