Looking Back: 69 Years After AEPi 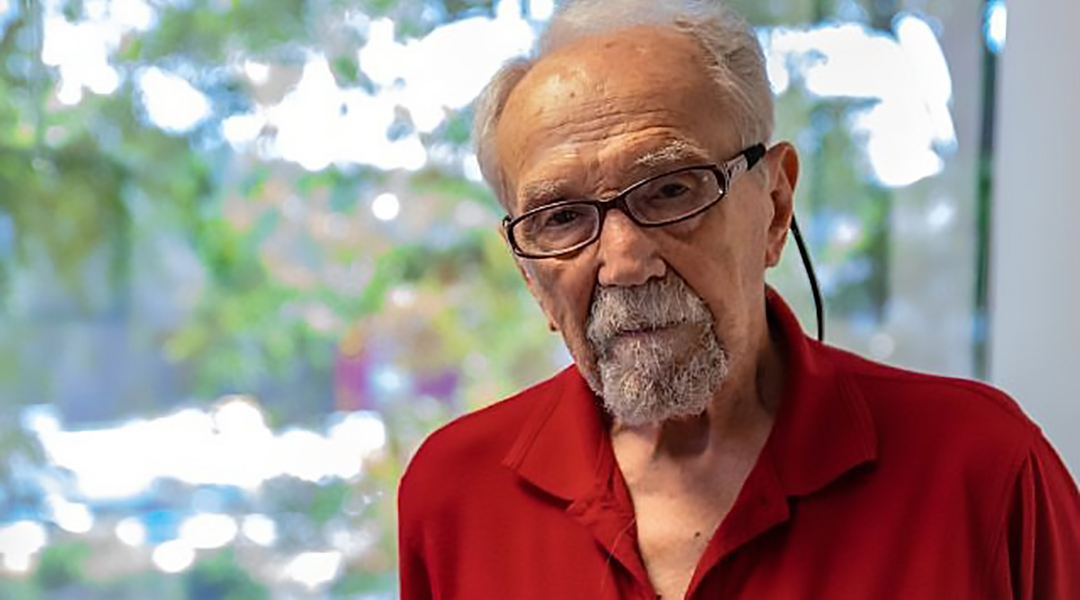 Emanuel Isakov (South Florida, 2018) is AEPi’s Communications Associate who spent the last academic year working as the Educational Leadership Consultant for the Mid-Atlantic region of AEPi. In May of 2019, Brother Isakov got the opportunity to have a phone conversation with two 90-year-old AEPi alumni, Malcolm Minsk and Arnold Zipperman. This piece is a recollection of the stories and experiences the Brothers shared, as well as a reflection on the contrast of the modern fraternal college experiences compared to seventy years ago.

In 2019, college life moves pretty fast. You move into a dorm, join a couple of clubs, get to class late and leave early a few times, go Greek, and before you know it, four years have gone by and you have a degree. After graduating, it doesn’t get any slower — graduates will move to the city with the most opportunities to move between whichever job seems most lucrative at the time. The speed and chaos of this proverbial rat race can create uncertainty, confusion and stress.

Back in the late 1940s however, things were a little different. One day not too long ago, Arnold Zipperman (Emory, 1950) found himself feeling nostalgic, and decided to look up and reconnect with some of his old AEPi chapter brothers.

When I spoke to Arnold Zipperman and Malcolm Minsk (Emory, 1950) about their undergraduate experience, it felt like we attended college on different planets. Apparently, there existed a parallel universe where students could hitchhike to class every day and working in the family business after college wasn’t dreaded by college students. After graduating, Brother Zipperman began operating his family’s tallow rendering business and Brother Minsk got a job at a local accounting firm that he has been with since. In fact, he went right back to the office as soon as we were done with our conversation.

One of the most visible contrasts when comparing my undergraduate AEPi experience to that of Brothers Arnold and Malcolm is that, in 1946, joining AEPi was a foundational experience. AEPi was a young 33-year-old fraternity, with roughly 30 chapters across the country. When I joined the Psi Phi chapter in 2017, the chapter itself was 32 years old and AEPi was a 104-year-old international institution with about 170 open chapters around the world. Both Arnold and Malcolm decided to join AEPi because it was the only Jewish fraternity at Emory whose members were local “southern Jewish boys.” 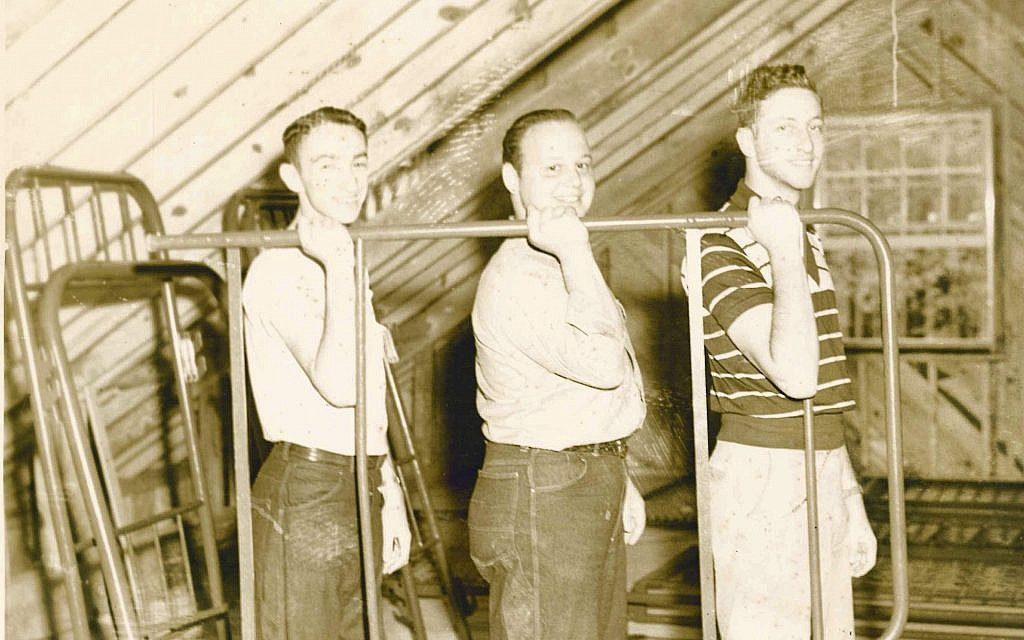 Hearing the stories of these Brothers taught me that trees can grow wherever they are moved but mountains will stand forever. In an increasingly unstable world, these Brothers have always had their community, their families and each other. They stayed in town not because they couldn’t go anywhere else but simply because they felt that they didn’t need to. Even at the age of 90, both were eager to reconnect with their Brothers and AEPi International Headquarters just to catch up.

Both men have lived in Atlanta practically their entire lives, leaving only when the U.S. Armed Forces called them to serve when the Korean War broke out. Because of their unwavering love for Atlanta and its Jewish community, these men have had the opportunity to watch their city thrive. They distinctly remember that there were about five synagogues and a small but active Jewish Federation. Today, there are more than 50 synagogues with 120,000 Jewish people living in Atlanta. Although moving away from home was central to my personal college choice, speaking with Arnold and Malcolm underscored the importance of remaining connected to my Brothers in AEPi and the Jewish community as a whole.

Brothers Zipperman and Minsk are living embodiments of AEPi’s commitment for a lifetime—their commitment to AEPi, to their community, and to their families. For professionals in the Jewish world, there are days where long hours and endless challenges obscure the lasting effects of our work. Nevertheless, knowing that 70 years from now there’s a chance that one of our current undergraduate Brothers can have a similar nostalgic conversation with a future staff member is enough to keep me doing what I do.