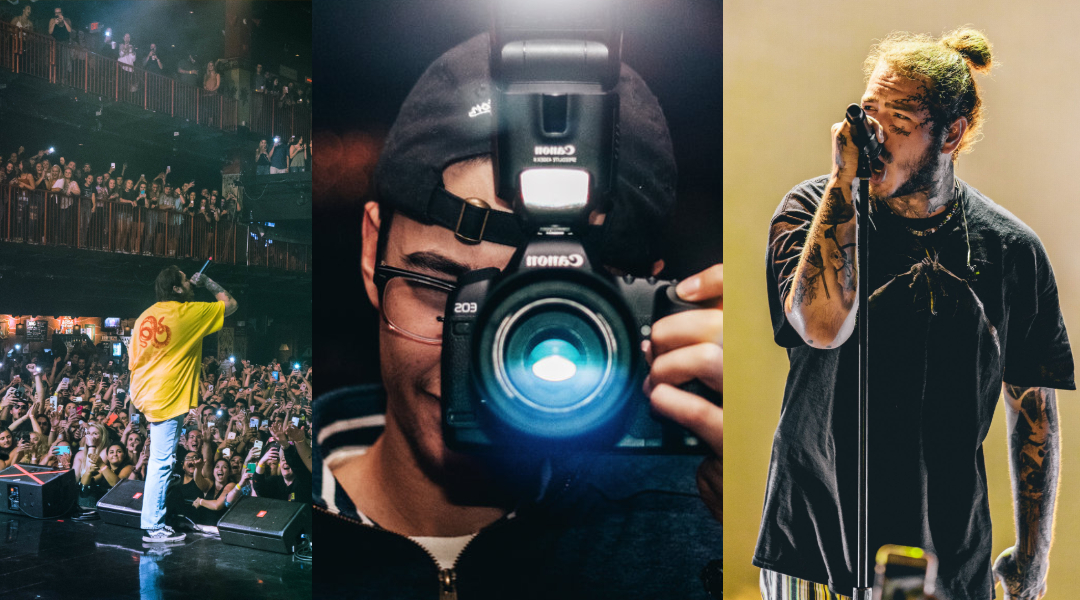 It’s become part of the normal college experience for Brother Simon Chasalow (Brandeis, 2021). Of course, if you start getting your name out there as the go-to event photographer in Boston as early as High School, you’re destined to have some interesting experiences.

Like the time Simon ran into Post Malone in NY and ended up shooting for his next show.

Whether it’s Migos, Sammy Adams, Louis the Child or his own fraternity brother, Simon is always looking for the right shot.

I search for photos of moments that characterize the energy of that night. For concerts, it’s something really high-energy, vibrant, full of colors and audience reaction.

Backstage, it’s the exact opposite. I have to assimilate into the vibe of the room. It’s the contrast between serenity and 20k fans. That’s the shot.”

It’s this ethos that helped Simon evolve from “the High School photo guy” to a founder of Backstage Boston, a talent management and media agency.

Co-Founded by Simon and his partner Antonio Palou (Tony Pillow), Simon took what started as a group of friends trying to make some extra cash and expanded. They took on extra photographers and became so well acquainted with the local clubs that Backstage Boston is currently the go-to group for covering performers at venues like Royale, Storyville, Society on High and Candibar on a weekly basis.

While the agency’s name lends itself to Boston, Simon’s goals say anything but. Breaking onto the international stage, Simon will soon travel to Australia to shoot for Noah Kahan who is touring with Leon Bridges, while his partner just covered Thailand’s premiere Bangkok Block Party.

Finding success early in life can be a challenge. Although many opportunities present themselves on the road, Simon’s motivation to finish school is strong despite classes making travel for his business difficult. He credits AEPi and his strong bonds within the chapter being one of his main motivating factors. Joining AEPi was a natural progression for Simon. He was raised with a strong Jewish upbringing and enjoyed AEPi stories from his grandfather, Ivan Chasalow (MIT, 1951). Chapter Shabbat dinners and brotherhood events provide him with a much needed home away from home when he’s not traveling.

“I consider myself to be in the field of creative media. If anyone had told me that a year ago I would be doing what I’m doing now I wouldn’t believe it. Photos are just how I got my foot in the door and I’m loving seeing where it takes me.” 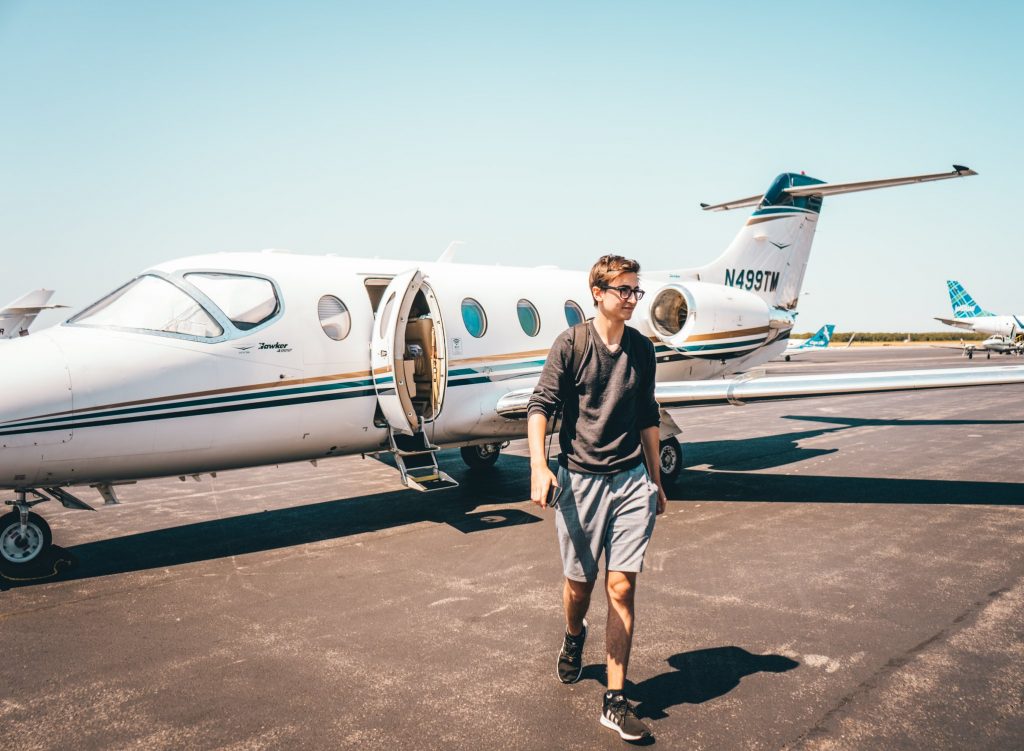 « Voices: Stand Up and Do Something
Jim’s Journal: The Fight of My Life »