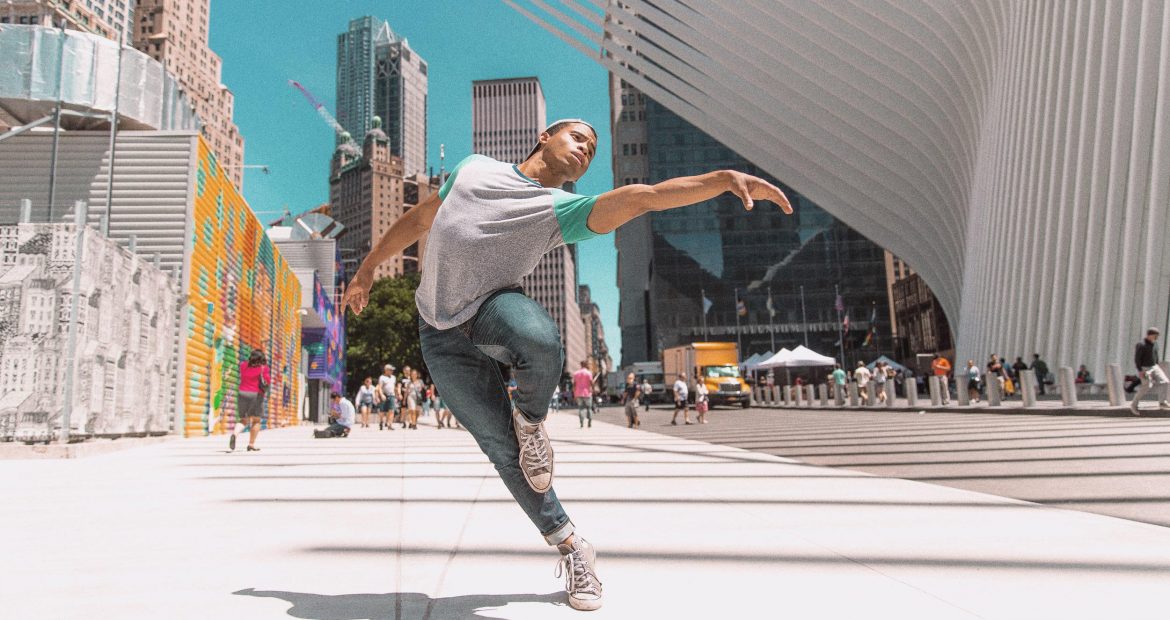 Grab your seats, dim the house lights and cue the curtain because A Bronx Tale is set for its off-Broadway revival and national tour this year! Brother Kirk Lydell Eichelberger (Kent State, 2016) joined the cast as a partial swing and fill-in for four of the show’s characters. A Bronx Tale, based on the life of Chazz Palminteri, w is directed by Robert De Niro and Jerry Zaks. Brother Eichelberger (whose stage name is Kirk Lydell to avoid mispronunciation of his last name) started rehearsals on September 10 and rehearsed in New York City for three weeks. The cast will do preview shows in Rochester before A Bronx Tale makes its opening debut in Los Angeles on November 6. The tour will end on August 4 in Kansas City.

“When my agent called and told me I got the part, I was in a state of shock. I’m more than thankful for the opportunity to be in a Bronx Tale, it’s surreal. Hopefully this will be the start of a long career in the theatre, which has always been a passion of mine. People thought I was crazy to do this because of the line of work, so it’s like a big payoff. This is just the beginning.”

This wasn’t Brother Eichelberger’s first encounter with A Bronx Tale. Before the revival, he auditioned in March as a replacement in the Broadway company. Although he wasn’t cast, he made it to the final round of auditions and knew he was headed in the right direction. “It’s stressful to audition, as an actor you can’t get too invested because you hear a lot of nos. This was the motivation I needed to push myself.” When auditioning for the revival, he knew something was different. There were five rounds of auditions, the last being with Producer Chazz Palminteri and his team. “Working with Chazz was amazing. To get that far and be in the room expressing myself and enjoying the music I’m making while also having the team respond well is the best feeling in the world. It reminded me that this is why I went to school for theatre and did all that training for this moment. The job is to audition, but the cherry on top is when you get to perform on stage.”

He has never been west of Indiana, but he looks forward to traveling the country and experiencing life from a different point of view. While being on stage can be nerve-wracking, he believes Kent State has given him the tools to do this job. “I just center my energy and am present in the current moment. What I’m doing today is no different than what I did in school or rehearsal. Performing is easy, it’s the audition that proves to be the hardest part.”

Brother Eichelberger recalls that at least one of his Phi Deuteron Brothers has always been at every show since he joined the Fraternity. “My AEPi brothers have been the most supportive of me getting this role with A Bronx Tale. They keep congratulating me and saying they’re going to make time to come see me in the show. Most people think that support would stop after school, but it just isn’t the case.” Getting a degree in musical theatre is hard and demanding. You meet a lot of Type A personalities where people feel emotions all of the time. “AEPi was a great place to get away from that and decompress from the program. We learn to dance, sing and act all day long, but I didn’t have to act around my brothers. I could be who I really am without being judged.” One of the best AEPi memories he has it when everyone came to see him in a supporting role of Legally Blonde at Kent State. “I wasn’t in the production much, but they were there just to cheer me on. I knew exactly where they were in the audience and that I could count on them.”

While his dream show is Wicked, he feels his ideal role hasn’t been written for him yet. “There’s just not a part that envelops what I do well and I’m waiting for that role to come someday. Being on tour is a huge step and checked box on my list. The next step is to help create a role for myself. I want to be a part of the process that decides how a character lives and breathes on stage.” He hopes to be an example for a younger generation of minorities who may not been to the theatre before. “I want to be that person on stage who shows them that they can do this and it is important. I want to inspire others to act.”

“If you have a dream, no matter what it is, follow it. Be willing to make yourself uncomfortable and push yourself so you can get what you want. It won’t be handed to you and it will be hard, but it will be worth it at the end of the day.”

Mazel tov to Brother Eichelberger on this achievement. Find tickets for A Bronx Tale in a city near you!