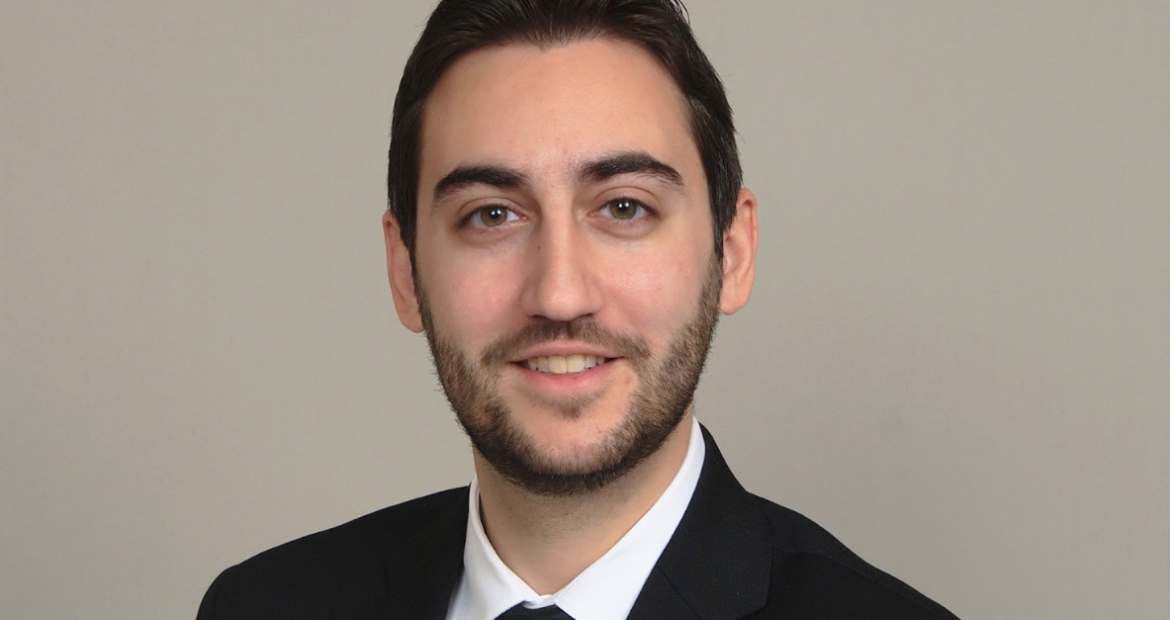 When thinking of why he ended up on the career path he’s on now, Brother Daniel Baruch (Bentley, 2010) credits AEPi for planting the seed. “From the moment I stepped into the Psi Beta chapter, I was given insight on what it means to have a global mindset. You really start to learn about other cultures and it builds a person’s character.” Brother Baruch was recently hired as the Director of Global Energy Markets & Business Development at Ursa Space Systems in New York City. He is responsible for helping companies leverage satellite geospatial analytic data to provide a competitive advantage for commodities trading, hedge funds and banks. Prior to his job with Ursa, he was the VP of Global Energy Strategy & Business Development at the Global Association of Risk Professionals (GARP).

“GARP is a non-profit member organization that helps the world make better informed risk decisions by educating risk professionals at all levels. I was asked to revamp the Energy Risk Professional (ERP) certification with my practical experience. My goal was to help people understand how the energy markets are interconnected physically and financially around the world.”

In his first year on the job, he was in charge of giving the ERP curriculum a “face lift.” After, he focused on expanding awareness of the certification internationally with senior executives across industries internationally. He joined GARP in 2015 and was promoted to Vice President in 2017. GARP has 20 chapters globally and boasts 150,000 members from more than 195 countries and territories. “I always thought I would follow the business or finance path, so this change was quite the surprise. Commodities found me and I was looking to get as much exposure to as many different areas as possible.”

Building strategic awareness was a large part of his job at GARP. He hoped to teach others about pinpointing trends in the market so businesses can make more educated decisions. Helping these companies get in front of the learning curve more quickly via continued professional development was a top priority. Outside of his time at GARP, he used his time to mentor students and alumni at Bentley who were looking to break into the energy or commodity industry. “This industry is very closed-door and old school. Mentoring gave me an opportunity to help give back and share my insights. Meeting these people who felt challenged in a role by a lack of knowledge and helping them build their career path was so rewarding.”

Like most who graduate as brothers of AEPi, he noticed some overlap between the things he learned in Psi Beta and his career with GARP. “AEPi taught me to step outside of my comfort zone and make new friends. I use the lesson and power of networking in my career every day.” He realizes how hard it is to just walk up to a stranger and start a conversation, but it’s brought him lifelong friends. “You get out of it what you put into it. Because of AEPi, I learned not to be the shy kid in the corner. You need to put yourself out there, build relationships and communicate with others.” While he never intended on joining Greek life coming into college, he’s glad that he did take the chance to look into AEPi.

“I can’t imagine what my college experience would have been like without AEPi. You get to be a part of something that is so much bigger than you and it teaches you a lot at such a young age. It really brings about a mental maturity.”