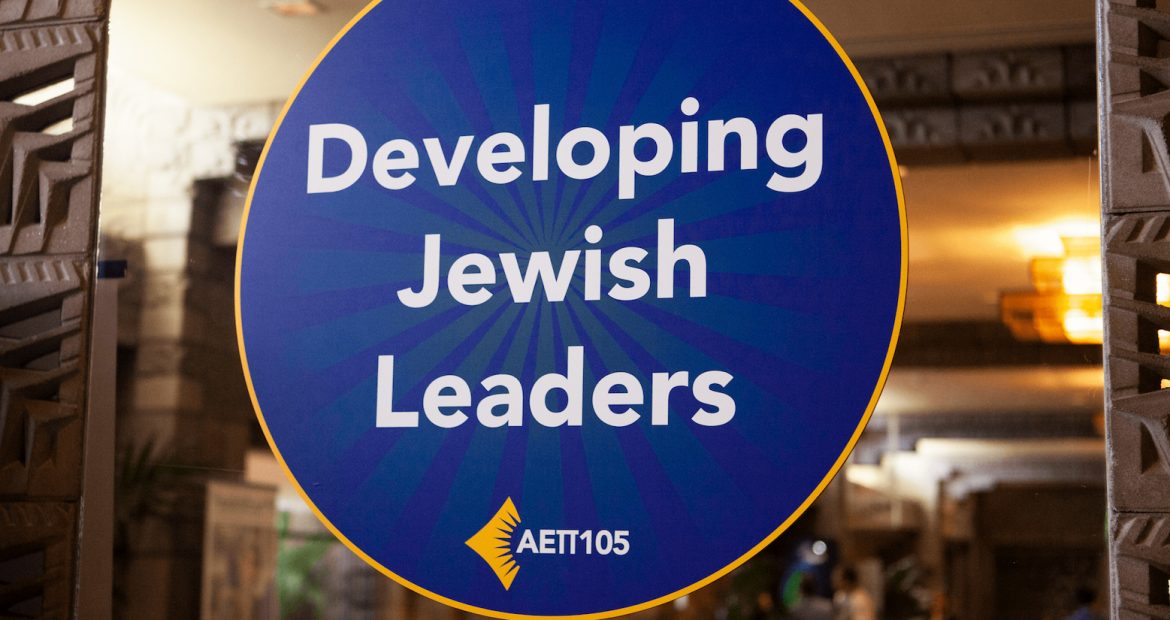 Our Summer Leadership Series conferences kicked off yesterday with Rabbi Marvin Hier, the founder of the Simon Wiesenthal Center, who spoke about the importance of AEPi. Rabbi Hier reminded us that, “even when times look low, you can be the change and leader that the Jewish world needs.”

Michael A. Leven Advanced Leadership Institute
Leven Leaders were introduced to The Institute from its founder, Michael A. Leven (Tufts, 1959). They were paired with their Leven Facilitators, participated in breakouts on the L.E.V.E.N. Learning Model and learned from experienced Brothers Lieutenant Colonel Allan Barall (NYU, 1991) and Todd Maurer (UT Austin, 1993).

Hineni Jewish Identity Enrichment Conference – Jewish Identity
Attendees were introduced to the conference by Rabbi Benzion Klatzko (Mir Yeshiva, 2015) and Michael Borkow. Together they taught the importance of honoring Jewish values and encouraged brothers to take that appreciation back to their respective chapters and colonies.

Summer Civic Engagement Conference
Attendees learned the basic structure of a student government along with how to develop both an electable and qualified candidate from Civic Engagement Coordinator Scott Gerstel (Central Florida, 2018). They also heard from former Students for Justice in Palestine (SJP) activist, Rezwan Haq, about how to engage in civil dialect with adversaries on tough political issues like Israel.

Hineni Jewish Identity Enrichment Conference – Tikkun Olam
Director of Philanthropy Daniel Grafman (Binghamton, 2017) spoke on the impactfulness of loving your neighbor. Specifically, he explained why it’s crucial for brothers to give back to their local communities and how to use Tikkun Olam—repairing the world—to their advantage. Rabbi Dov Klein (Northwestern) was also an important conversation about mental health awareness and why it’s important to always remain your brothers’ keeper.

Yesterday’s #AEPi105 Summer Leadership Series opening was a success! Check our story for periodical updates throughout the week. 📸🌄

We’re excited for day two of pre-conferences. Remember to share your experiences with the hashtag #AEPi105 and download the AEPi 105 app!